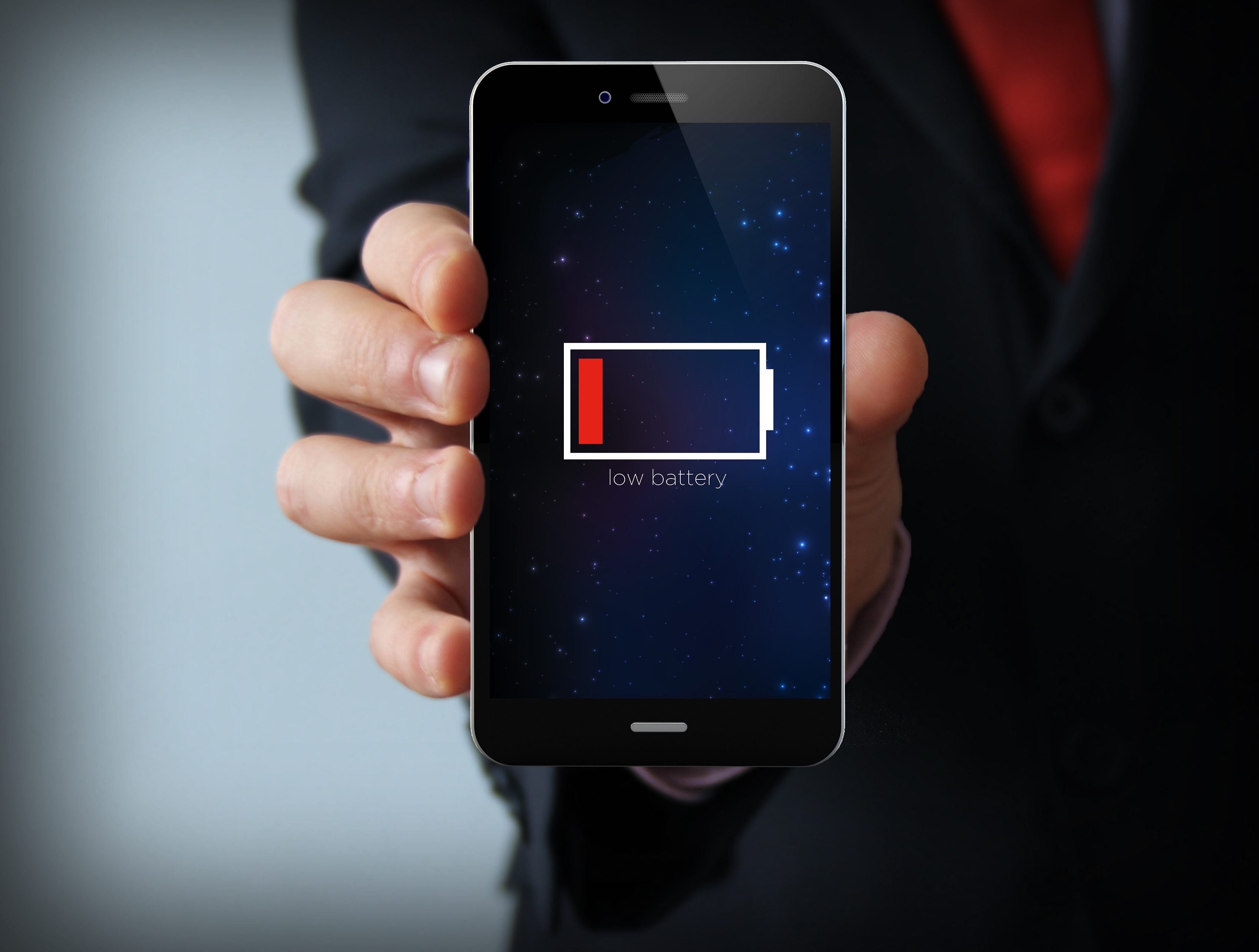 They aren’t words that are often put down in black and white by a company the size of Apple, yet today they published an extensive post at Apple.com in response to a week or more of reporting about their decision to slow the performance of phones where the battery performance has been reduced.

In that statement they said “We know that some of you feel Apple has let you down. We apologize.” It’s an important response, because this story can and will go on for some time, so Apple is taking steps to better inform iPhone owners about these issues.

Those steps include an update to iOS in the new year which will apparently give users more visibility into the health of their battery in the hope this demonstrates to users the performance impact of a poor battery.

Perhaps more importantly, Apple is slashing the cost of a replacement battery, down from $119 here in Australia to just $39 – that’s $80 cut from the cost.

If you want more information and to learn more about battery degradation and Apple’s response – click here.