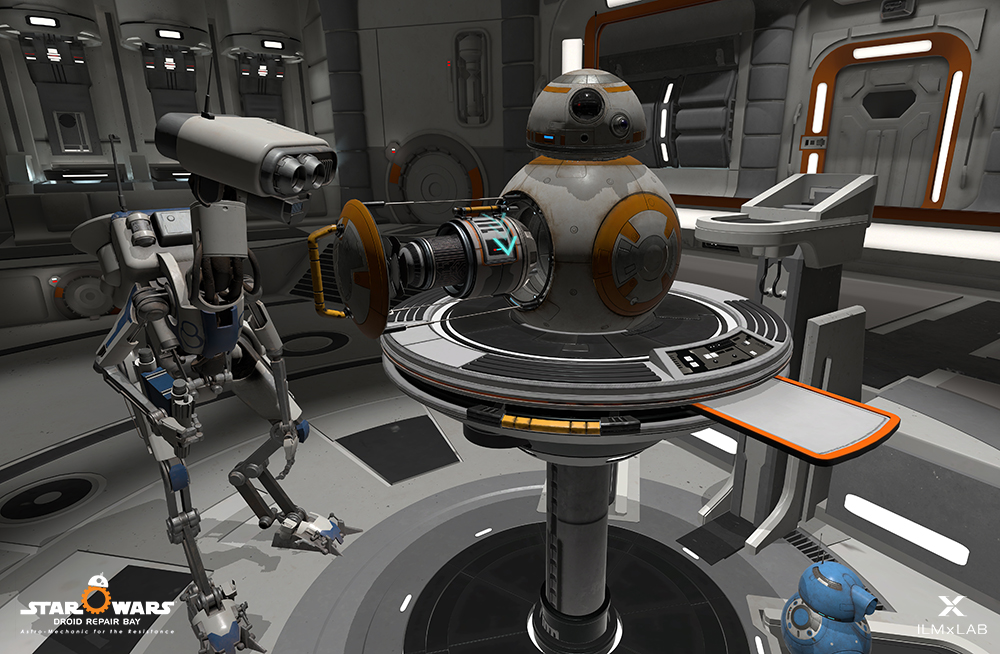 Ever wondered what it’s like to be on-board a Resistance ship speeding through the galaxy far far away?  Well Samsung’s hoping you’re keen to know and keen to take a job on board with their latest VR experience. 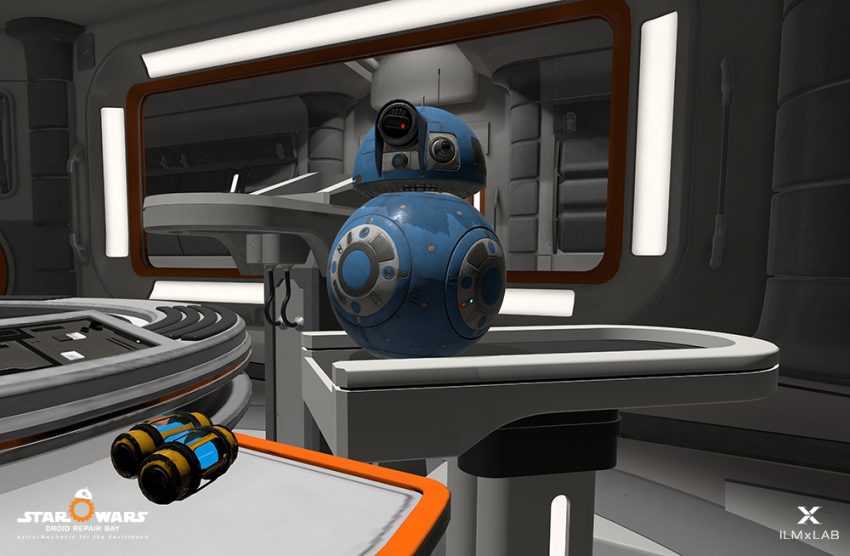 Available in Samsung Stores across Australia, the Droid Repair Bay puts you in the role of mechanic, working to repair a BB-8 or other BB droid.  Not as easy as you’d hope given the First Order are attacking at the same time!

It’s a bit of fun, and a great way to experience something else that’s Star Wars but also the power of the Samsung Galaxy S8 and S8+ and Note 8 phones inside a Samsung Gear VR headset. 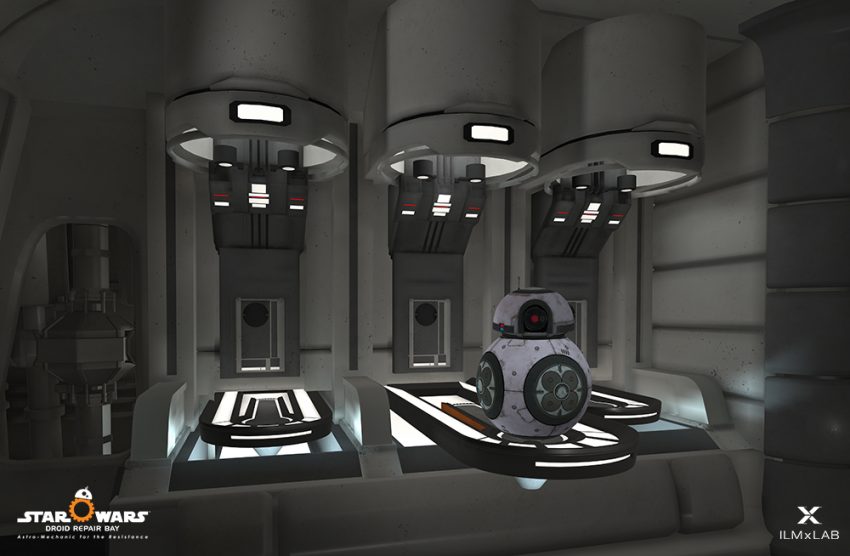 It’s only in stores until February 1. 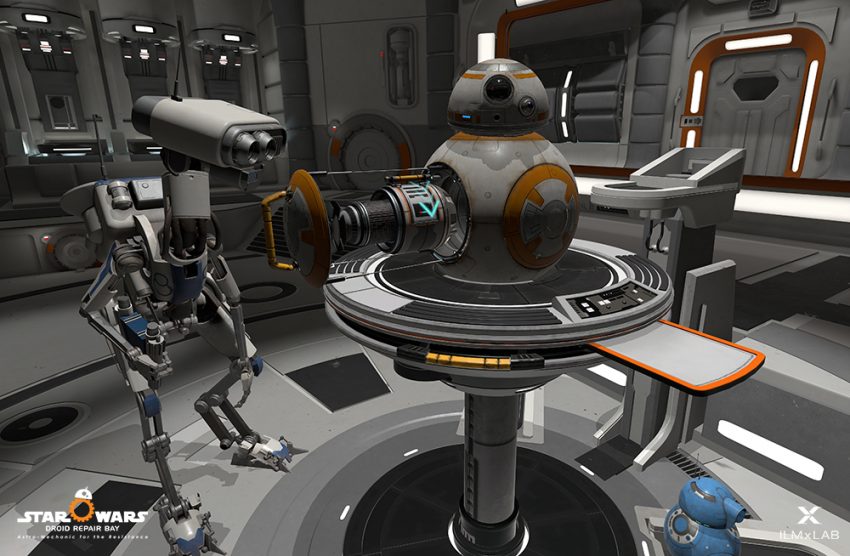