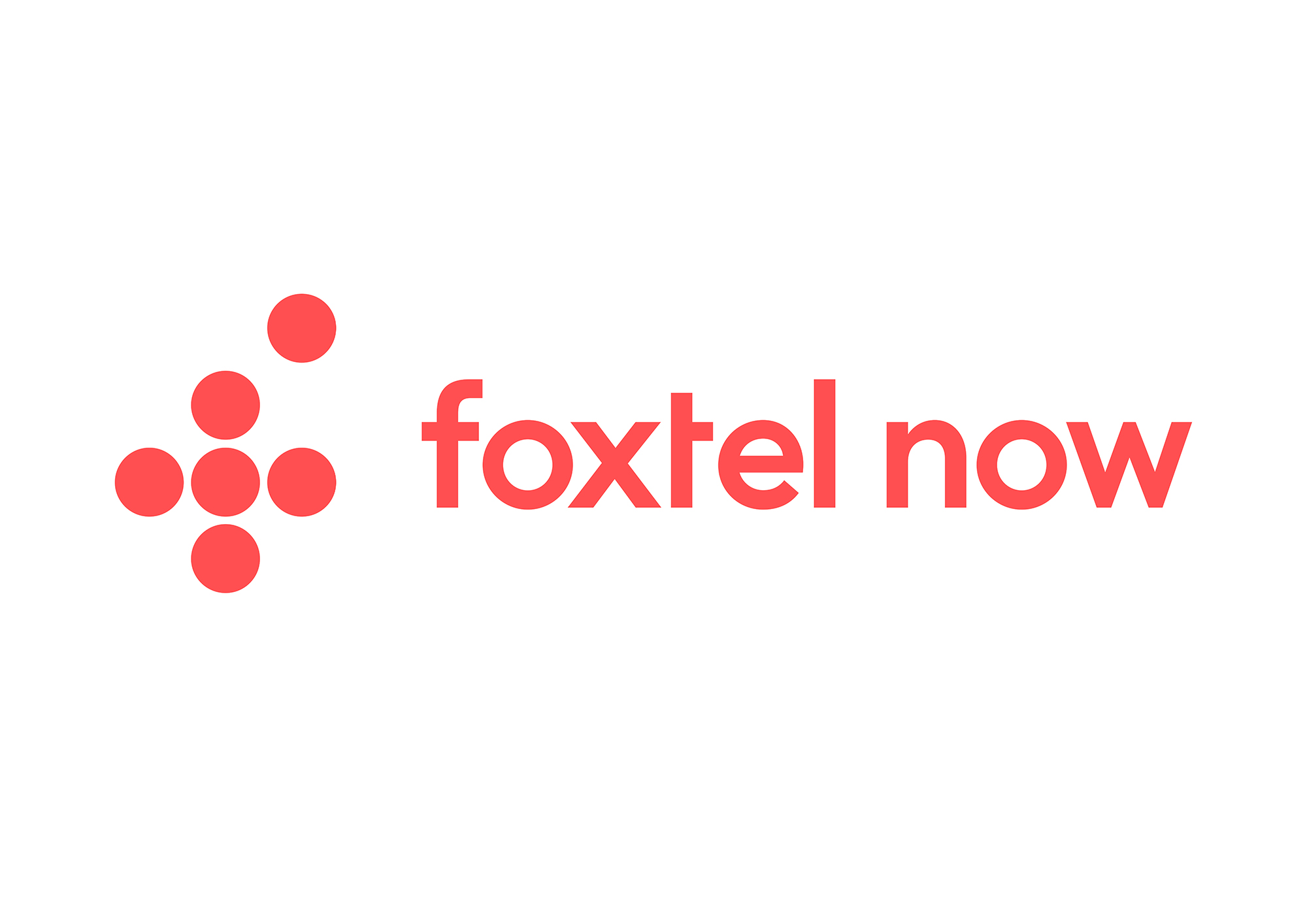 Foxtel’s streaming customers using the Foxtel Now service have today been given an added feature, Apple AirPlay support meaning for many the Foxtel streams can appear on their big-screen lounge room TV.

While Chomecast has been supported from the get-go (for Streaming subscribers, not Cable & Satellite subscribers using the “Foxtel” App) there has been no option for Apple TV owners.

Today, in an update available in the App Store, AirPlay support was added. 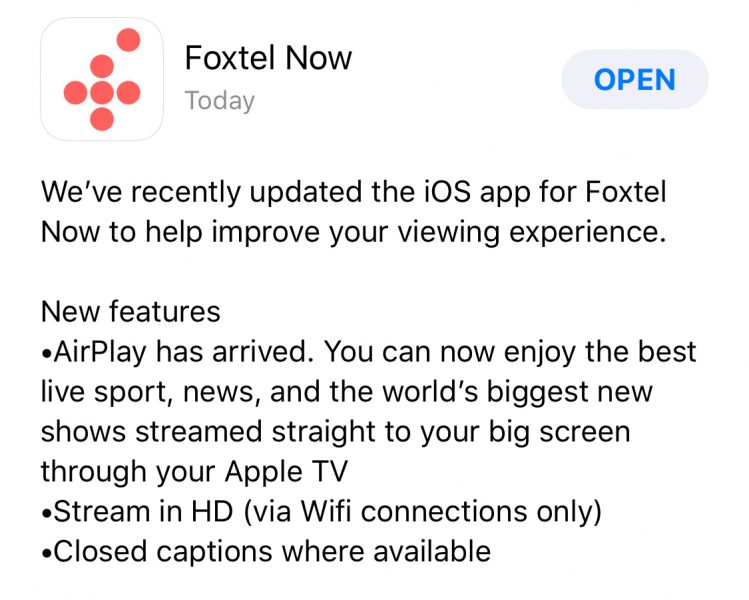 Process is simple, stream your content, then choose the AirPlay icon and your chosen Apple TV box and bingo, the show is on the big-screen.

No word on an actual Apple TV app yet though, so we’ll have to hold out a bit longer to let go of the phone to control the content.

The update also states you can “Stream in HD” – this applies to iOS devices, where previously the stream was lower quality – Chromecast streams have always been 720p

Many will be pleased there is now support (albeit limited) for Closed captions on Foxtel Now – we’re checking what % of hours broadcast might have CC support.