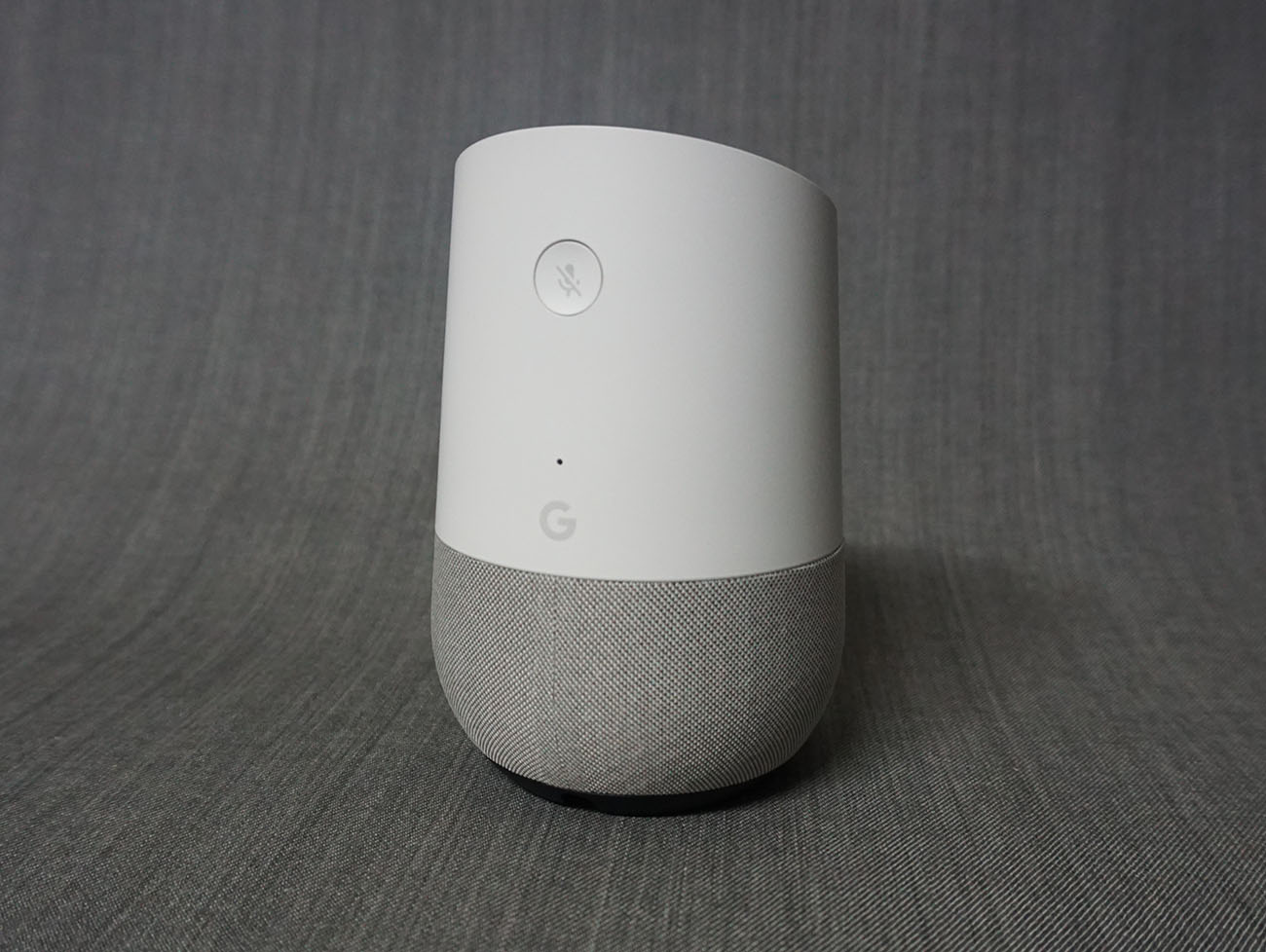 Since launching the Google Home mini back in October last year, Google is reporting that a Google Home device is being sold every second around the world.  Here in Australia the holidays provided plenty of chance to yell “Hey Google” as a family, with usage tripling over the period.

The release of this data comes just a day after Amazon’s Alexa stole the headlines across the internet in Australia with it’s local launch – so it’s important Google set the record straight here and prove they’re no small fry. 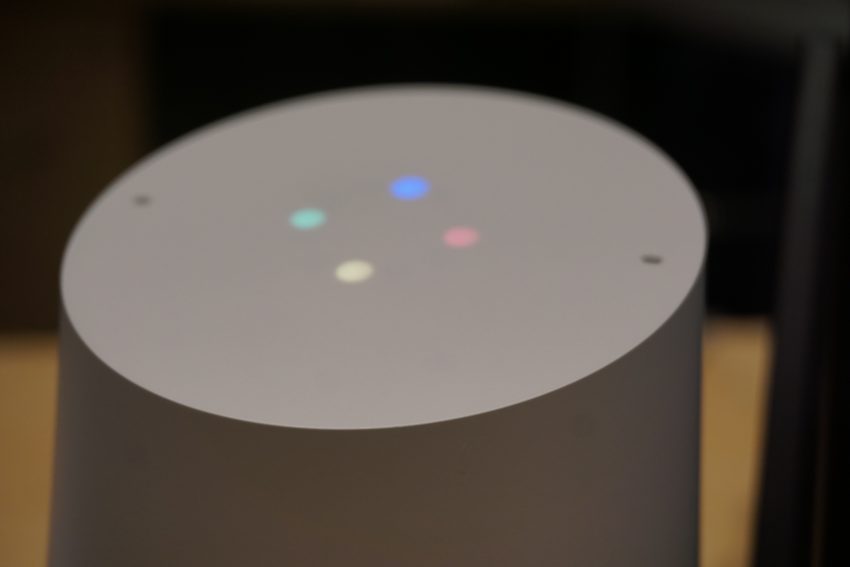 According to Google one popular feature is “Broadcast” – using Hey Google to broadcast a message to all the Google Home speakers ona . network. Personally, I’d never heard of that one!

There are now more than a million actions that the Google Assistant can perform and more than 1500 smart home devices from more than 225 brands compatible with Google Home devices. 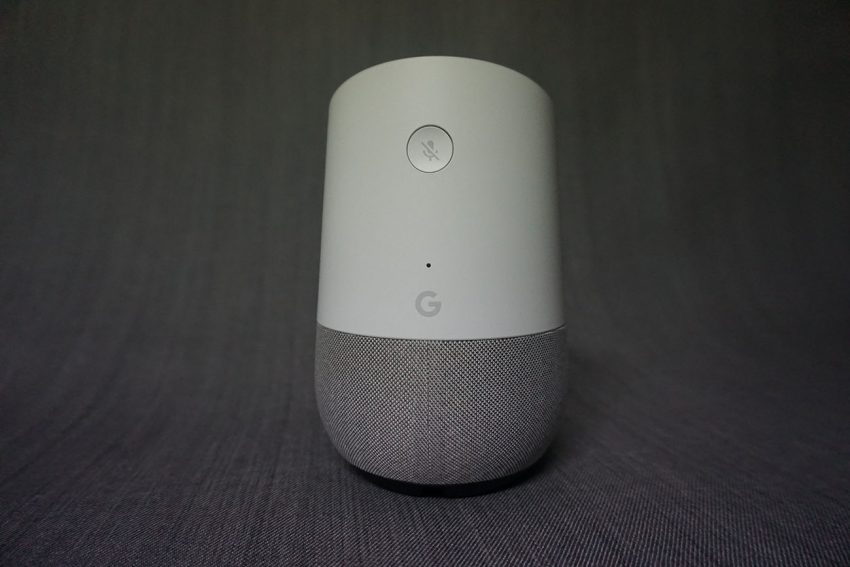 This year is going to be the battle of the home voice assistants, we saw that last week at CES in Las Vegas. Google and Amazon now have a strong foothold, we’re just waiting on Apple to enter the market.