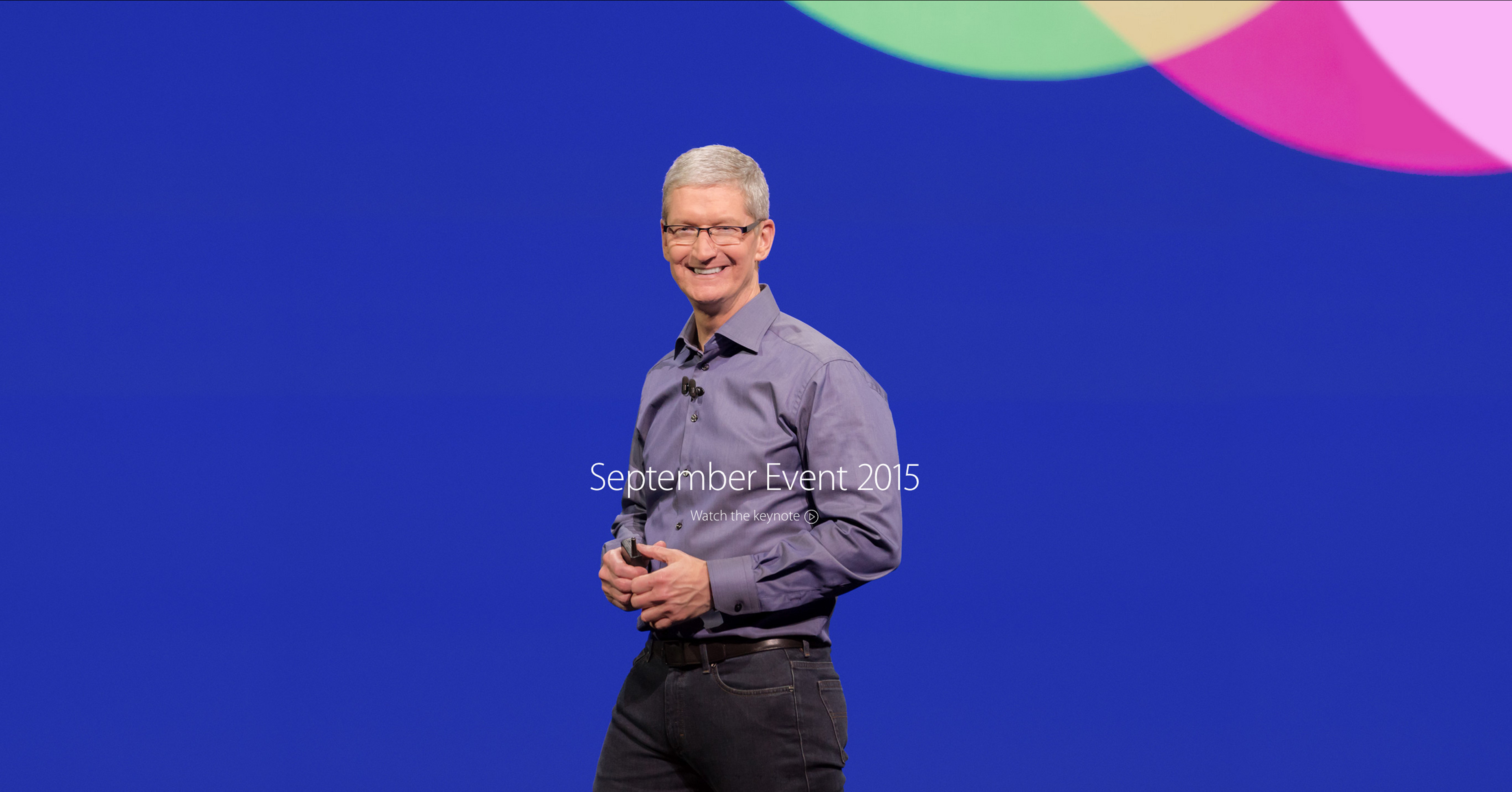 When Apple apologised for the lack of information and communication over their decision to slow down iPhones with battery issues it was always going to be a big story.  Yesterday Apple CEO Tim Cook sat down with ABC News in America and talked openly about the battery woes and just why it was important they did what they did, and what they would do in the future to restore faith from their users.

At the core of the issue is the iPhone battery.  An older battery, or one that has not been cared for well is unhealthy – this happens to all smartphone batteries.  Tim Cook says that “an unhealthy battery has a probability that it will create an unexpected restart” so their engineers, in response to widespread reports of restarts in older phones made a change “we felt it would be better to take something off of the performance to prevent that from (unexpected restarts) happening”

Indirectly, Cook also responded to reports and theories that this is all about selling new iPhones “we always focus on the user experience, so at the heart of any decision that we make is the users.  When we did put it out (the software update) we did say what it was but I don’t think a lot of people were paying attention, so we deeply apologise for anybody that thinks we had some kind of other motivation, because our motivation is always the user.”

In response, Apple has dramatically reduced the cost of battery replacements, and in a soon to be released iOS update there will be an option to get more information about your battery – Tim Cook says “we’re going to give people the visibility of the health of their battery so its very very transparent.” “this hasn’t been done before”, “we will tell someone we are reducing your performance by some amount in order to not have an unexpected restart”.

Perhaps most importantly, the control is put in the hands of the users “if you don’t want it you can turn it off”.  This though is not what Apple are suggesting you do – Cook saying “We don’t recommend it (turning it off), because we think that peoples iPhones are really important to them, and you never can tell when something is so urgent”

Cook stressed again that “our actions were all in service of the user….I can’t stress that enough”

The ABC America story can be viewed online.