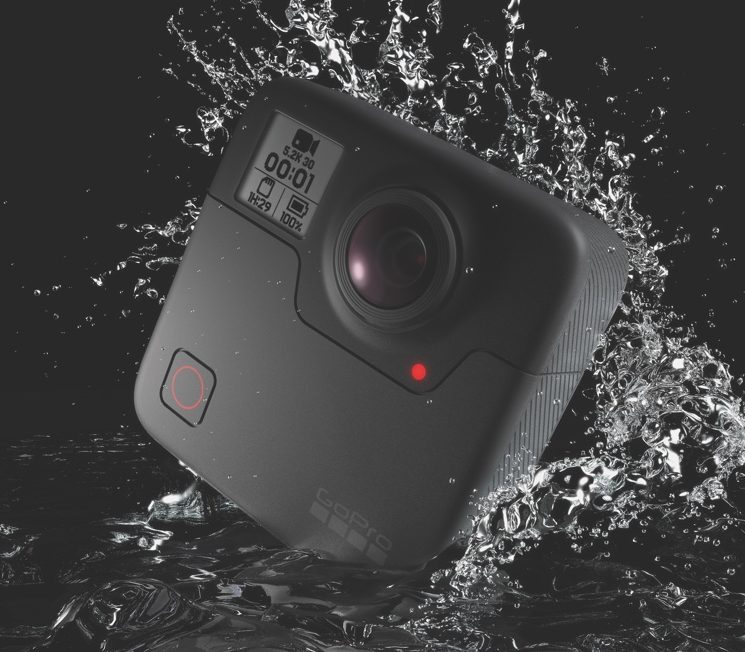 Late to the 360 degree party it’s obvious when an announcement comes from the hip and cool people at GoPro when it has the word “stoked” in the title, but that’s what we got today when GoPro announced their Fusion camera was coming to Australia. 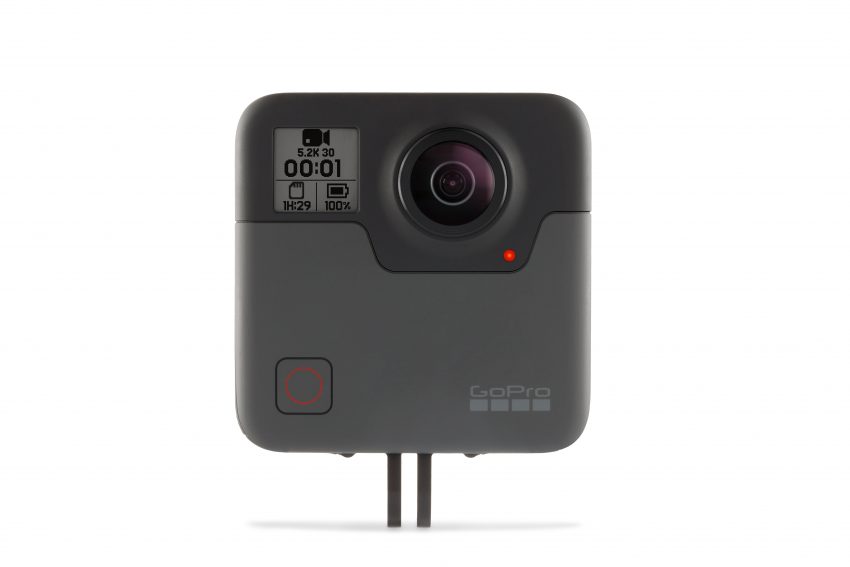 Capturing 5.3K video in a 360 degree spherical format this dual-lens is quite possibly the ultimate action camera.

Problem is it’s $1099!  There’s plenty out there cheaper so the much touted OverCapture editing software for iOS would want to do some pretty special stuff. 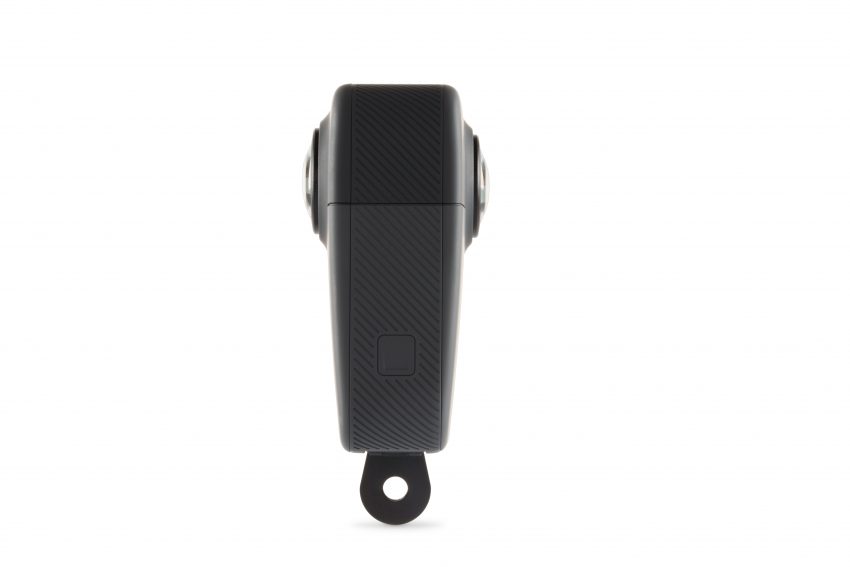 Inside the device are stabilisation systems to ensure a smooth ride for the viewer back on the lounge.

Android support is coming soon, in the meantime more good news with the prices for the Hero range of products also dropping – the Hero6 now sits at $699, the Hero5 at $499 and the Hero5 Session at $329.99. 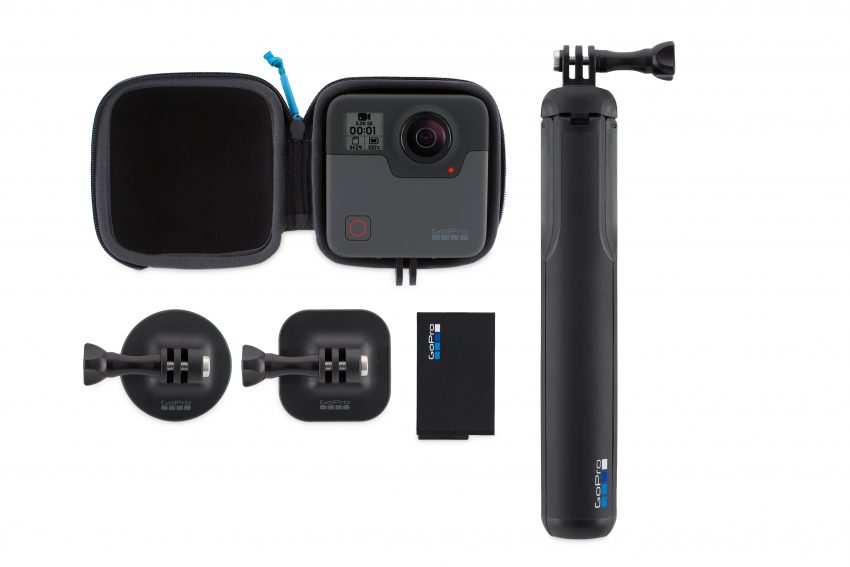