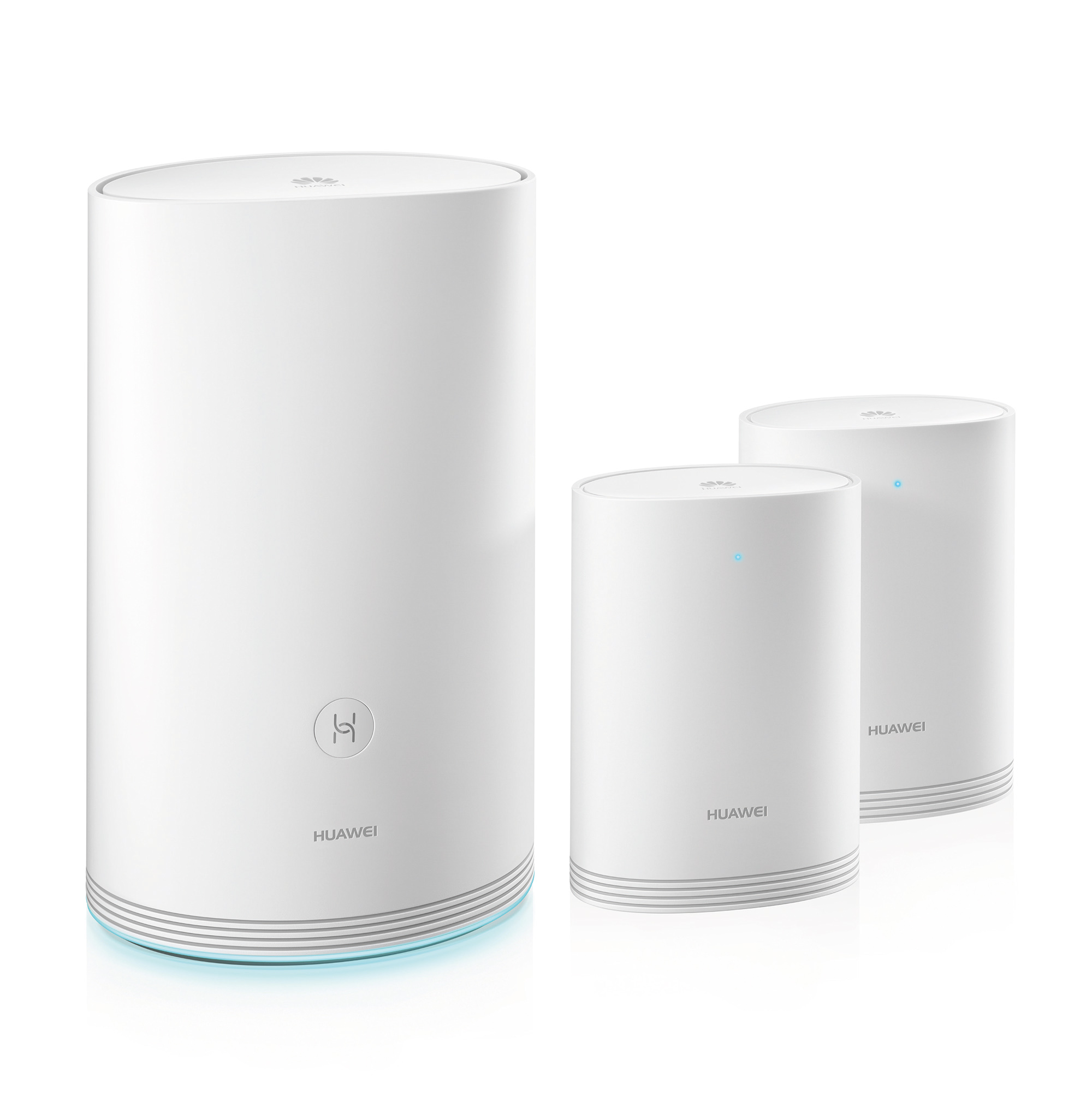 After the overwhelming success of consumer “whole home” Wi-Fi systems such as Netgear’s Orbi and Google WiFi Huawei have announced their own mesh WiFi product at CES this week. 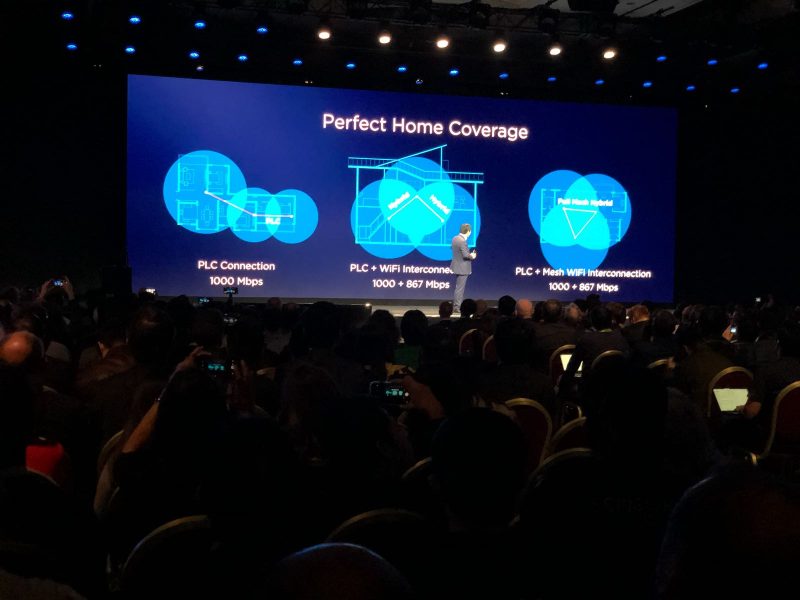 The Huawei WiFi Q2 is going to be all about the “whole home”.

“We are streaming more content than ever before, more music, more movies, and more social media on more connected devices, which makes fast and reliable Wi-Fi an essential need,” said Richard Yu, CEO, Huawei Consumer Business Group at their press conference at CES. 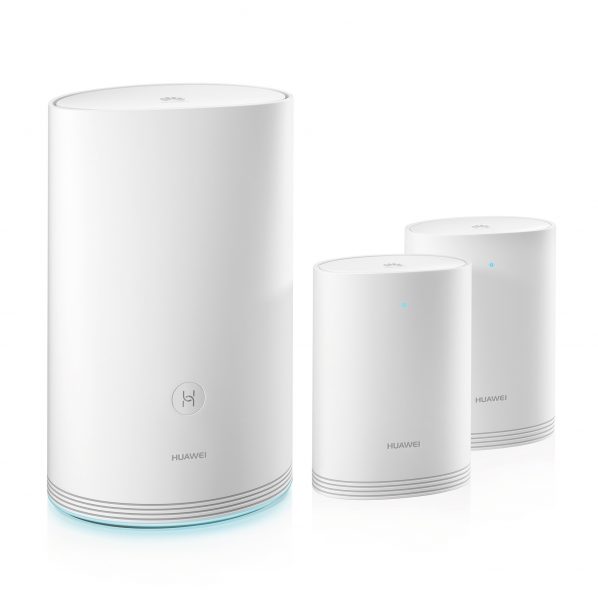 An easy setup is critical with consumer products, so Huawei’s claim of a “five-step” setup process should appeal to many.

In what is sure to setup some nerdy tests Huawei is claiming “the fastest WiFi backhaul network in the world” – which is something Netgear has boasted about as a point of difference over others until now.

No word on Aussie pricing or availability – moving into consumer WiFi like this direct would be a new step for Huawei so availability in Australia is not yet assured.