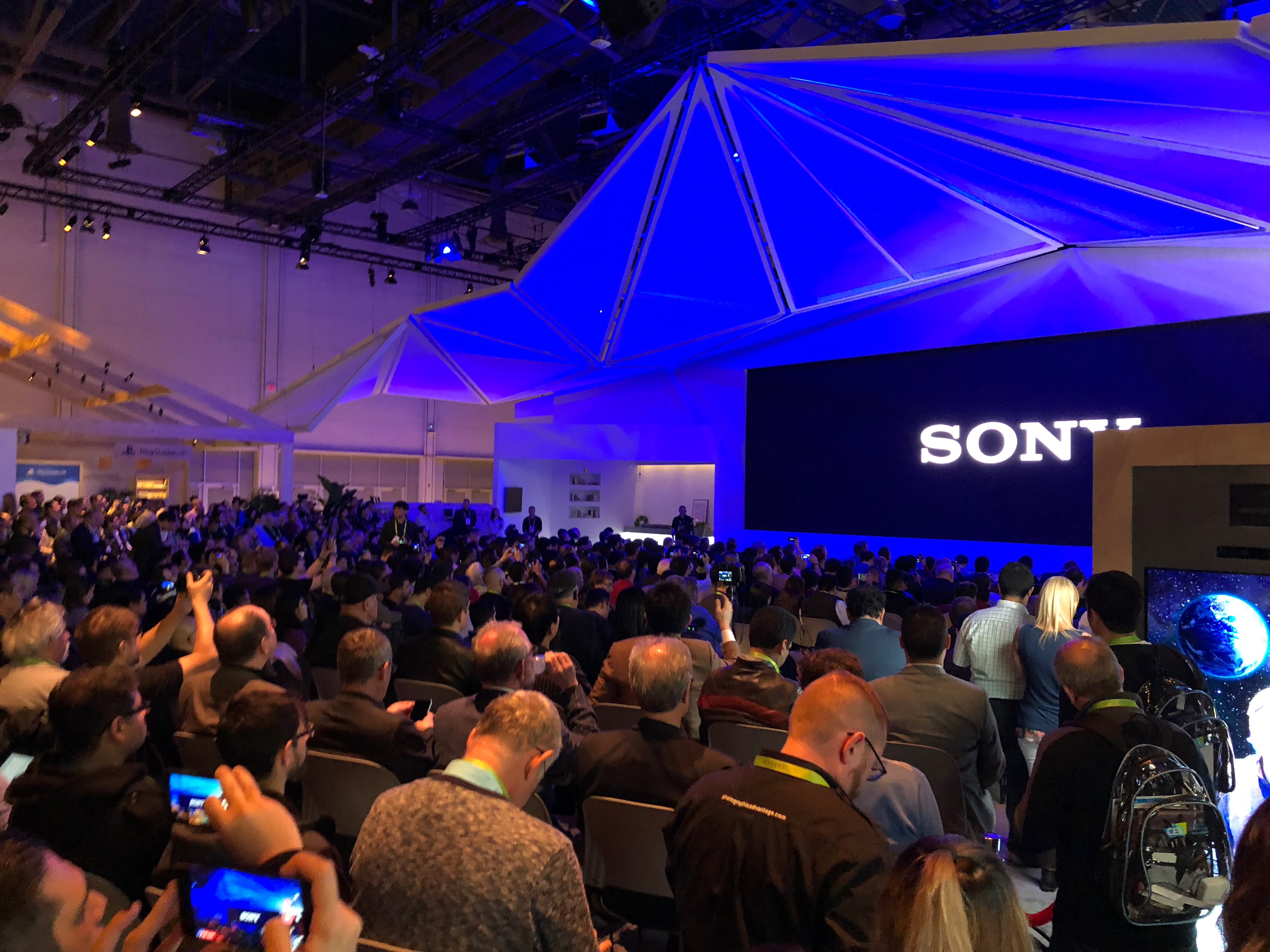 Sony is doubling down on OLED in 2018 after the success of their debut product last year, and they’re also upping their game on soundbars to make the lounge room experience sensational. 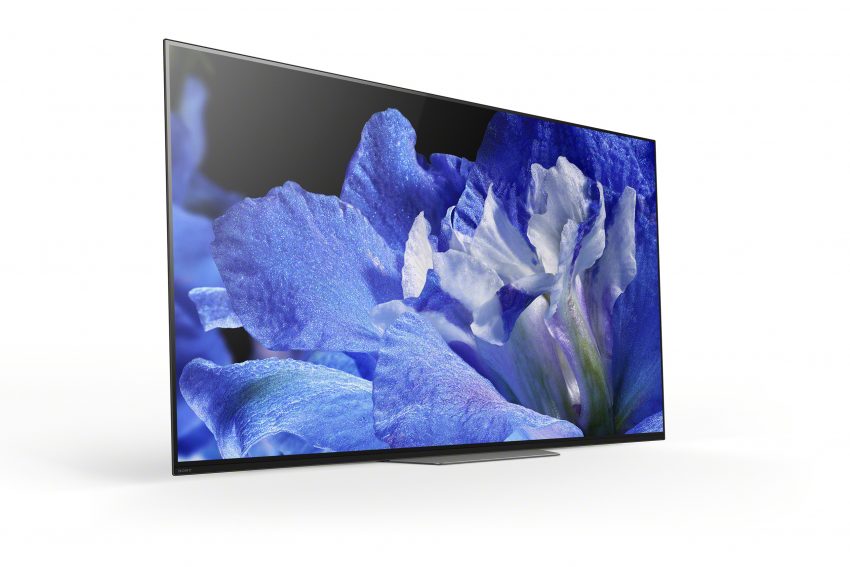 Reporting that last year’s Bravia A1 OLED TV had been “extremely well received” Sony at CES has introduced a new A8F series OLED to – as they say “bring premium OLED TV’s to a wider audience”.

Pushing the “enhanced contrast, colour and clarity” line the Sony range is another example of a fantastic yet incremental upgrade to the product lineup. As with all the big manufacturers, it’s their core technology that will set them apart when the comparisons begin. 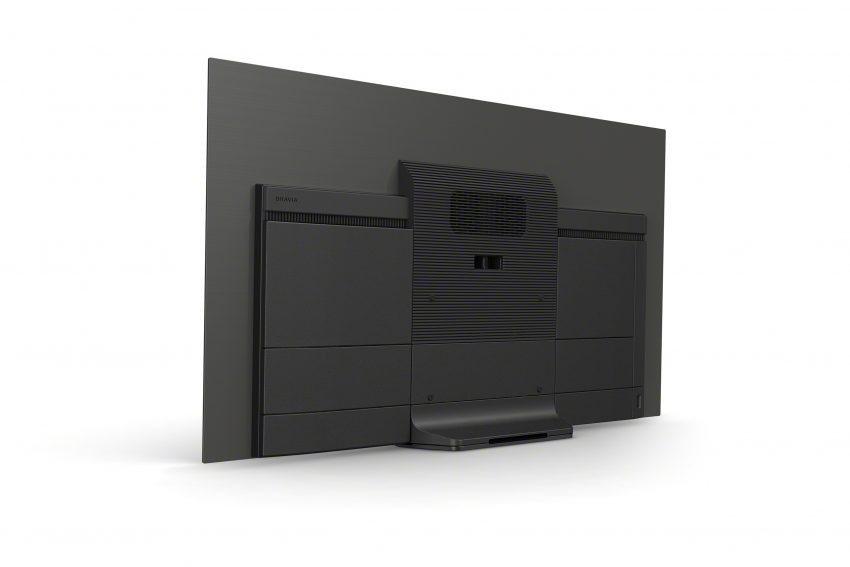 Sony has it’s “4K HDR picture processor-X1™ Extreme” there to do all the grunt work in making whatever you are watching look great on the screen you choose.

Both the A1 and A8F series feature the Acoustic Surface technology to set them apart on the market with a truly unique sound. 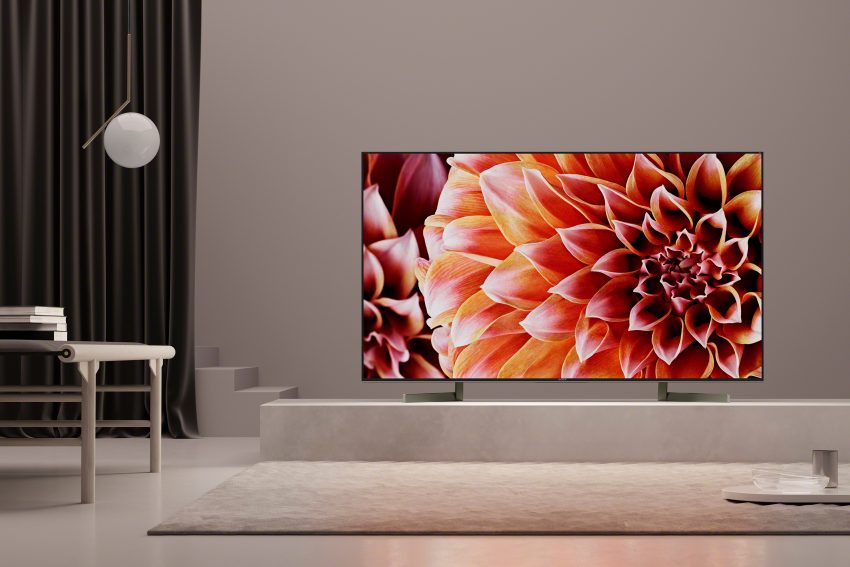 At the same time Sony has also expanded their LCD TV series, with a new X9000F series featuring that same X1 Extreme processor, but pushing the size boundaries with 55, 65 and 75 inch models.

If sound is your thing, Sony also have what they call the “world’s first virtual Dolby Atmos” supported soundbars. 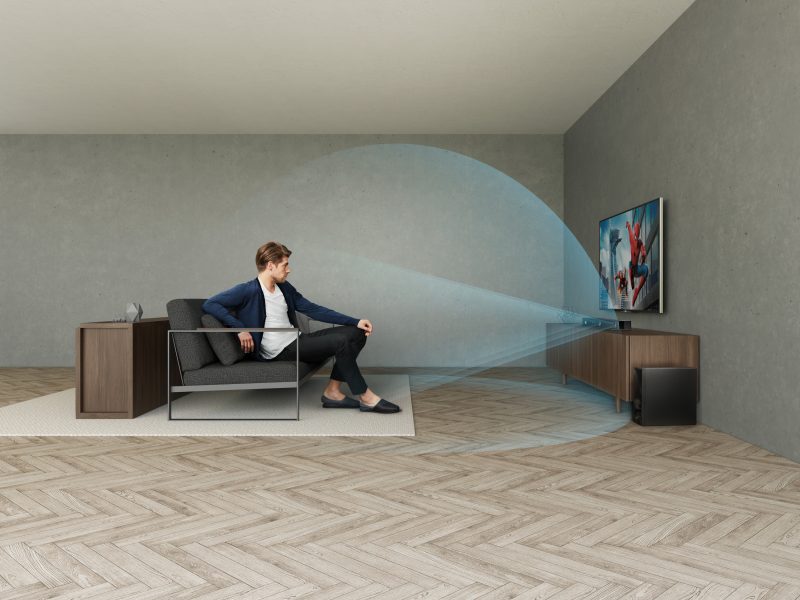 These 3.1 soundbars do some audio trickery to give you the Atmos experience with the premium HT-Z9FR being the top of the pops for them.

This Virtual Dolby Atmos is achieved using own technology – to deliver the downward firing sound without reflection or up-firing speakers – Go Figure! 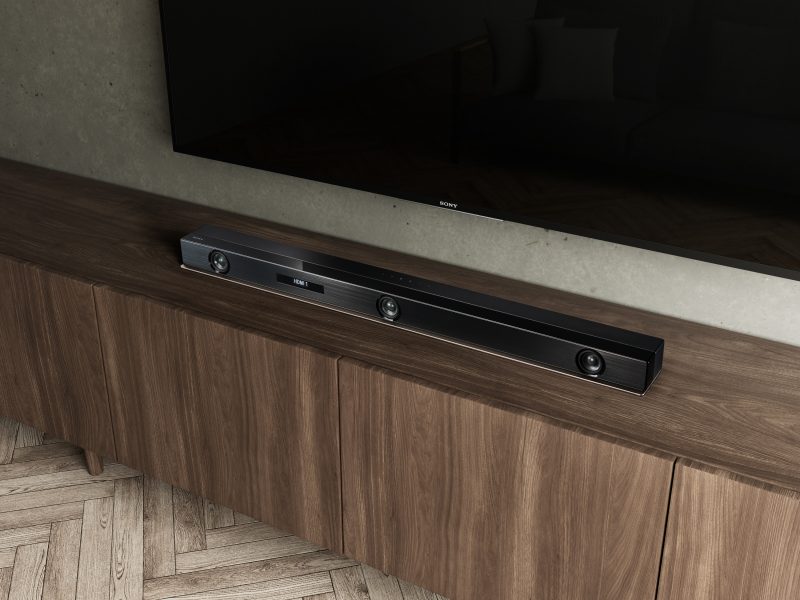 Aussie pricing and availability isn’t yet known, but expect that detail in around March or April.