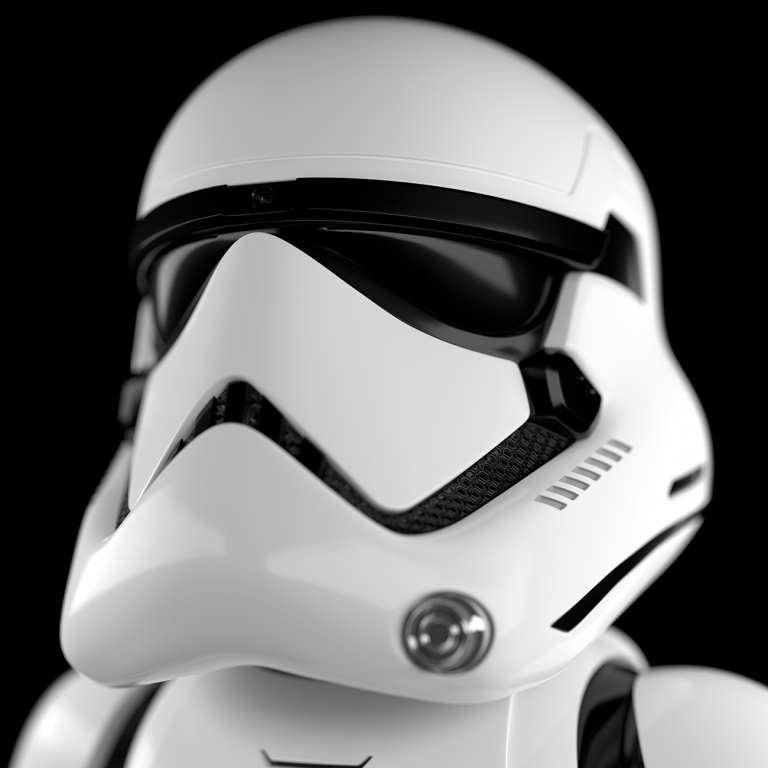 UBTECH have been around for a little while now with their consumer level robots like Jimu. Back in October last year, UBTECH announced they had developed a Star Wars First Order Stormtrooper and it was expected to be released before Christmas. They didn’t quite get there but what they have announced here at CES is that it’s now available for purchase.

Featuring augmented reality (AR), voice command, facial recognition and sentry patrolling, the interactive robot allows you to control and interact with your very own Stormtrooper.

Through the app and using Augmented Reality you are able to protect the First Order against the Resistance in your own room, issuing direct verbal orders and launch attacks via the app. You can interact with your Stormtrooper by speaking commands to it. 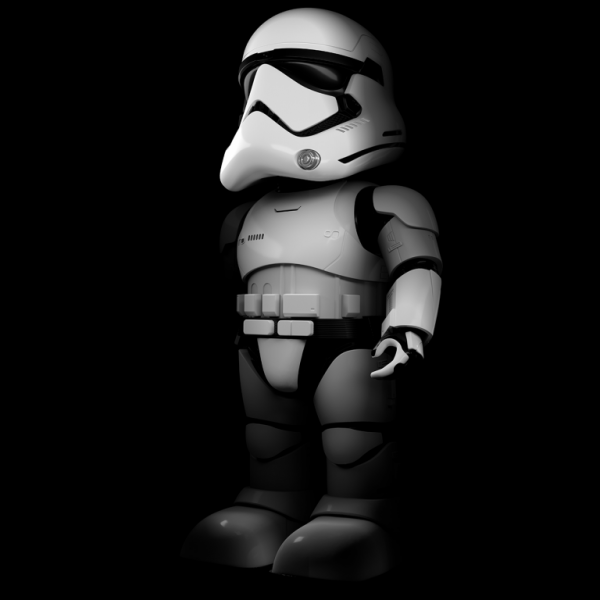 By sending your Stormtrooper out for sentry patrol he will detect and respond to intruders as you’d expect from an actual Stormtrooper. You will also get a notification of the intruder. Through facial recognition, it can recognise up to three faces. For a bit of fun, make your least favourite member of your household a member of the Resistance. 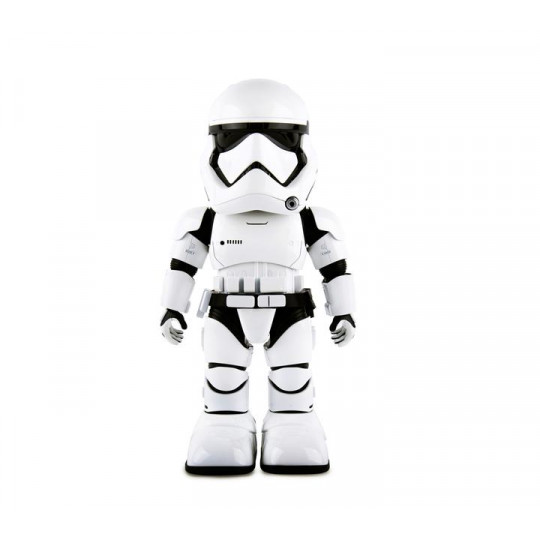 On sale now for $499 at Australian Geographic, EB Games, Harvey Norman, The Good Guys and JB Hi-Fi.
Not a cheap buy by any means but if Star Wars is your thing, it’s the toy to get this year. 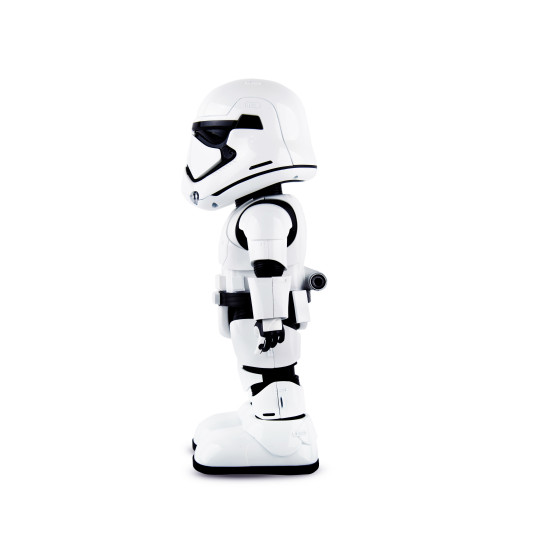