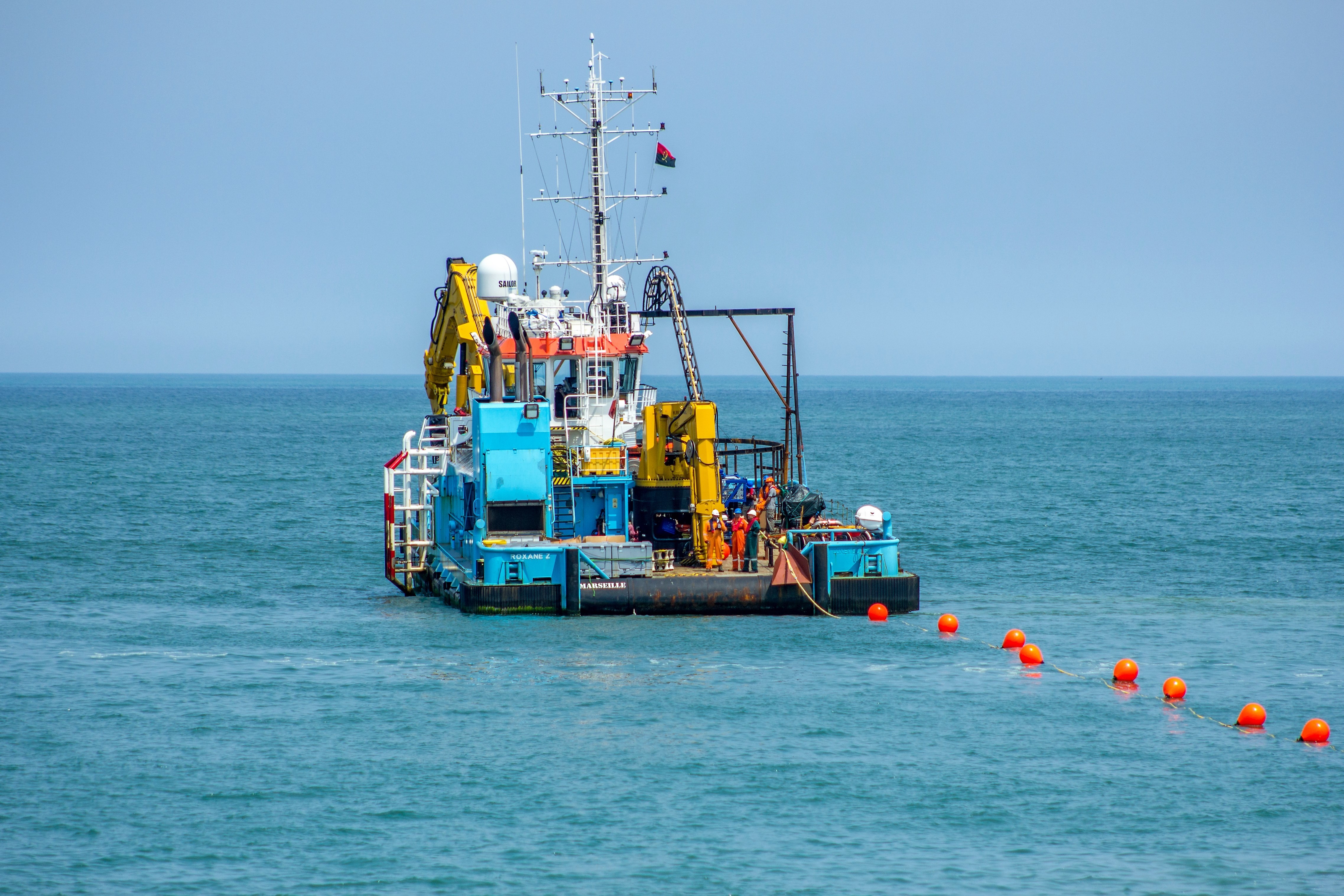 It’s actually quite hard to imagine the network of cables that cross our suburbs, let alone country to keep all our computers and devices connected.  Now imagine the number of cables spanning the globe, resting on the sea-floor all across our oceans.  Today, Telstra announced investments in two new undersea cables that will add capacity for Aussie users in the years ahead.

The investments are big – the HKA and PLCN cables run from Hong Kong to the USA and should provide a great alternative for traffic flow across the pacific, especially avoiding some disaster prone areas.

David Burns from Telstra points to the deals as cementing Telstra’s leadership position in global networking: “As economic growth continues in China and South East Asia, so too does the demand for data. Together with the current AAG cable on which Telstra carries the most traffic today, these two investments will provide us with increased capacity across the important Hong Kong to US route, one of the fastest growing routes in the world for capacity demand,” said Mr Burns.

“Our investment in capacity on PLCN and HKA will also provide our customers with greater resiliency due to bypassing areas prone to natural disasters and offering two direct, alternative paths to the AAG cable which connects South East Asia to the US west coast via Hong Kong, Guam and Hawaii.”

The first cable will be complete next year, with the second in 2020 – so don’t expect any changes in gaming lag any time soon.