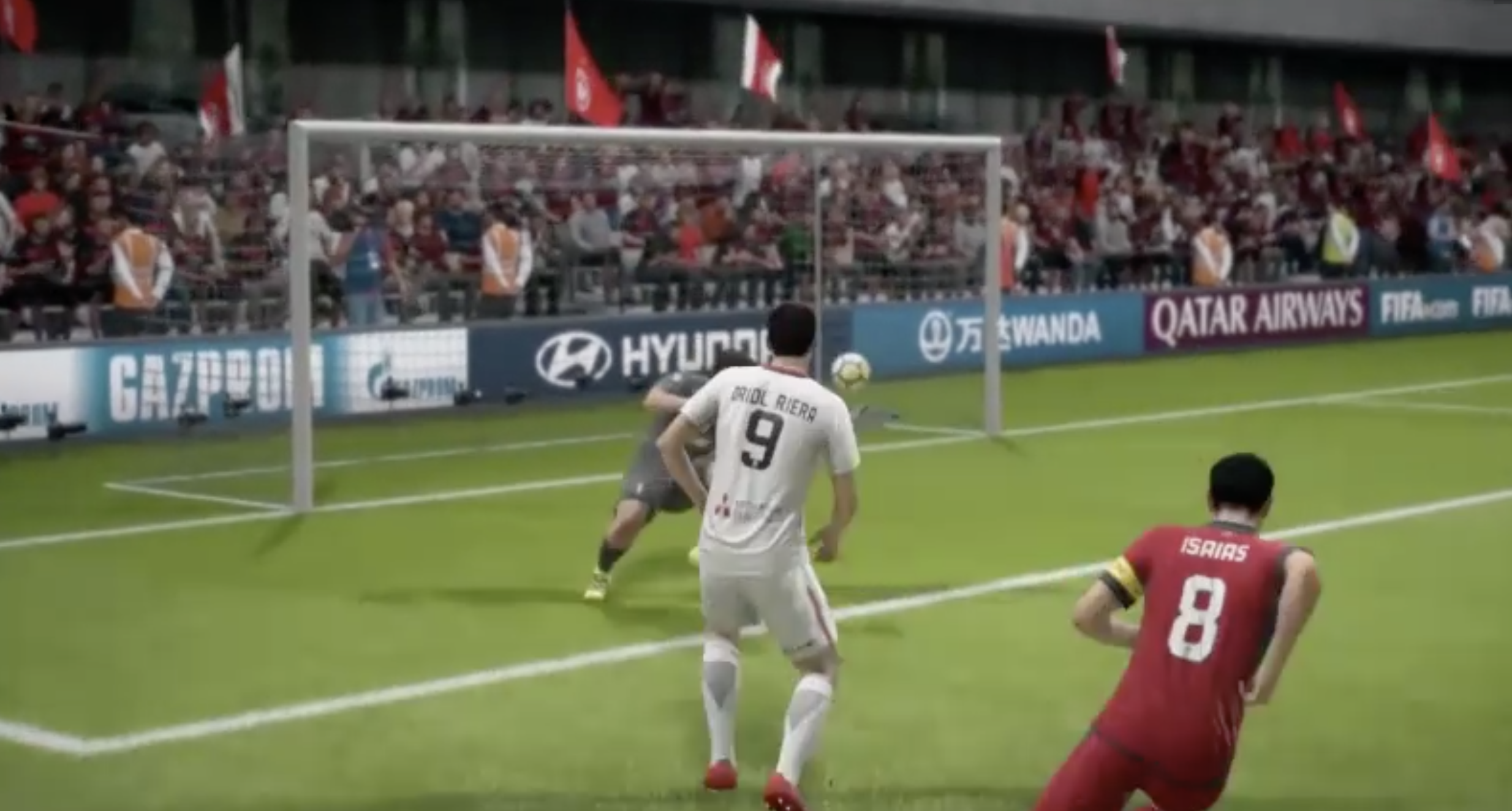 There’s little doubt about the future of competitive computer gaming – with companies investing big time into this new sport the future looks bright.  Hoyts is building theatres, Intel and Logitech are sponsoring events and teams and now Fox Sports has committed to broadcasting eSports via the new E-League football competition. 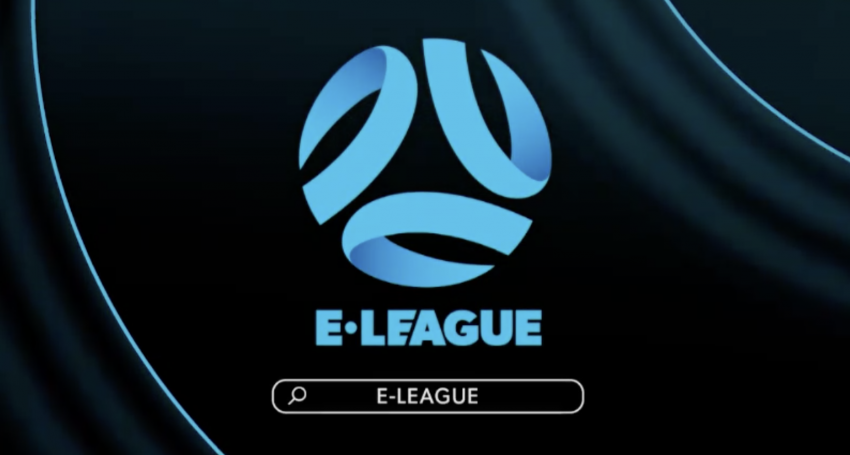 Yep, more Soccer on Fox Sports!  The E-League is an electronic event running in parallel with the national A-League comp with each of the 10 national clubs represented.

There will be nine rounds taking place weekly on Thursday nights at 8pm, after which the top two teams will play off for the crown. 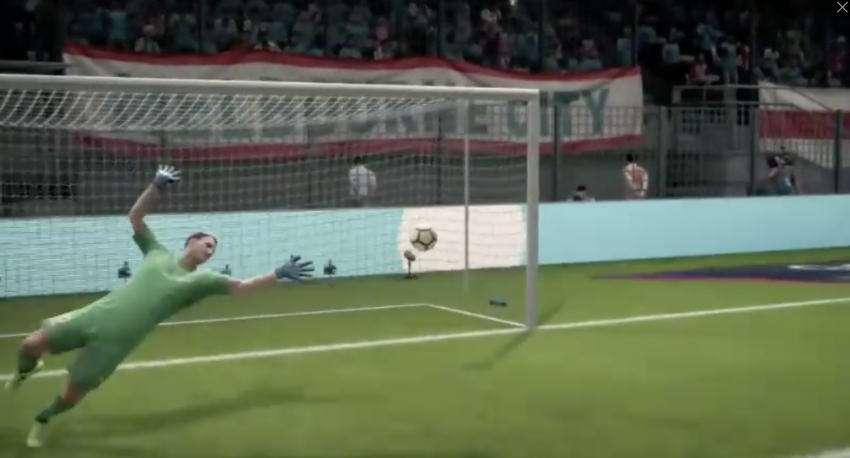 Every week games will be streamed live online, while the Grand Final will be broadcast live on Fox Sports.

Fox Sports coverage will be hosted by Brittany Austin, with FIFA YouTubers TheMasterBucks and JarradHD joining in, along with Matildas and Sydney FC star Amy Harrison and eSports analyst Nathan Patrick. 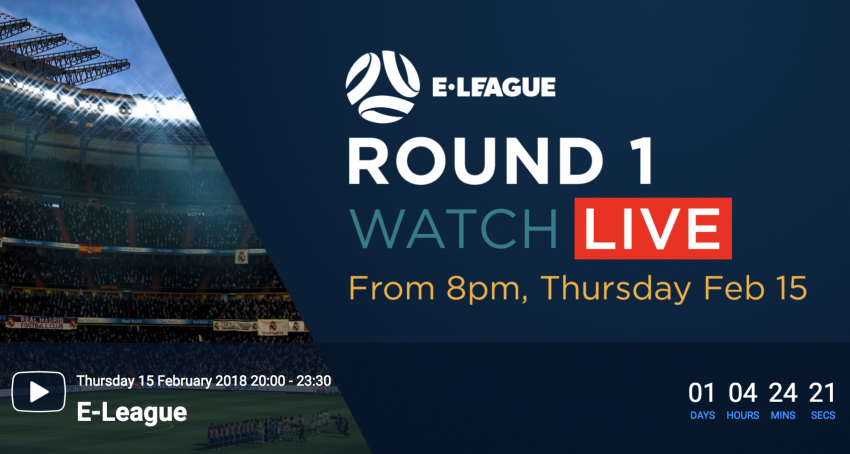 Live streams of all games will be available on Fox Sports E-League page.

Round 1 match ups are: