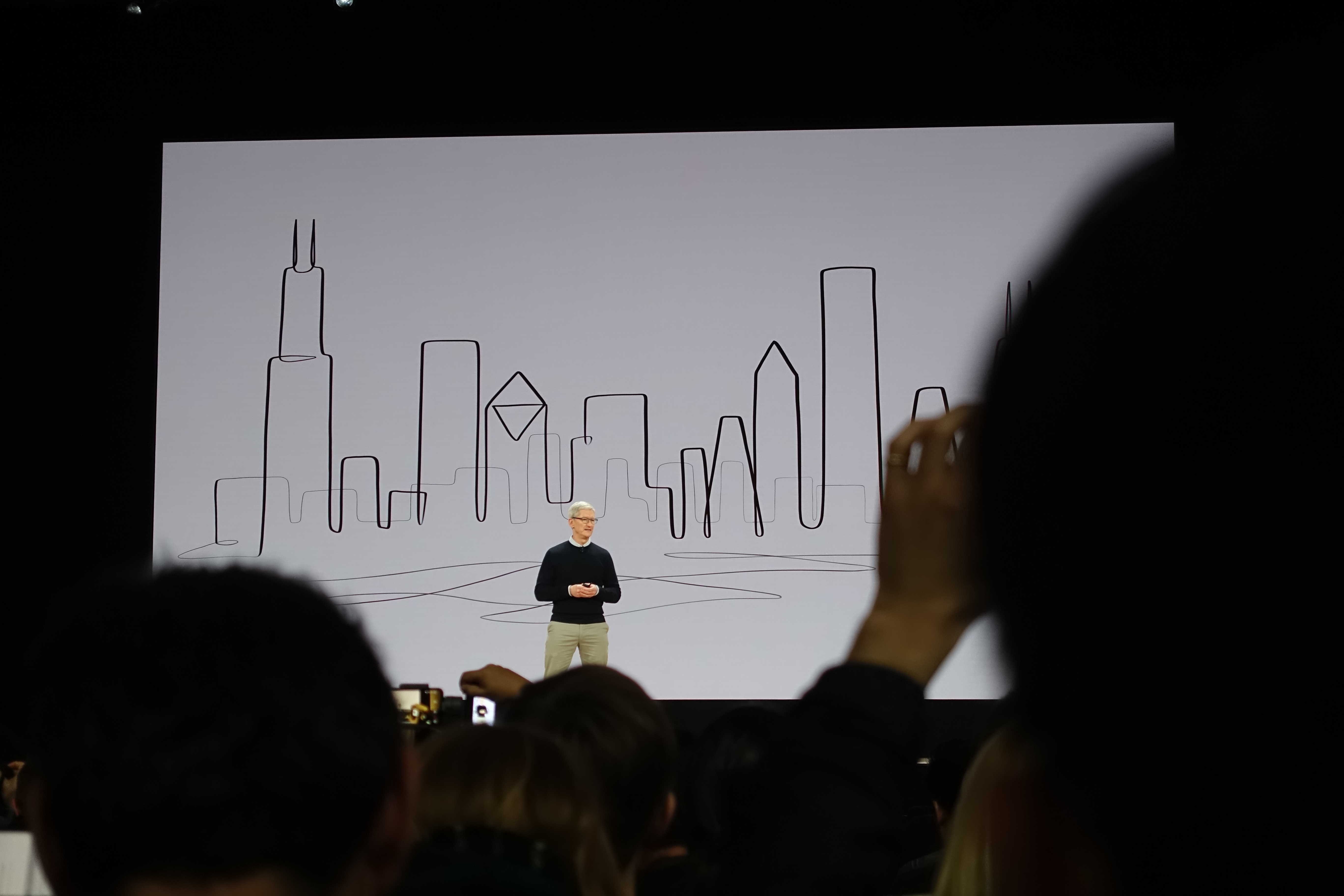 All eyes were on Apple today and all the focus was on the classroom as Apple introduced a host of new features in their software, new educational programs and perhaps most notably – a new iPad. 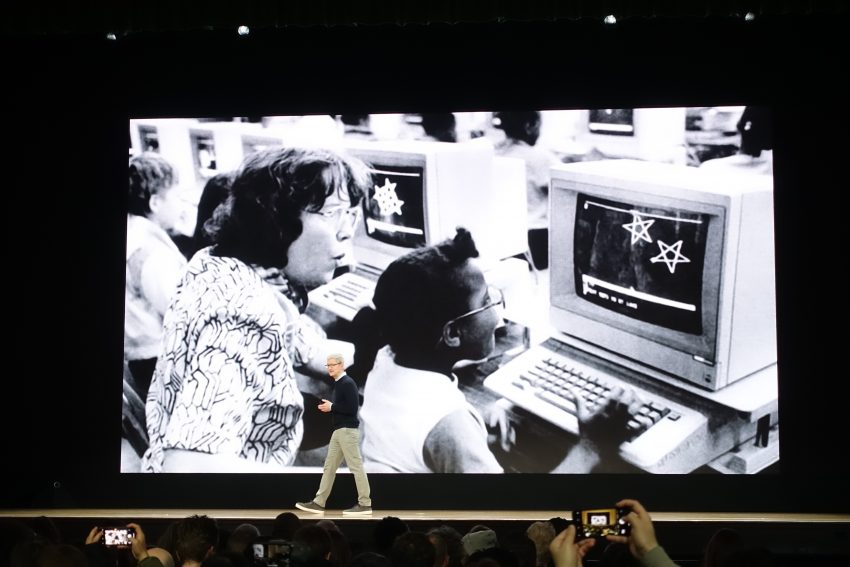 There’s always been a great set of programs available to teachers and students to further and enhance the use of iPads in classrooms, but today Apple took them all a step further by introducing a new set of tools for teachers. 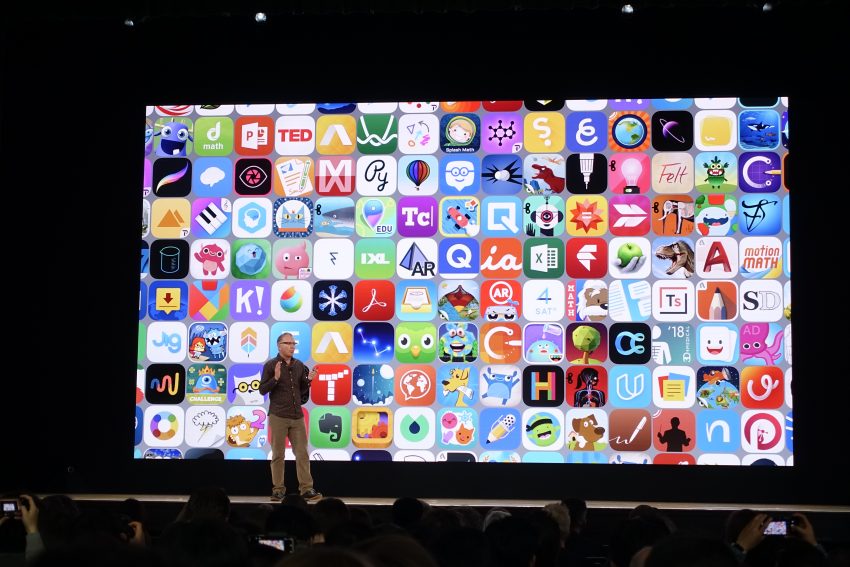 The Classroom app allows teachers to control and view the use of iPads in the classroom, creating a snapshot of what each student is doing, peeking in on what they are doing and directing the whole class into particular apps. 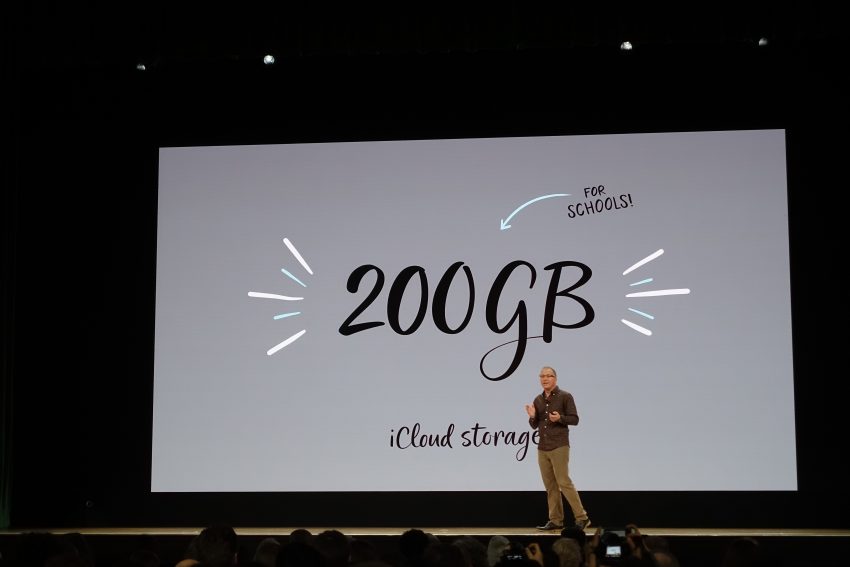 iCloud storage has been boosted from 5 to a massive 200GB for students as part of a new suite of management tools for School IT support staff.

Perhaps most importantly, Apple is expanding its curriculum work which started with the Everyone can Code initiative into a new iBooks curriculum called Everyone Can Create.

This directs students to use their own creativity in photography, videography and music to complete work and projects learning as they go. 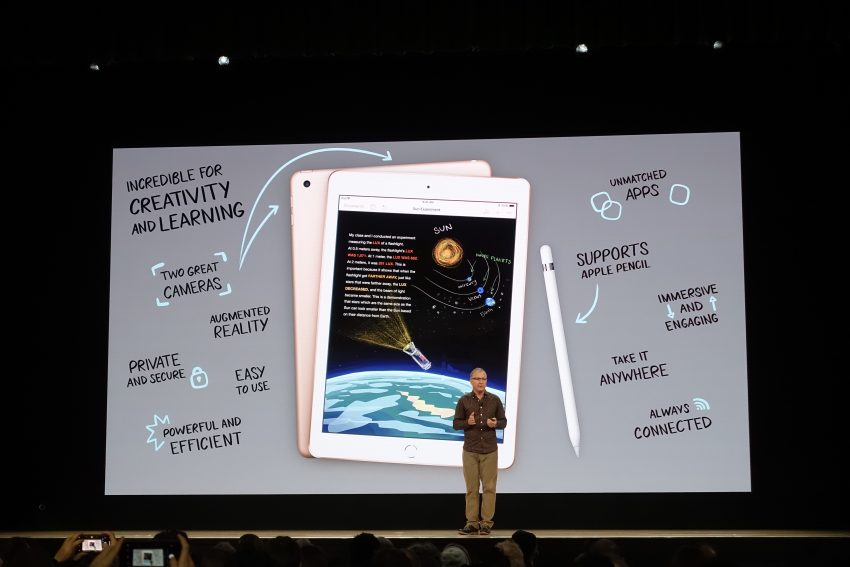 All this is supported by the all new iPad, a 9.7 inch device with an updated A10 processor for power and great ARKit support, and an updated screen which brings Apple Pencil support too.

Apple Pencil features heavily in this new educationaly push. Enhancements to the iWork suite of software take advantate of Apple Pencil, and across the iPad for the Everyone can Create program Apple Pencil is a feature.

The new iPad is available to order now, should ship in Australia by the end of the week.