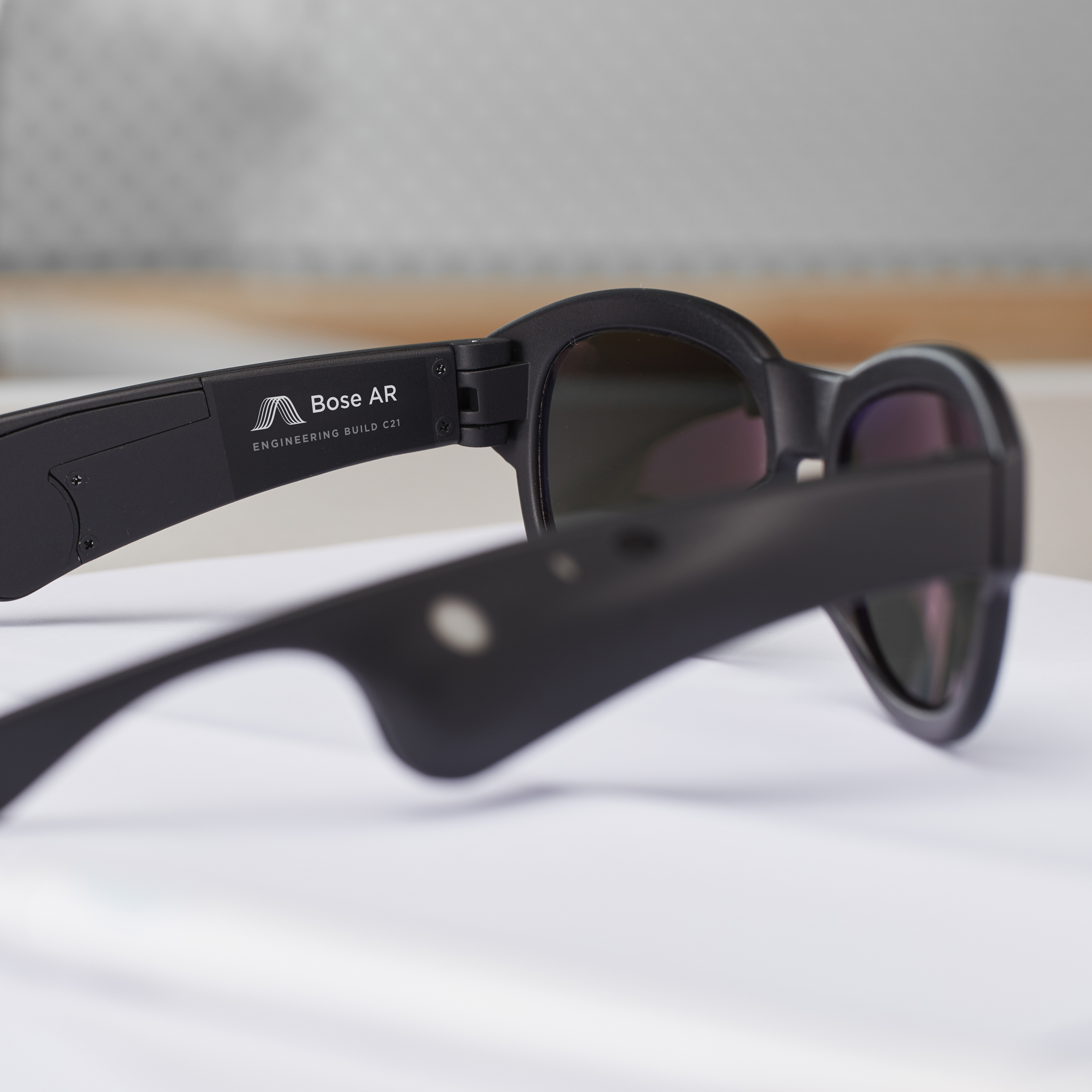 Ok, this is strange, weird, gimmicky, but at the same time very possibly a brilliant idea. Bose have announced a new product or “platform” in development that brings Audio to the talk of Augmented Reality.

Announced at SXSW (South by Southwest) a big tech and music festival (and party) the Bose AR are an augmented reality pair of sunglasses.

We’ve had Google Glass, we’ve seen the Snapchat glasses, but these are something very different. 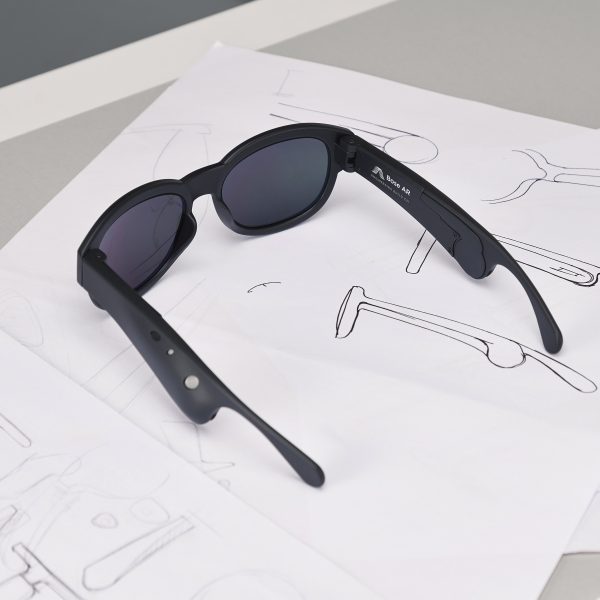 Using the GPS on your phone and a range of sensors inside the actual glasses, these sunglasses know what you are looking at.

Yep, because you’re standing in “this” spot, looking in “that” direction at “this” angle, a fairly complex bit of tech can establish just what you are looking at.

Then throw in the databases of TripAdvisor, Yelp, Strava and others and you start to get a bit of information about what’s around you.

However that information is not displayed in your line of sight as a virtual bubble on a screen, it’s instead played to you as audio.

The headphones have a unique directional speaker array which funnels the audio right into your ear, and speaks to you about what you are seeing.

Just a concept right now, but Bose is all-in on this, investing up to $50 million in start-ups focussed on technologies that will use the Bose AR platform. 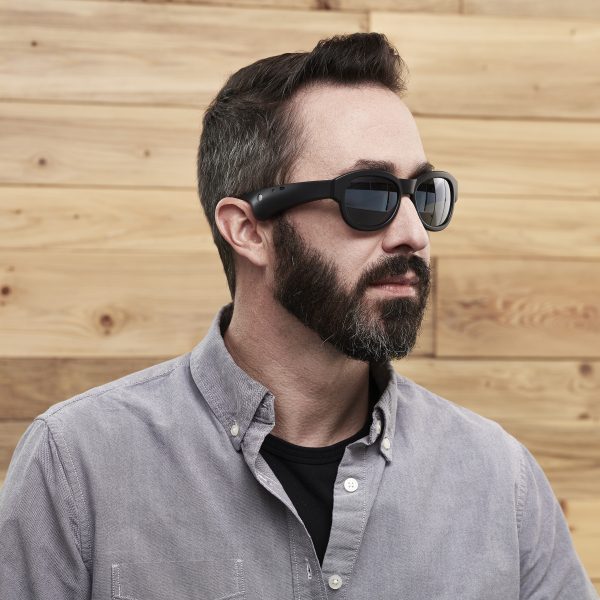 “Bose AR represents a new kind of augmented reality— one that’s made for anyone and every day,” said John Gordon, vice president of the Consumer Electronics Division at Bose. “It places audio in your surroundings, not digital images, so you can focus on the amazing world around you— rather than a tiny display. It knows which way you’re facing, and can instantly connect that place and time with endless possibilities for travel, learning, music and more. And it can be added to products and apps we already use and love, removing some of the big obstacles that have kept AR on the sidelines.”

The units on display are just a prototype, and in fact I wouldn’t put it past the likes of Oakley to partner up for the actual glasses component of the platform, given their work in the smart-glasses area with Intel. 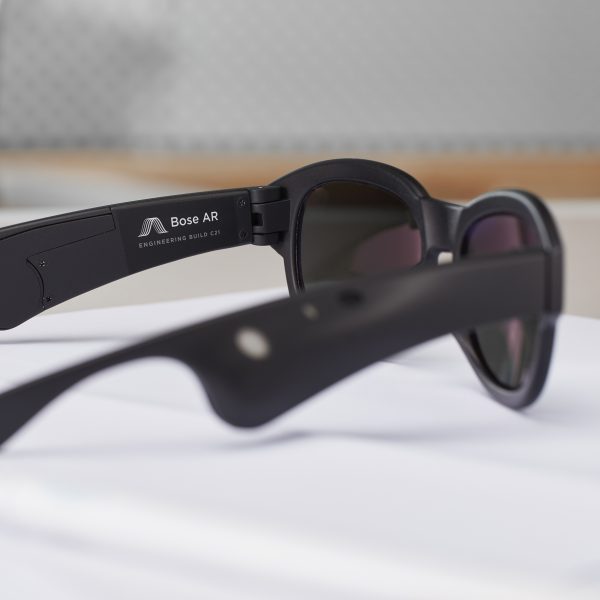 There’s no word on an actual product availability, Bose say “Summer” for the “SDK” and prototype product – meaning the next few months, but it could easily be a further year after that we actually see the product.

For my mind, the audio possibilities here are endless, especially pushing music and podcasts into more ears that might not be keen to wear headphones all the time?