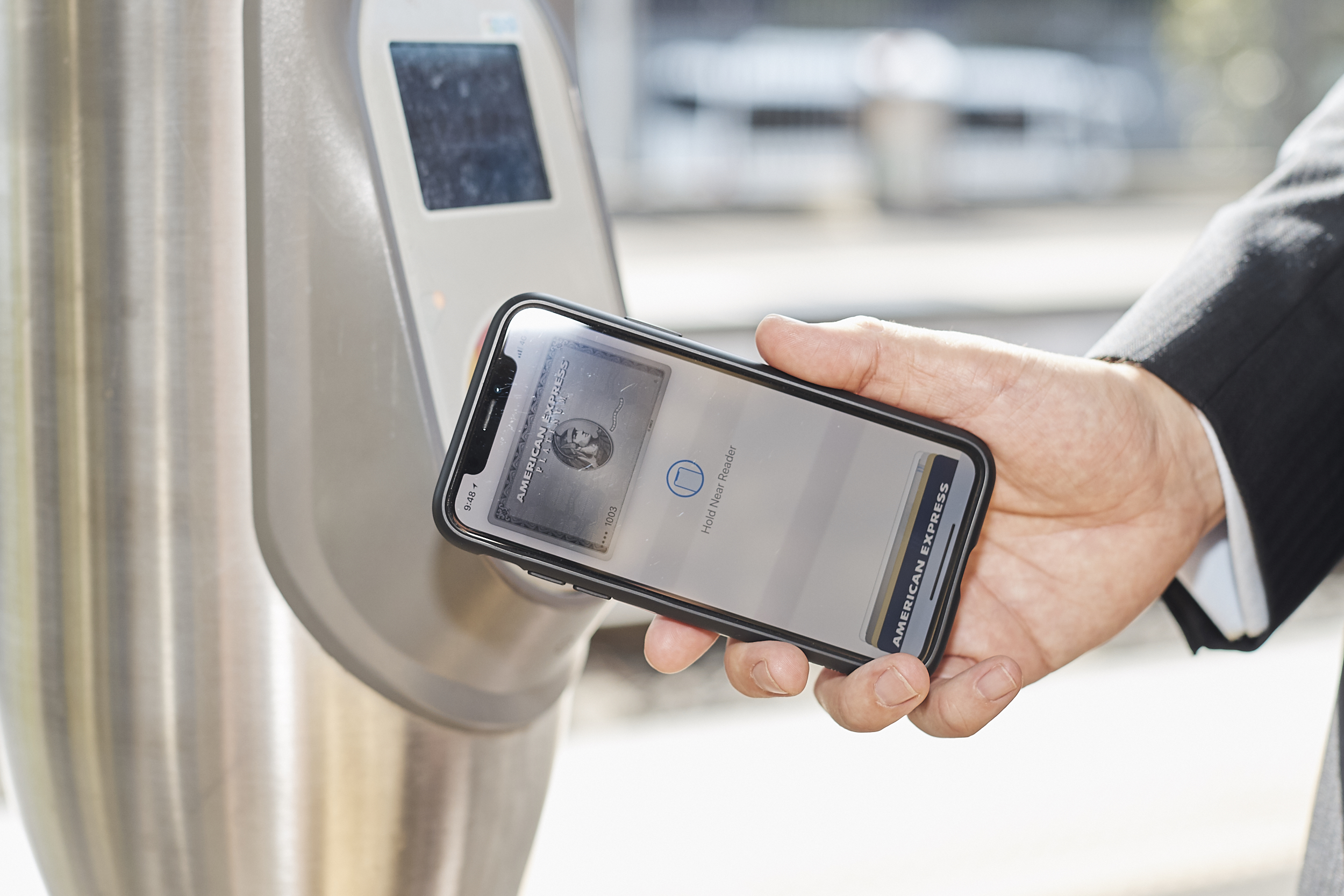 American Express card holders can now use their card, or Apple Pay to tap and pay for travel on selected Sydney Transport routes as new technology is gradually rolled out across the Sydney Transport Network.

And it’s not just AMEX, following a successful trial on the Manly Ferry using Mastercard, AMEX, Visa and Mastercards can all be used on the Sydney Ferry and Inner West Light Rail network with a simple tap and go. 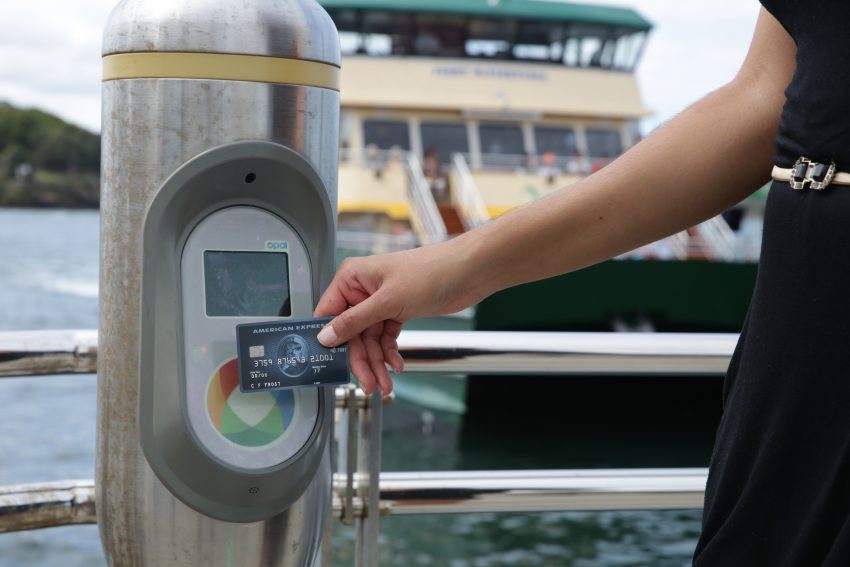 The infrastructure allowing this new payment method was rolled out in recent years as part of the move to Opal cards for ticketless transport across the network and while the use of Credit and Debit cards is new, it’s been established and proven across London and that’s one hell of a complex transport system.

Because the card readers are just looking for the appropriate signal, your tap and go mobile phone wallets should work perfectly as well as just a standard card. 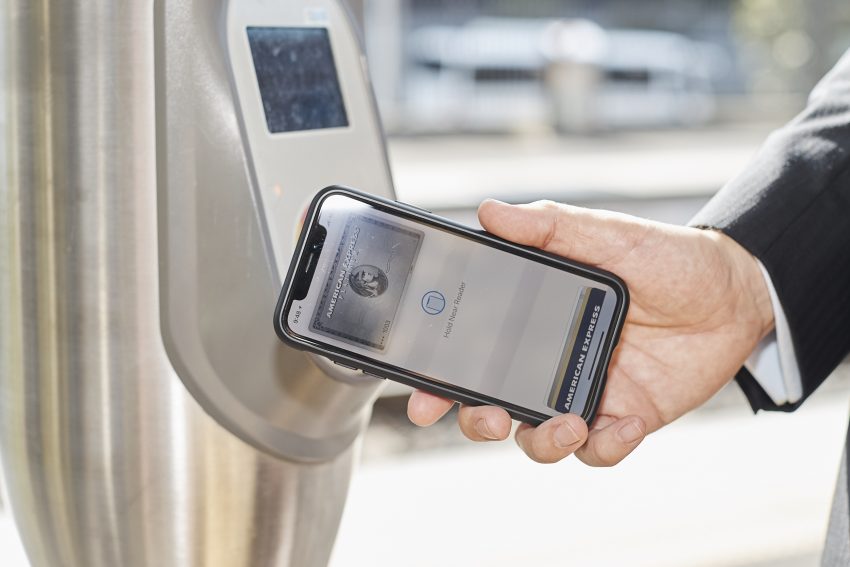 Using Apple Pay or Google Pay for your transport is just one extra step we’re taking to get closer to a wallet-less society and I for one can’t wait.

Speaking on behalf of AMEX, Austin Huntsdale, Vice President Consumer Cards said “In the last year, American Express mobile wallet transactions have more than doubled and we expect this trend to continue as more places accept American Express contactless payments. Our work with Transport for NSW is a great example of our commitment to growth in contactless acceptance in Australia.” 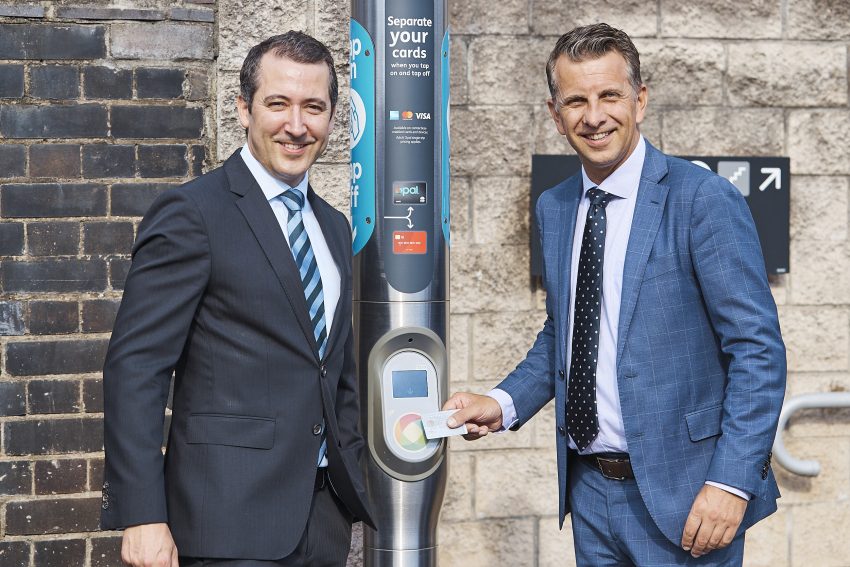 “This is the perfect solution if you’re a regular commuter who has left their Opal card at home. Similarly, visitors to the city who don’t have an Opal card but have an American Express card issued in Australia or overseas can start their journey without fuss.”

The NSW Minister for transport Andrew Constance, said: “In NSW we know transport is no longer just about infrastructure but also about embracing technology to provide the best services possible for our customers. The integration of contactless transport payments into the Opal ticketing system makes the purchasing of one-off fares quick, easy and seamless, providing choice and convenience to customers.”

The timeframe for the wider roll-out across the bus and train network is yet to be announced, but you can expect that to take place within months.

It all works by using the credit or debit card as the unique identifier to ensure that you are charged the right amount for each trip along the way.