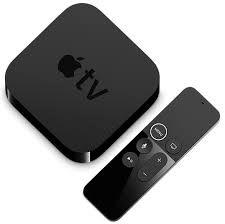 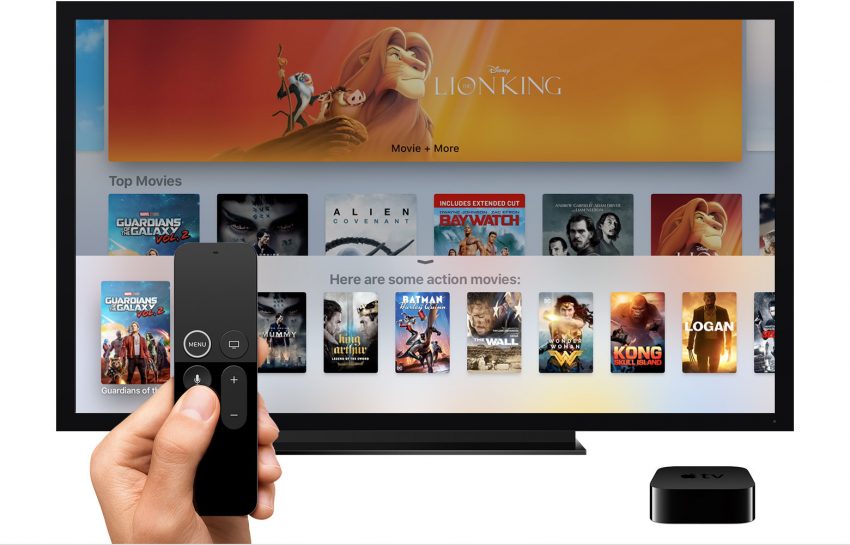 Already successful on iOS and Android Devices, including streaming to your big screen via Chromecast, the app’s launch on Apple TV means an almost complete device coverage for our free-to-air networks.

For some it might seem crazy to use your internet data allowance to stream a free-to-air broadcast signal – that is available as the name suggests “free to air”.  But there are many people who don’t have great reception at home, or live and die by their HDMI 1 access.

Ownership of that HDMI port is the battleground for OTT (Over the top) streaming organisations such as Foxtel, Fetch TV, Google (Chromecast) and Apple.

Apple now has a solid TV app that recommends regular content through both free to air catch up and streaming services like Netflix, but it lacked a simple aggregated Live TV streaming platform. 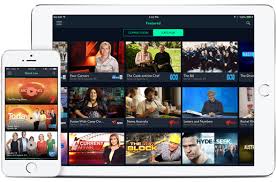 Of course, just as with mobile and tablet streaming, the Apple TV streams will sometimes have limited content where rights are not available so it’s not a complete solution to free Live TV.

Freeview FV is available now on Apple TV via the App Store.