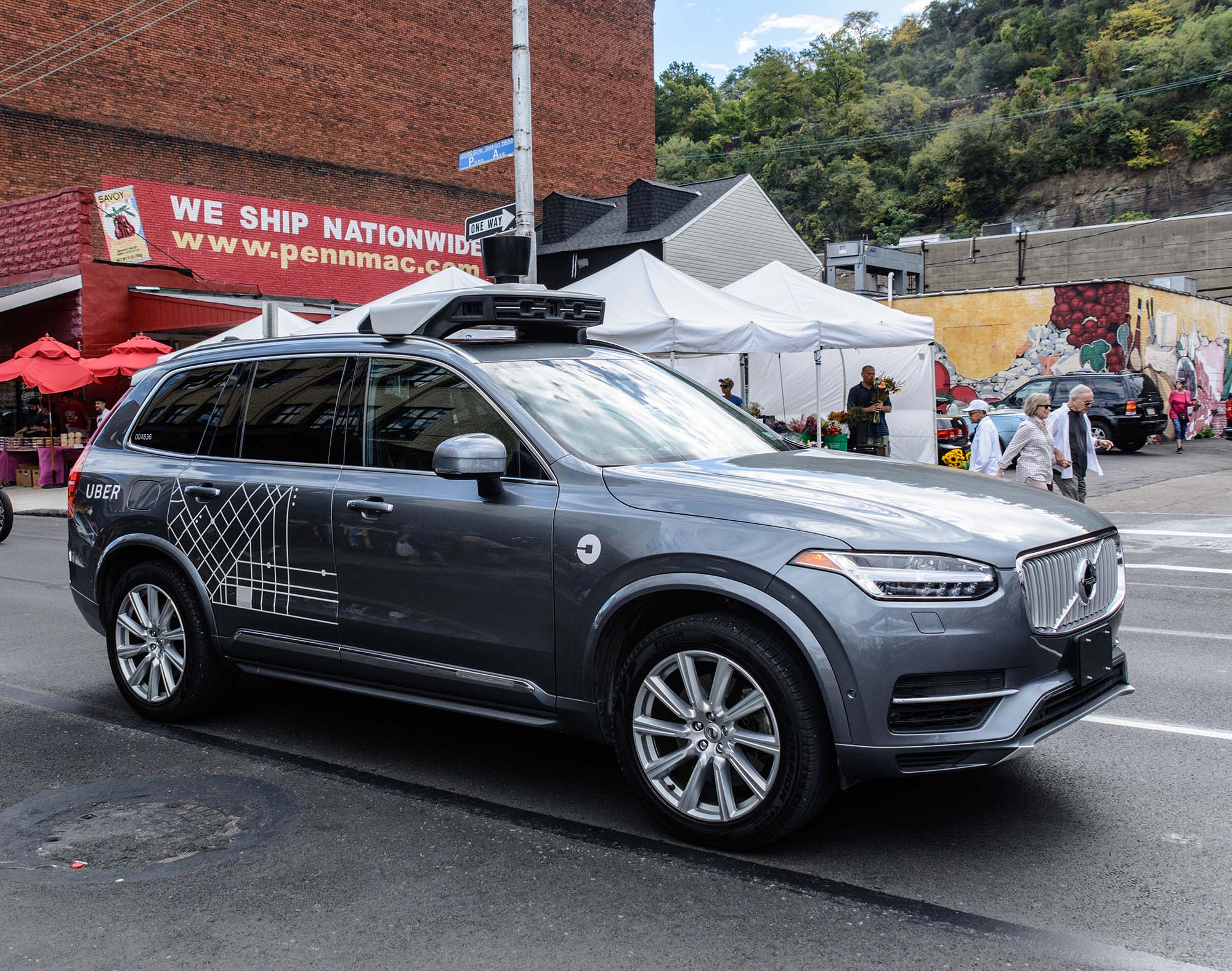 Video of fatal self-driving car crash is damning for Uber

Tragically this week a woman in Tempe Arizona in the United States was killed when struck by a self-driving Uber car and that has in turn lead to a wide range of commentary and opinions on the future of Self-Driving cars.

As awful as it is to say, this had to happen.  There was always going to be a “first fatality” in an accident involving a self-driving car.

However, shortly after the accident local police representatives were quoted saying “It’s very clear it would have been difficult to avoid this collision in any kind of mode (Self-driving or human) based on how she came from the shadows right into the roadway,”

For many this gave the impression that the pedestrian lept from the bushes giving the car or human controller no chance to respond.

As is the seemingly the way in the United States, police have released the graphic, shocking and quite disturbing vision from the on-board cameras on the car.  This, while a family grieves I do not understand.  However, it gives a very – very – clear view of the accident and frankly turns that original police statement on its head.

In the vision, you can clearly see the woman “appear” in the lights of the car.  However, she appears from the left, crossing an empty lane, walking into the path of the Uber car.

Tempe Police Vehicular Crimes Unit is actively investigating
the details of this incident that occurred on March 18th. We will provide updated information regarding the investigation once it is available. pic.twitter.com/2dVP72TziQ

Why this is important is the capabilities of the self-driving car should go well beyond the human abilities.  The poor “driver” may never recover from the horror of seeing this occur, what’s important to be released is just what the other sensors on the car “saw”.

I’ve ridden in the back of a self-driving car, and seen the “data” from all the sensors visualised on a computer screen in real time – in that case the car saw every movement on the side of the road, and I find it difficult if not impossible to fathom that these sensors would not have seen the pedestrian and at the very least applied some brake?

Additionally, even in advanced but non-autonomous cars there are night vision capabilities which recognise pedestrians.

For this event to happen is a tragedy, for a supposedly advanced vehicle created by Uber to not in any way attempt to avoid it is an outrange.  This single event could set self-driving cars back quite a lot.

My key question today is would a BMW, Audi, Volvo, Ford or other car company’s self-driving car have “seen” this before it happened? I suspect so.

Video of fatal self-driving car crash is damning for Uber