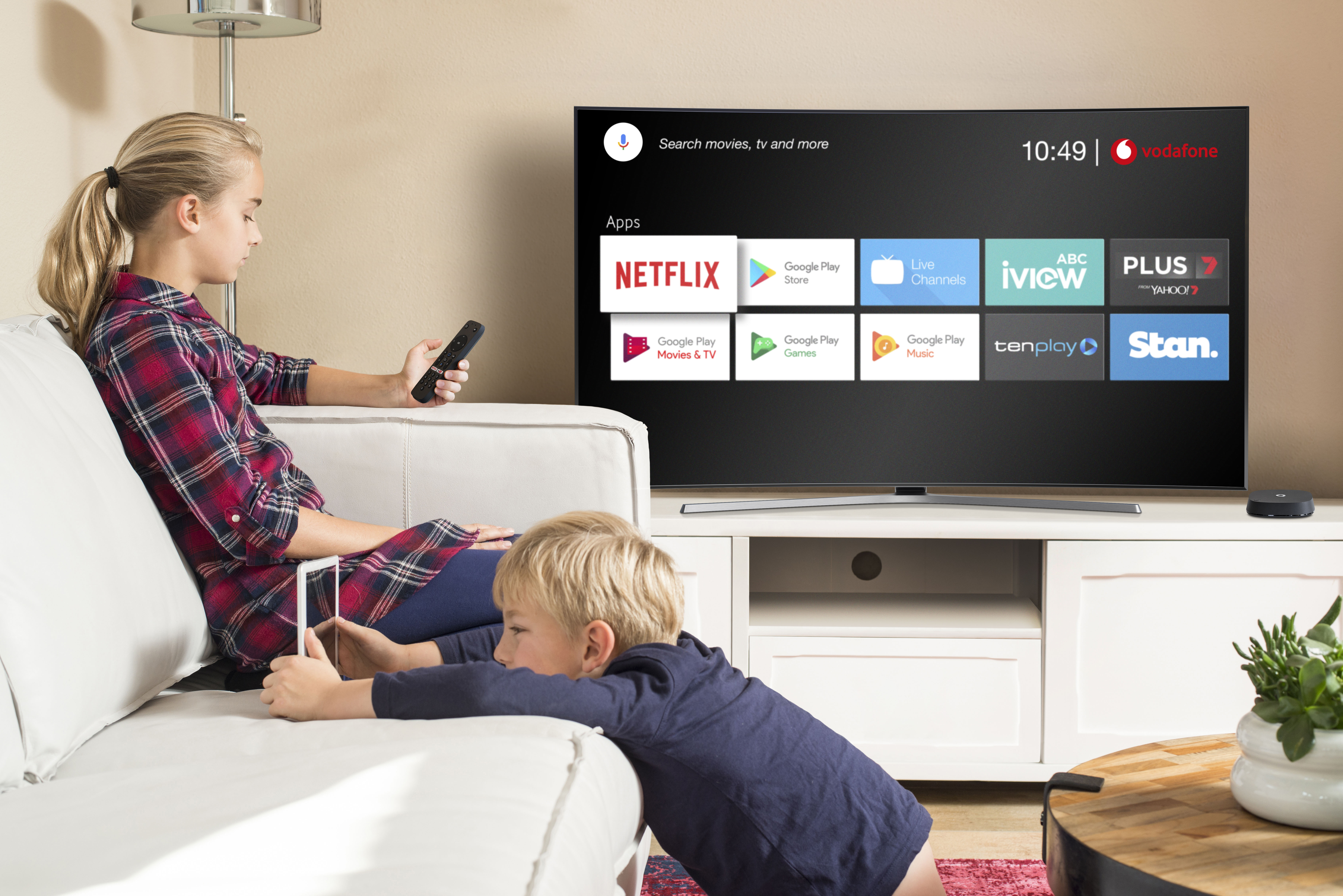 Vodafone is expanding their NBN network, launching a set-top box and bundling Netflix for subscribers as part of a huge expansion of their fixed broadband business in Australia.

As of today, Vodafone will offer a 12 month subscription to Netflix on two of its NBN plans at no extra cost.

At the same time, Vodafone announced that their NBN network will expand to Brisbane, the Gold Coast, Adelaide, Tasmania and Perth in April. Vodafone is gradually connecting areas across Australia, to ensure the best customer experience and bandwidth capacity. 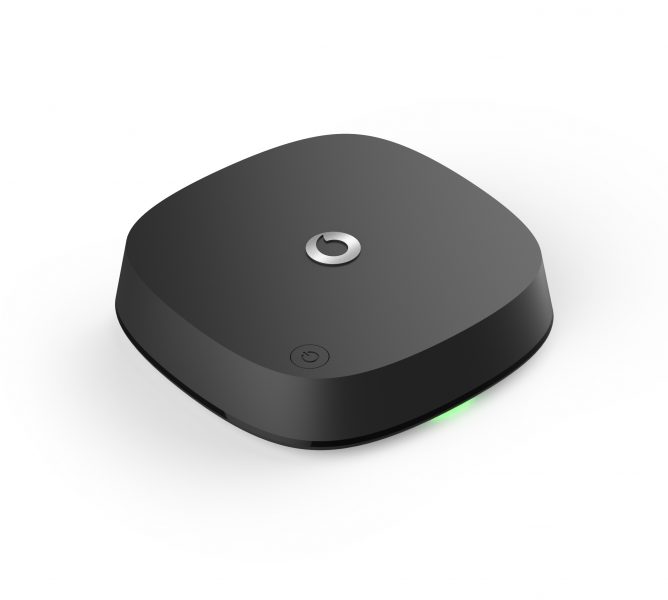 The final part of their triple-threat announcement Vodafone have also announced a new streaming OTT (Over the top) set-top box called Vodafone TV.

Judging by the look of it, it appears to be a branded Roku box, similar if not identical to what Telstra launched with Telstra TV.

NBN customers can add the Vodafone TV box to their NBN subscription for $5 per month.

Ben McIntosh, Vodafone’s Consumer Business Unit Director talked about the company’s direction “Our vision is to help our customers make the most of their broadband budget by partnering with the world’s best providers and offering a fast and easy connection process,” said Mr McIntosh.

“We’re not going to maintain the status quo by buying up content rights and building walls around it. We don’t think it’s fair that Australians are being locked out of access to content they want to watch,” said Mr McIntosh.

“Australians want fast and reliable broadband, with the freedom to watch the content they love when they want. This is exactly what Vodafone is fighting for.”

From today, Vodafone’s NBN plans are:

“Our nbn™ 50 plan is in hot demand because people recognise that their broadband service needs to support the introduction of more and more connected devices in the household. The 12 month complimentary subscription can be applied to new and existing Netflix accounts so our plans deliver terrific value, as well as easy access to the Netflix service for our customers,” said Mr Lobb.

“By almost doubling our Vodafone nbn™ footprint, more people around the country will be able to experience the Vodafone nbn™ difference. 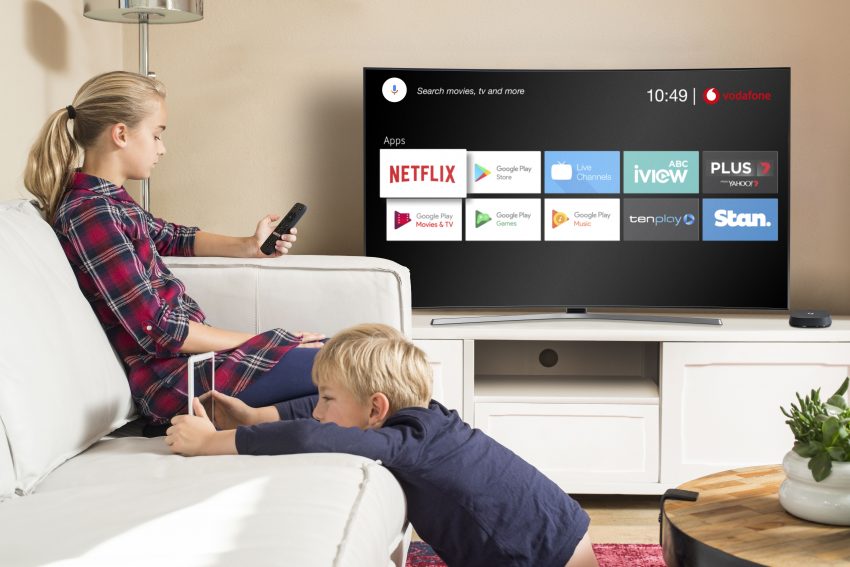 Two children using their mobile devices to surf on the internet or watch a movie or play games online. Modern generation.

“Last year we changed the game with the introduction of ‘Instant Connect™’, giving people peace of mind that they’ll stay online while their nbn™ is being connected. Our great partnership with Netflix coupled with the Vodafone TV device providing easy access to the Google Play Store, further demonstrates our understanding that Australians want technology to work for them, not for their telco.”