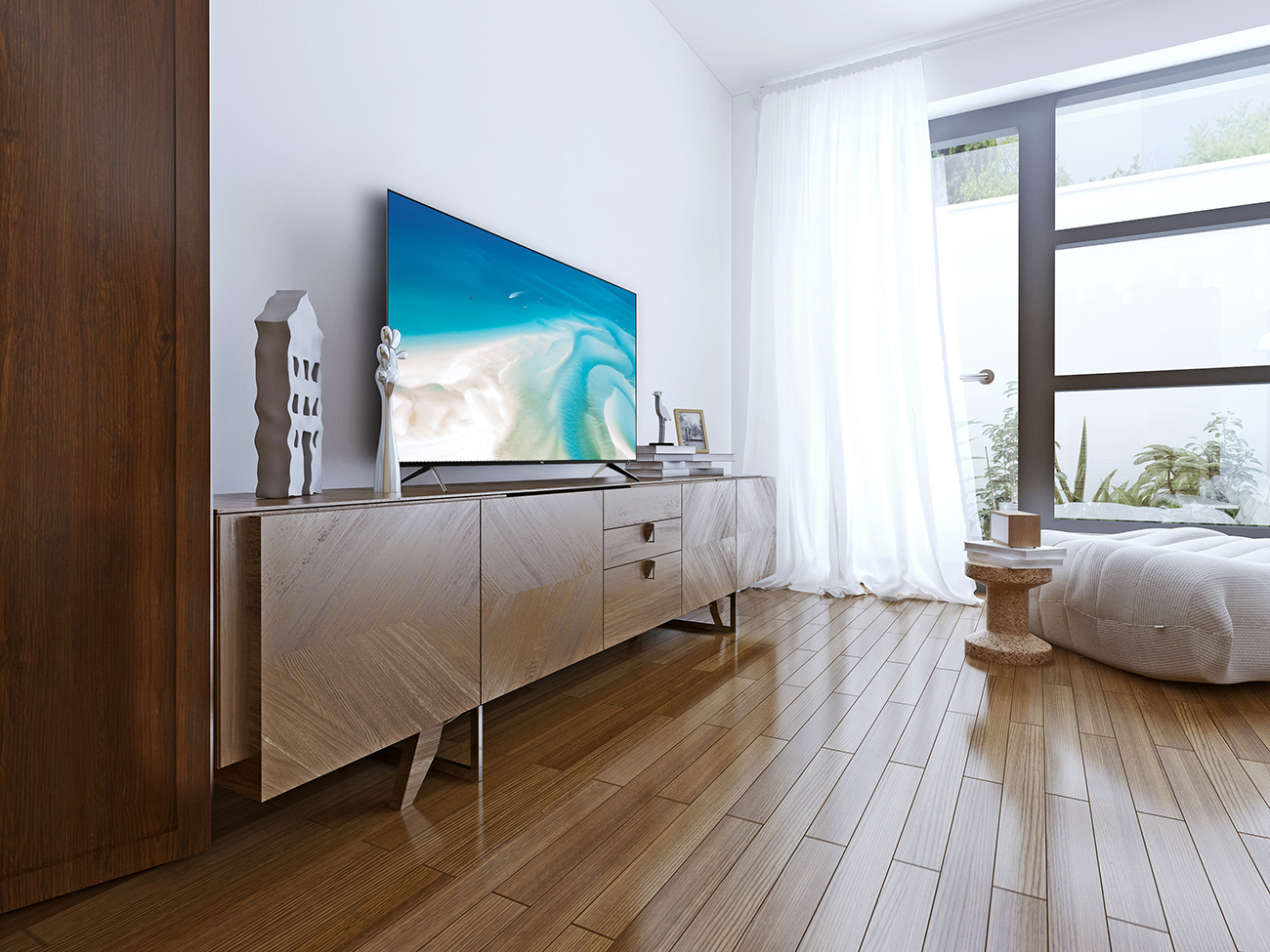 It feels to me like TCL have been in the wilderness for a few years but in 2018 they are rushing from the bushes to launch a stunning range of TVs featuring Quantum dots, Dolby Atmos sound, Android TV and screen sizes from 43 inches up to 85. 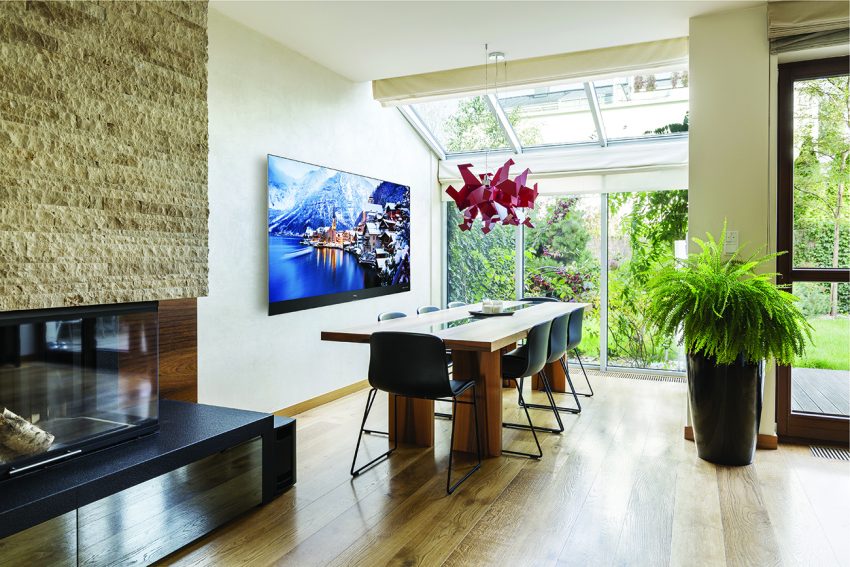 Having let Hisense leap forward from being a second tier TV brand to selling more TVs than any other brand in Australia, TCL need to lift their game.  To do that, there must be a compromise between great prices and not looking too cheap.

TCL have not announced the prices for the full line-up, however EFTM has obtained several prices to give an indication of the ranges involved.   Depending on how you compare them, they are notably cheaper than Hisense while still offering some stunning features. 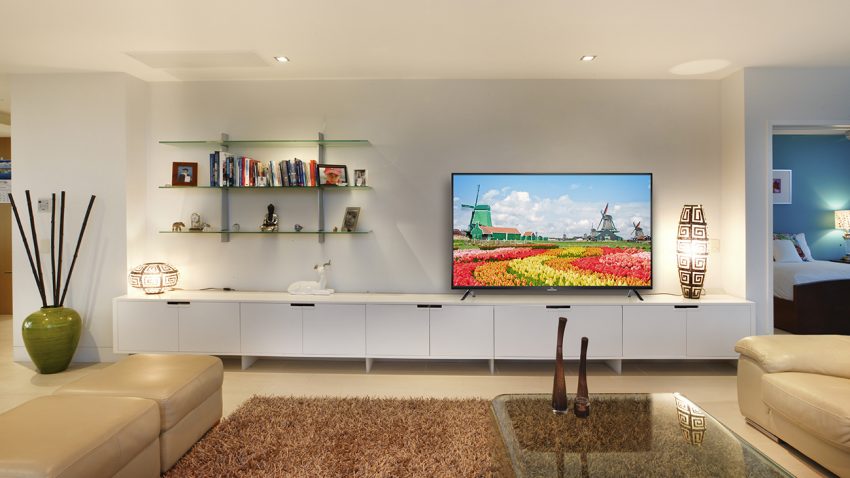 Quantum Dot technology is something Samsung have owned in Australia with their QLED branding which is not a brand of their own – it’s a technology they are using.

At the top end, The X6 series TCL is a huge 85 inch beast with a full sound system as part of the deal. 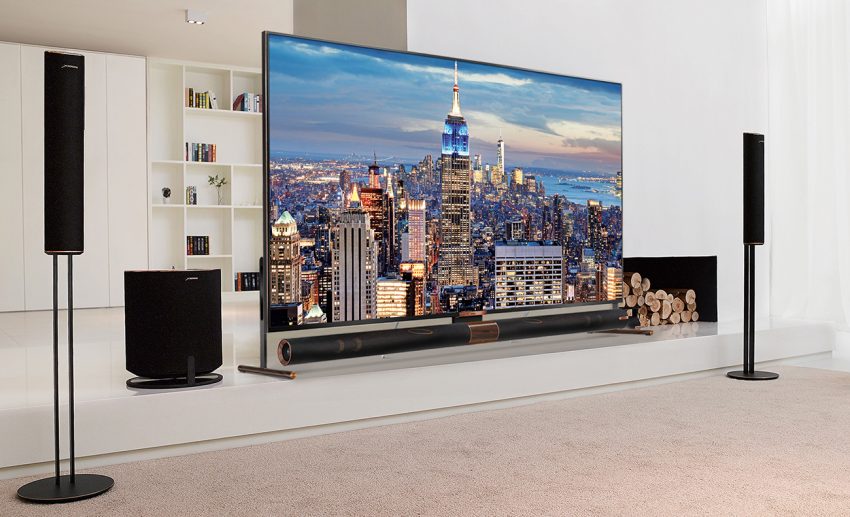 The real competition will be in the X4 series which is their QLED with Android TV while the value is likely to be found in the C6 series which also feature Android TV.

Here’s the full range, from top to bottom:

“TCL strives to push boundaries and explore innovative possibilities. We aim to provide the next generation in home entertainment to our customers,” said Mark Zhang, General Manager of TCL Australia.

“To ensure we deliver on this promise, we make an ongoing commitment to research and development that not only optimises our products’ picture quality, smart capabilities, sound and design, but works to captivate and inspire. We believe our newest range of TVs does just that.” 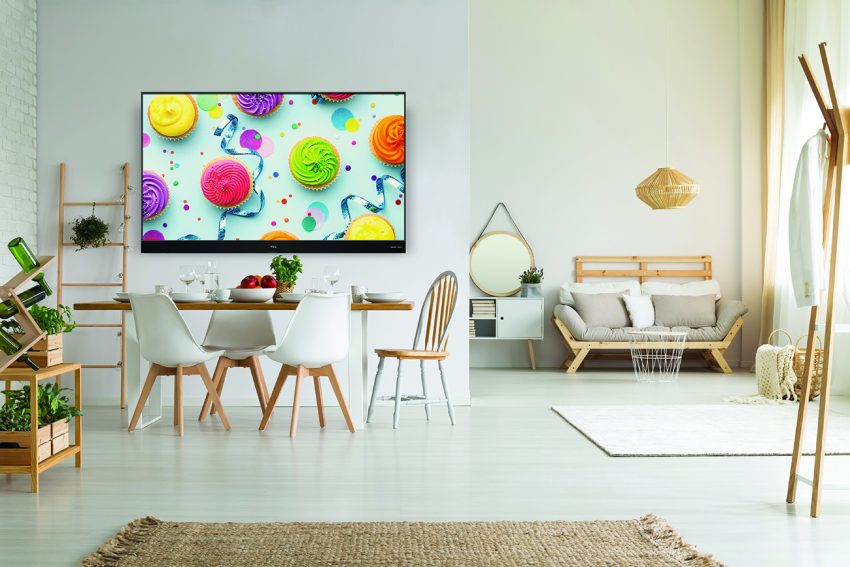 “QLED technology offers a host of benefits including better picture quality and an improved viewing experience. It is truly the future of television and an offering TCL is proud to align with,” says Zhang.

Android TV is a win for TCL, with Chromecast built-in making it the ultimate streaming TV.

Availability and full pricing will be updated later this week.