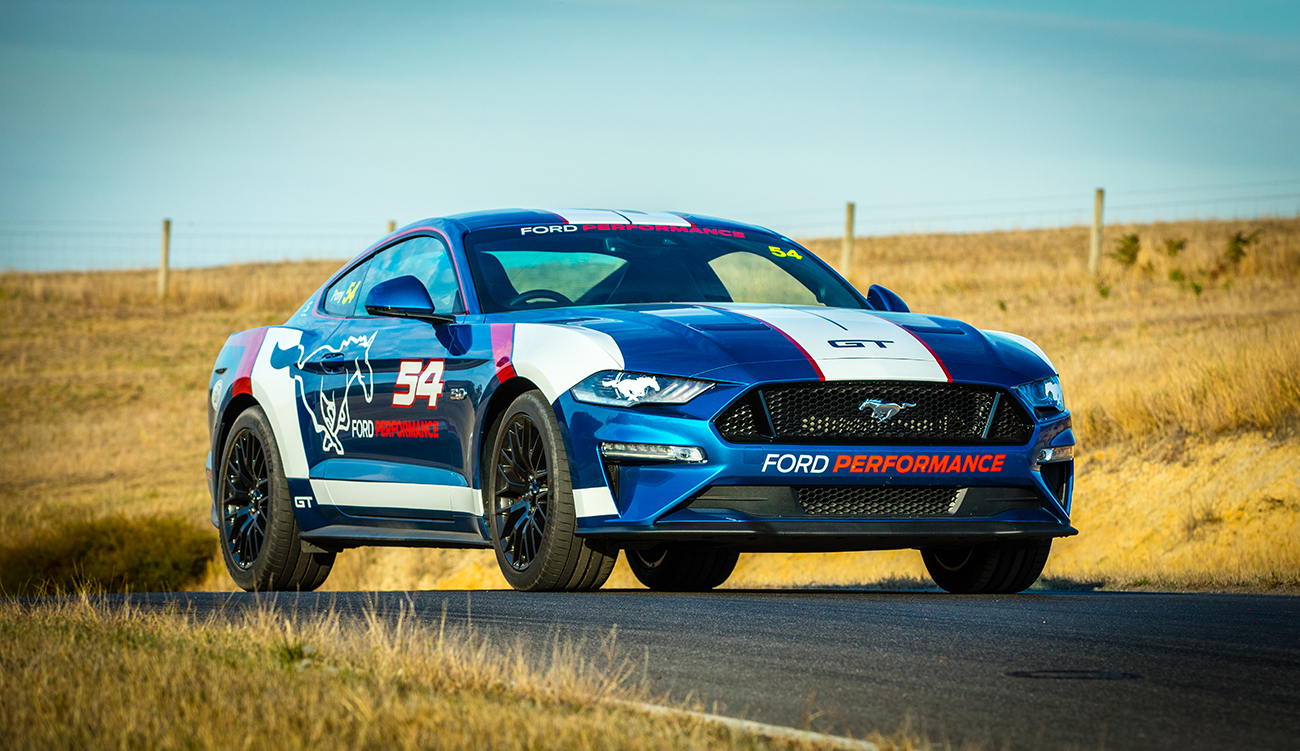 Has Ford just resparked the Holden rivalry? Mustang into Supercars in 2019

Bathurst, 1000km, October, Ford, Holden – the ultimate moment for Aussies, the ultimate rivalry, and one that’s been a bit lacklustre of late.  Fans are dirty on Holden for going Euro and rear-wheel drive and the Falcon hasn’t been relevant since the factory shut down.  In 2019, things are going to get cracking on track as Ford announces the Mustang is the car of choice for the Virgin Australia Supercars Championship for the DJR and Tickford teams. 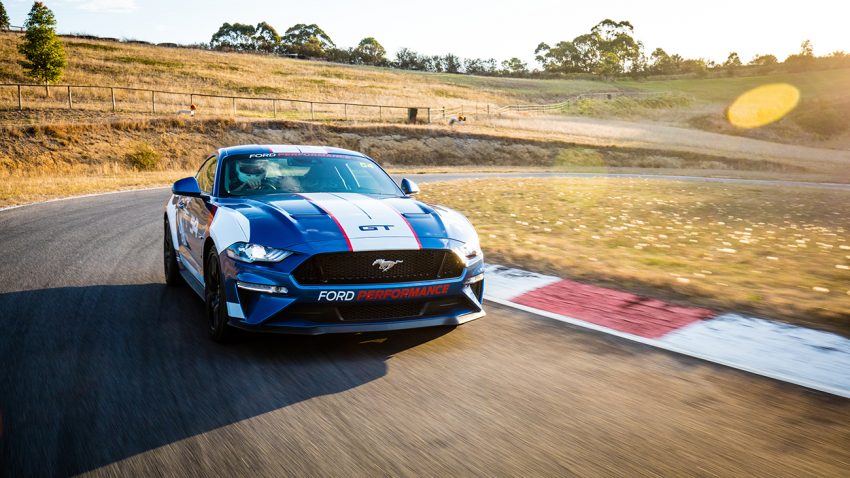 After US boss Roger Penske threatened to switch to Holden it seems Ford pulled their finger out and have approved the use of the Mustang as the next generation Supercar for Ford teams. 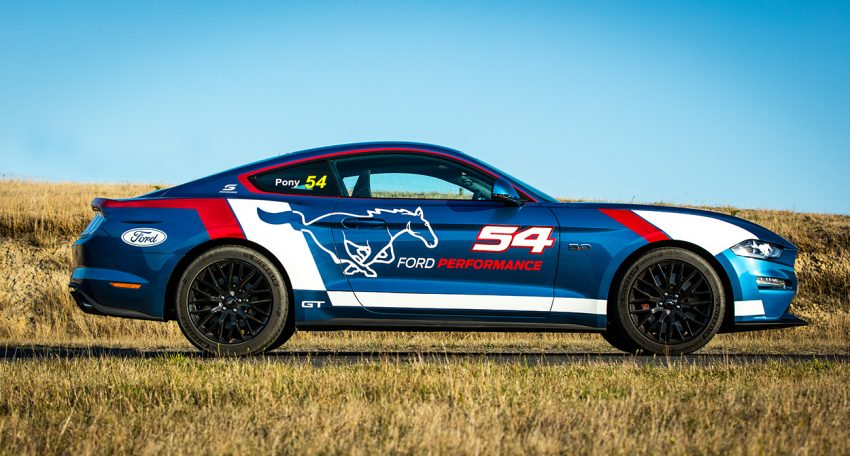 The issue here is that Penske could have used the shape, or logo, but like Erebus with the failed Mercedes deal without the true backing of the manufacturer it’s never going to end well.

Ford Australia are officially launching the Ford Performance brand in Australia, and will be working with DJR and Tickford to homologate the 2018 Mustang into a Supercar form. 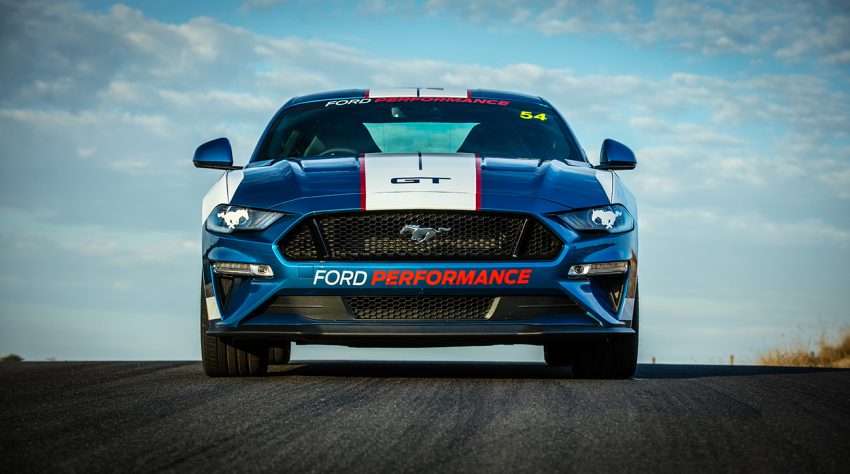 Supercars are not road cars turned race cars, they are a cage chassis shared between teams with some look-alike body panels wrapped around.  In fact the Supercar Mustang will be taller than the road car to fit the specs, and we’ll see a mega rear wing to give it the length required too – not dissimilar to the new ZB Commodore look on track today.

While fans seem to hate the new Commodore on the road, it’s hard to go past the stunning success it’s had on track already this year.  If this continues, the Mustang will be the perfect fuel to the rivalry fire when it hits tracks next year. 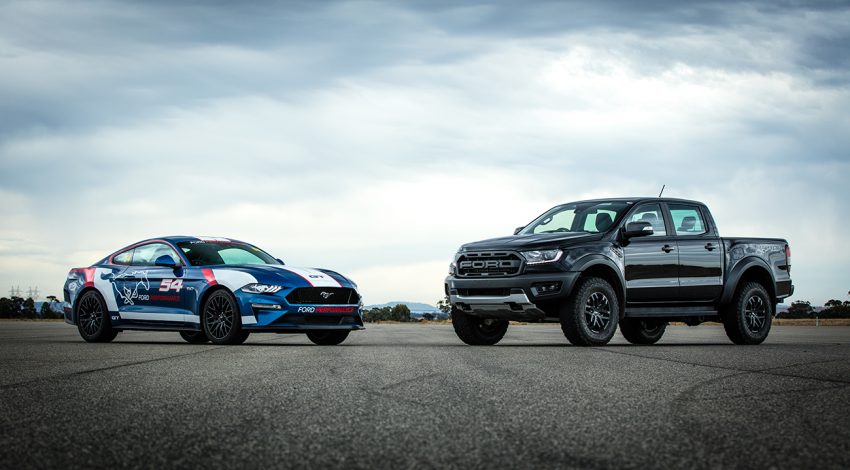 Ford have also done a deal to use the new Ford Raptor as the official recovery vehicle of the championship which will see it get some prime time placement in the Supercars TV coverage as well as on track to fans at the races.

Has Ford just resparked the Holden rivalry? Mustang into Supercars in 2019