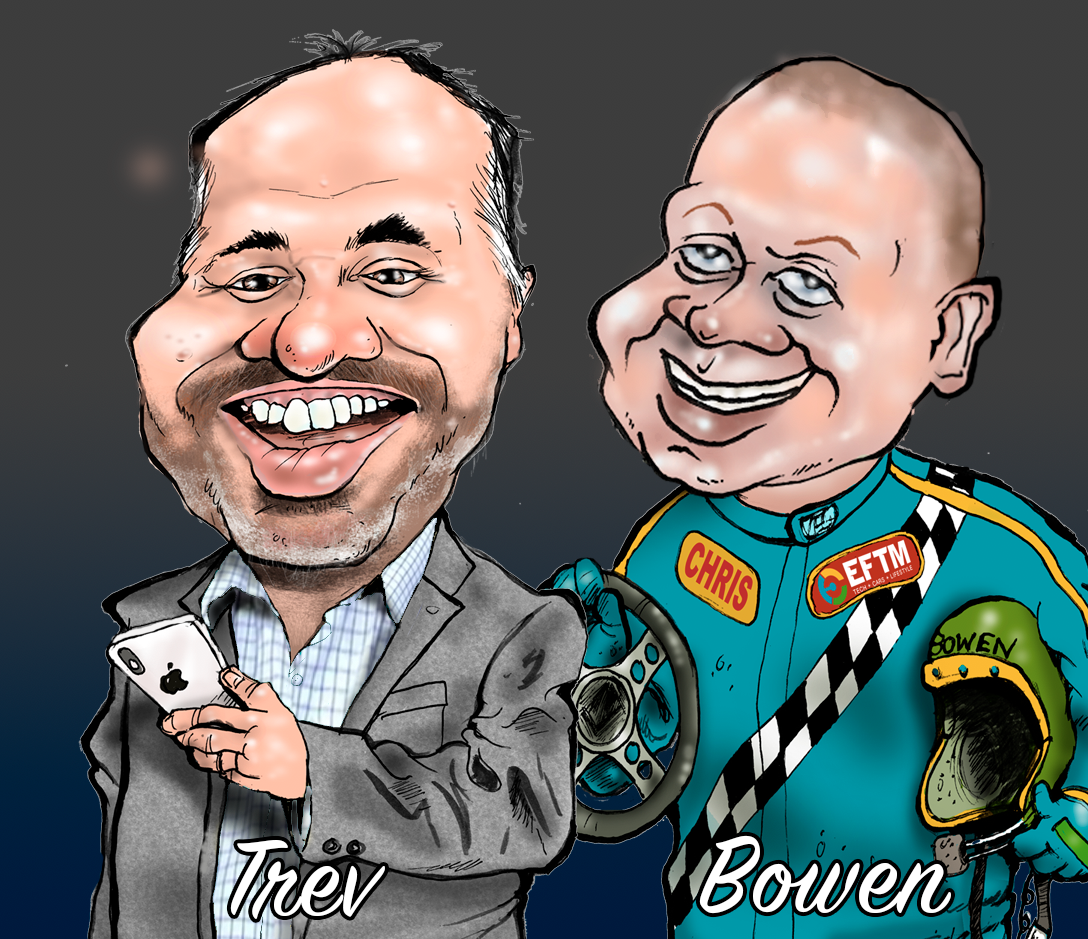 Dramas with the NBN with new technology rolling out – is the whole thing a drama or is it time to let it go and move on, the Ford Ranger Raptor pricing has been revealed and we discuss the price and what we should call these cars?  Should Almond Milk be called Milk and what the bloody hell is it?  Renewable energy – what’s all the fuss and are you into it?  Daylight savings and how it messes with kids, Trev’s got dramas with being organised, the dinner solution for those who love to cook…. 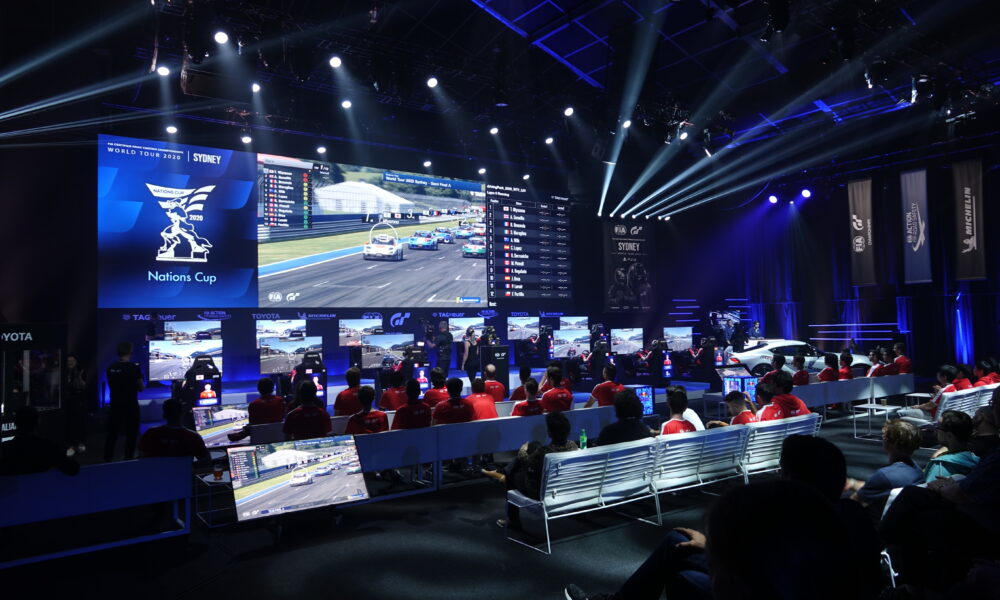 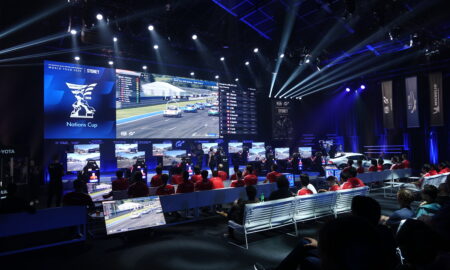 How’s this for a tight finish: That’s the exact moment when Takuma Miyazono crossed the line 0.029 seconds ahead of Australia’s Cody Nikola Latkovski... 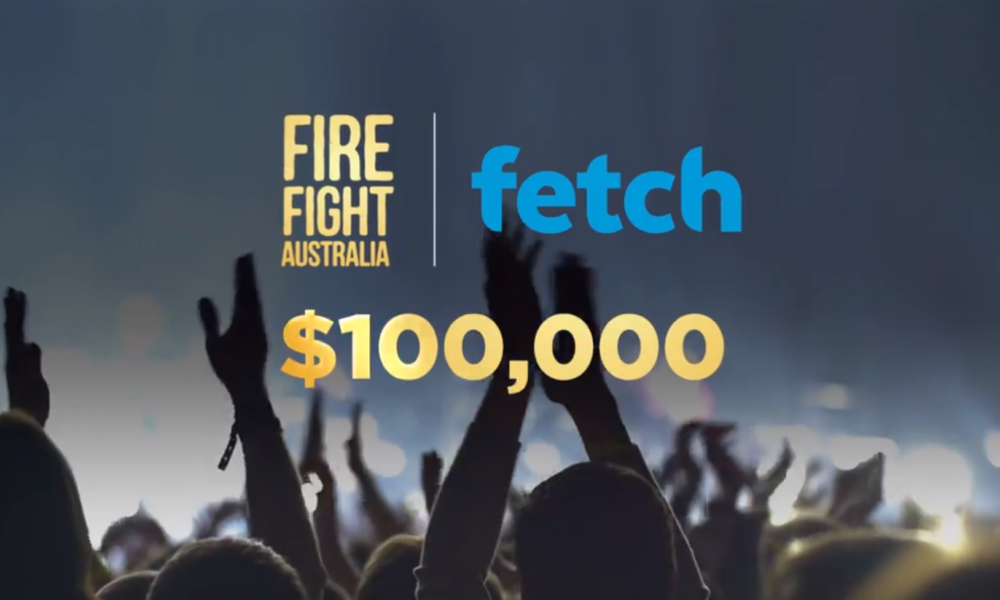 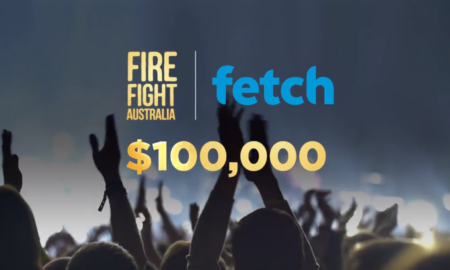 Fetch TV has purchased 1,000 tickets to this weekend’s National Bushfire Relief concert at ANZ Stadium to allow 1,000 RFS volunteers and... 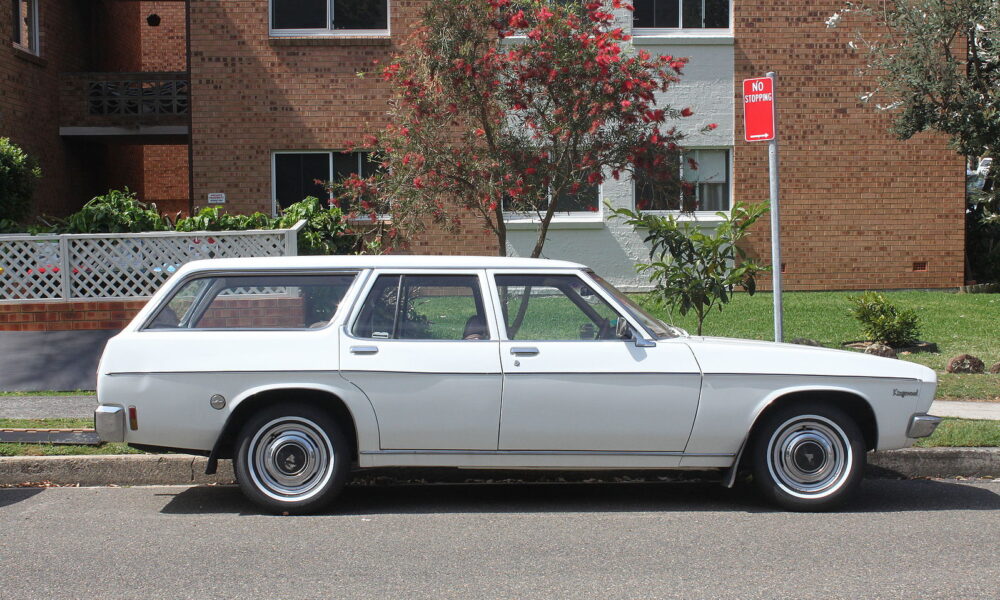 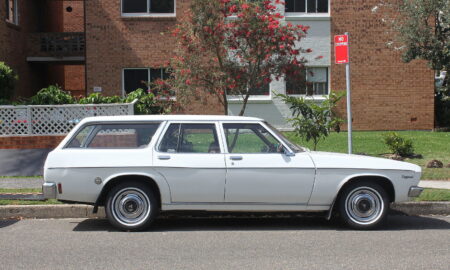 Plenty of long and oppressively hot summers were spent on board a station wagon. Be it a Holden Kingswood, Commodore or Ford...