In New York last month Samsung set the bar high – with Go Big or Go Home being a very clear theme,  announcing fie 75 inch TVs as well as the fancy new “Ambient Mode” feature which lets the TV blend into your wall. 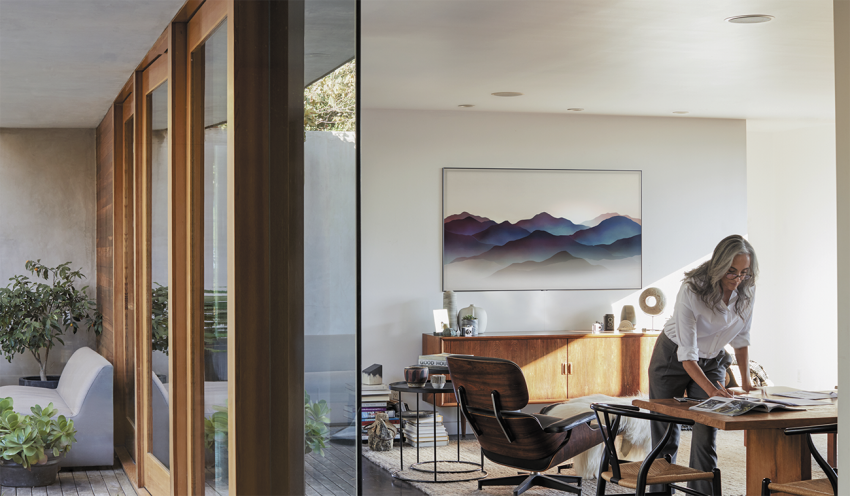 After the hype of the features, it’s time to see the pricing, with Samsung today announcing retail pricing for all but one range.  The Q6F is the entry level TV with their “QLED” technology and with the low price premium market so competitive, perhaps they’re waiting to see what their competition sets prices at first.

The top of the line big baby is the Q9F 75 inch, and at $10,499 it’s not for every budget.  However at that size you’re really going to want that Ambient Mode or it’s going to be a big black box on the wall a lot of the time. 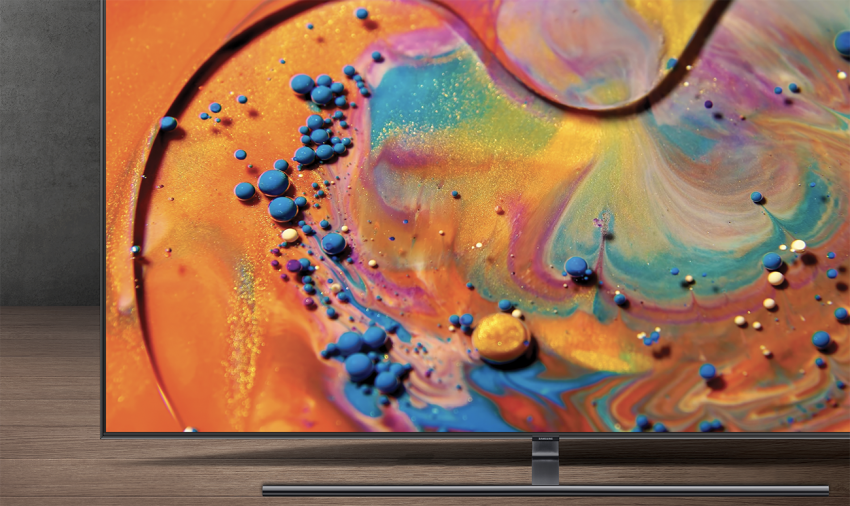 The 2018 TVs go in-store from next week (April 23) with the premium QLED series getting the best features, one-clear-cable connection and more. 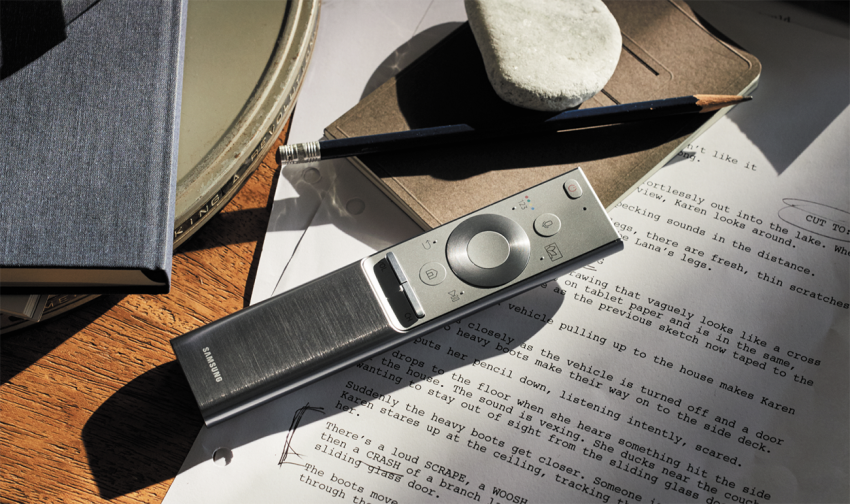