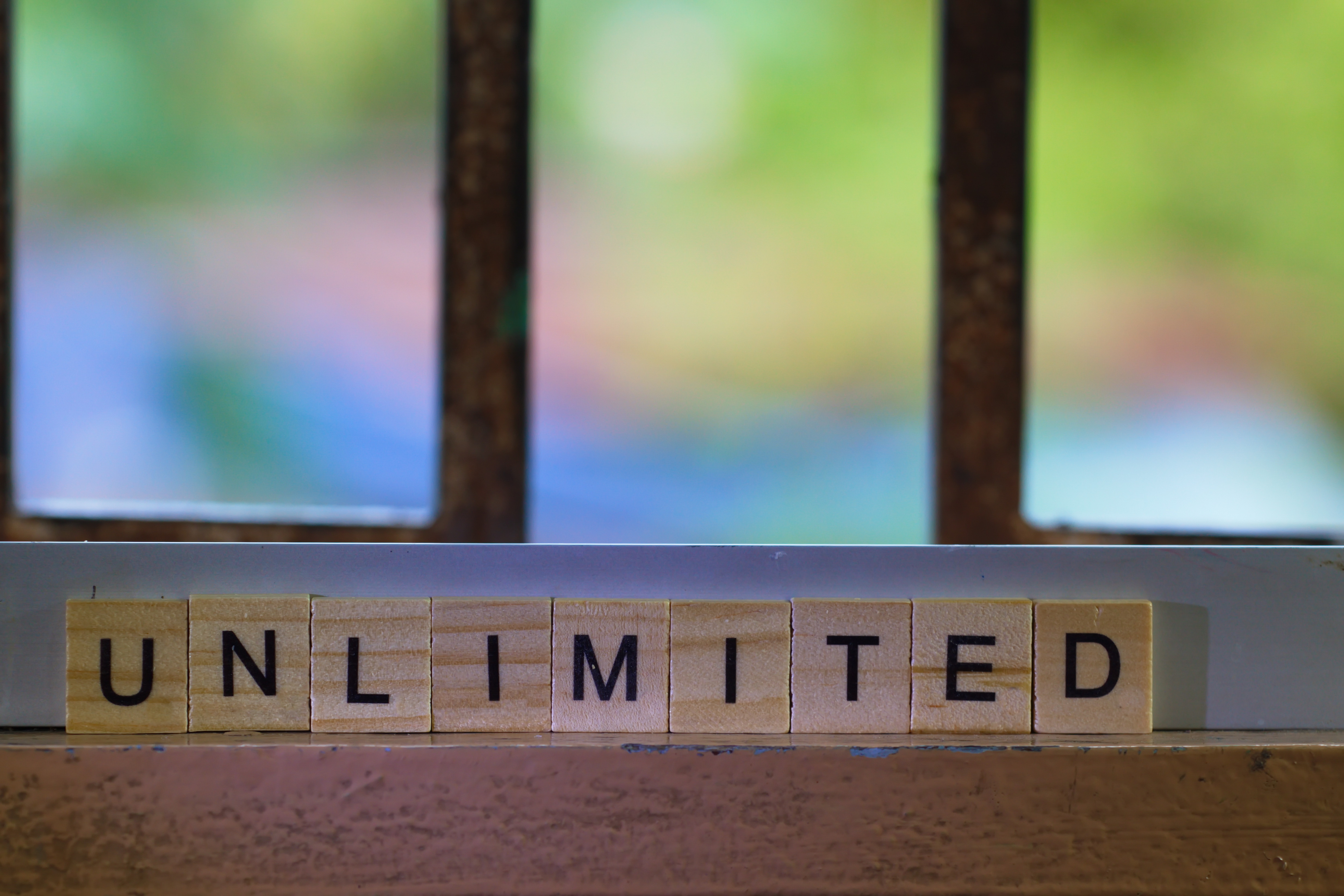 In political terms – It’s on.  The battle for your mobile dollar is as hot as ever, today Vodafone and Telstra threw a shot across the bow announcing Unlimited data plans for their mobile customers.

Before you get too excited – there is a catch.  They are most certainly unlimited, but the data speeds are slowed after you hit a certain limit – but it’s still a great deal meaning no more added costs.

Vodafone has three plans, all available from tomorrow, at $60, $80 and $100.  On those plans you get 30GB, 60GB and 100GB of data respectively on what Vodafone calls “Max Speed data”.  After that, you’re bumped down to 1.5Mbps, which Vodafone is at pains to point out is “Streaming Speed” allowing for music and SD video streaming. 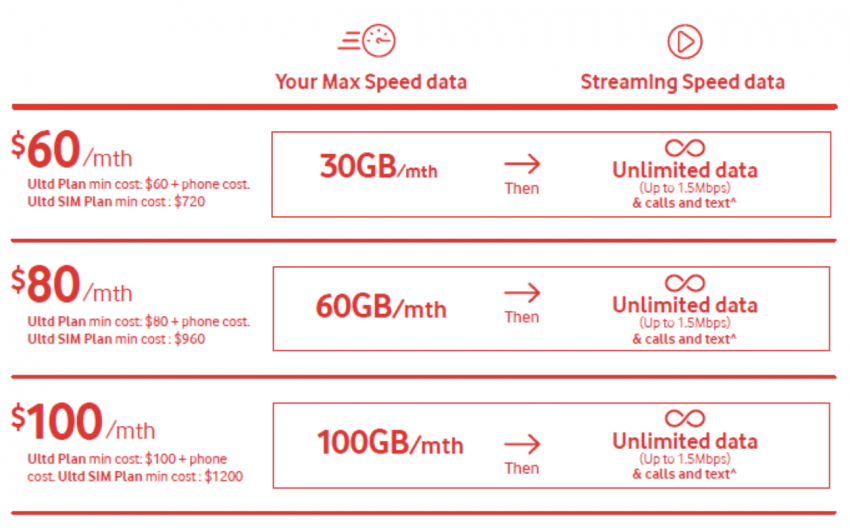 Telstra’s toe is just a little less dipped in water, offering 40GB of full speed data before the 1.5Mbps speed restriction on a single $69 contract only plan.

Curiously, Optus – who offered unlimited data to a select group of existing customers – are not offering any Unlimited plan right now.

Vicki Brady from Telstra says this is an important step in the development of their network “We know how important it is to our customers that they can access the fastest speeds available to them on our network. That’s why our unlimited plan comes with 40GB of data to enjoy at uncapped speeds, unlimited sports action, and then data capped at 1.5Mbps to get customers through the month if they need it,”

“We have invested billions in our network, pioneered world-leading 4G speeds and pushed our 4G coverage out to more than 99 per cent of the population. We are now introducing the unlimited plan Australians tell us they want while maintaining the superior network experience they expect.”

Vodafone’s Ben MacIntosh points out these new plans offer peace of mind for customers “The explosion of mobile streaming, across not only entertainment but education and social networking, means that what one person needs from their mobile service is vastly different to the next,” he said.

“Our Unlimited Plans give people more choice and the peace of mind that they won’t be left without data or stung with extra costs once their data limits are up.