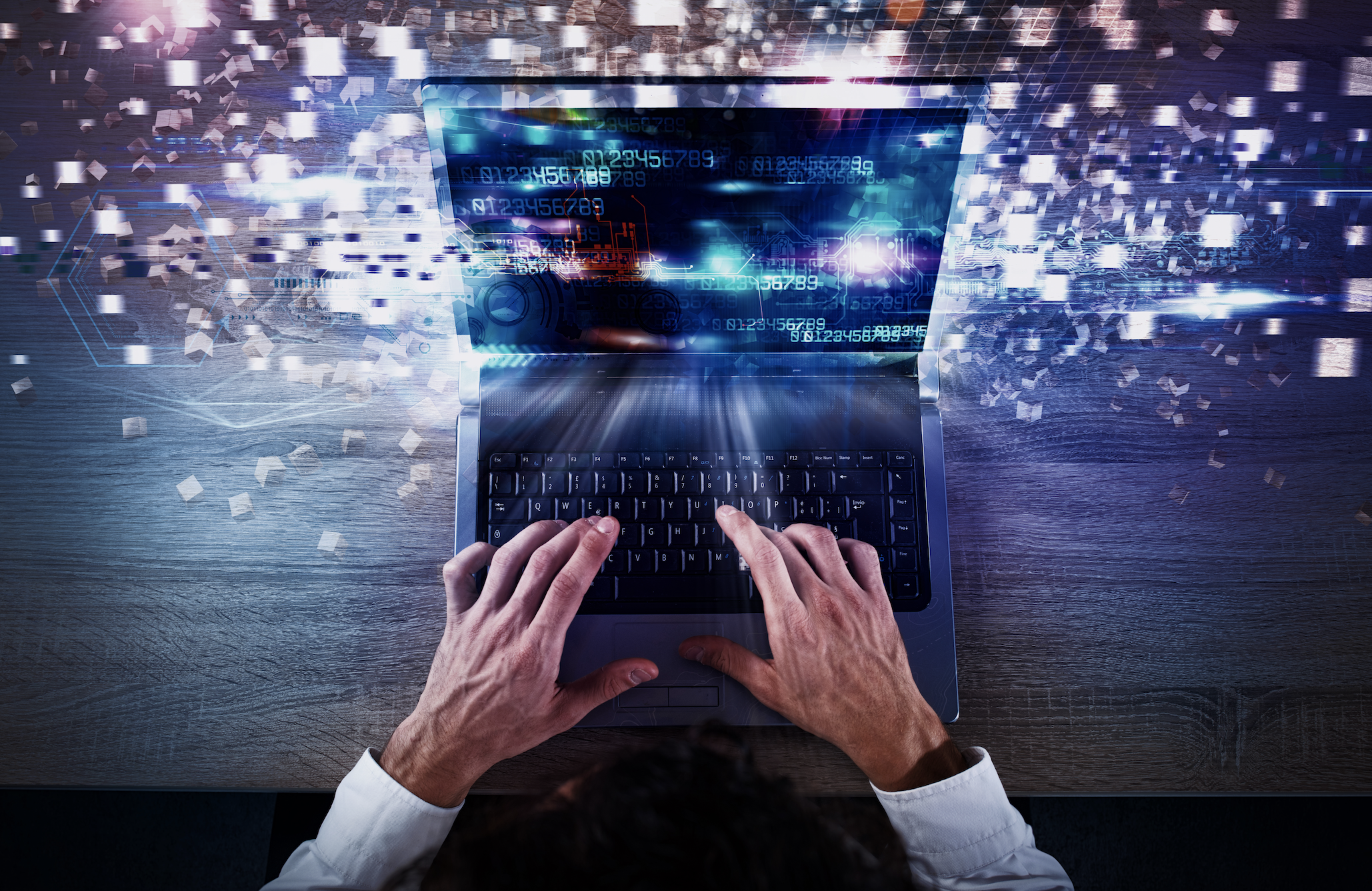 70% of all new NBN connections are choosing the faster speeds

The proof is in the pudding as they say, and after a re-jig of the wholesale pricing plans last December it seems more Aussies than ever are choosing the higher speed NBN plans.

In the NBN’s latest monthly report the higher 50mbps and up speed plans have grown to 44% of all accounts, while 70% of new orders for NBN connections are also for those higher speed plans.

It’s a huge boost, and network congestion is also at a low level with just 30 minutes of congestion per service per week, down from five hours a year ago.

NBN Co’s Chief Customer Officer – Residential, Brad Whitcomb said “We’re pleased to see our work with industry is showing early signs of paying off with our insights indicating that new customers who connect to the network are generally more satisfied with their broadband service than before we introduced our new wholesale discount options.

“It’s important for people connecting to the nbn™ access network to understand how to pick a speed tier and retail plan that suits their needs.

Perhaps the best advice is to get onto your telco to get a better speed “We recommend people talk to their internet provider about the actual speeds they are likely to experience, particularly during peak times and choose a plan that supports the number of people, usage habits and devices in the home.

70% of all new NBN connections are choosing the faster speeds