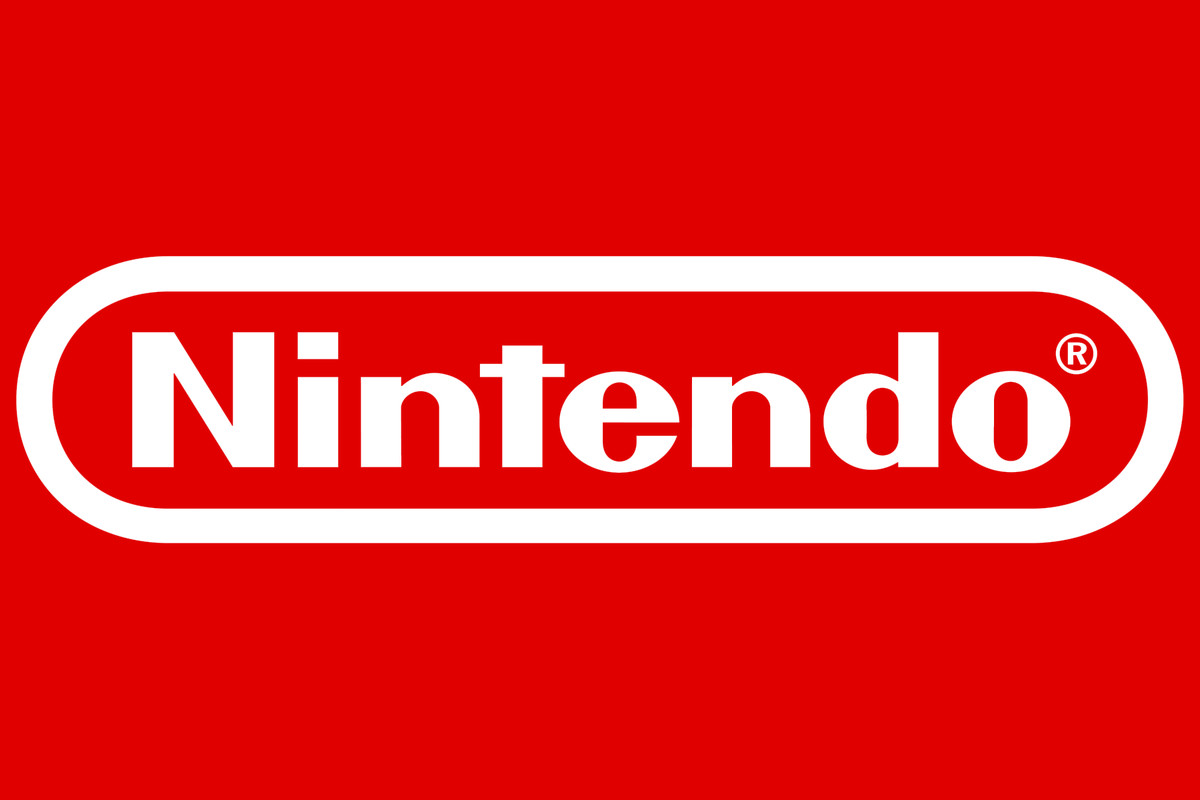 Bringing E3 to a close for 2018 was the conference by Nintendo. While they typically don’t disappoint, their conference this year was rather lackluster. In saying that, Nintendo certainly captured the hearts and eyes of gamers with the announcement of;

Featuring the tagline “Everyone is here”, Super Smash Bros Ultimate is boasting every character that’s ever been in Smash Bros – and some. This game will be released for the Nintendo Switch and will be compatible with Gamecube controllers (for those feeling a little nostalgic). With the addition of five new stages, updated combat, dodge and shield mechanics, Ultimate is shaping up to be an exceptional party game.

For the Super Smash nerds among us, Nintendo went into incredible detail on the upcoming game during their conference, so I would highly recommend going back and giving it a proper watch through. Super Smash Bros Ultimate is set for release on the Nintendo Switch this December 7th.

Nintendo announced this title with nothing more than a few mech suits flying around beating the ever-living $&!T out of each other. And while I respect the approach of letting the game do all the talking, it most certainly didn’t make it anymore appealing. Produced by Marvelous Games in association with Kenichiro Tsukuda of the Armored Core series, Nintendo have clearly set themselves up to design a game for the switch that is just pure metal on metal action. Take a look at how the trailer plays out;

While it may not be my cup of tea, or yours, this is the type of game that would make a perfect purchase for that nephew/niece with whom the only thing you know about them is that they own a Switch.

I truly wish I had more to report from Nintendo this year, but as I said the rest was rather unimpressive… However in the name of fairness, some of the other titles include;

And that just about wraps it, I hope you enjoyed our coverage of E3 here at EFTM – be sure to check in during the year for all the latest and greatest in the gaming scene.