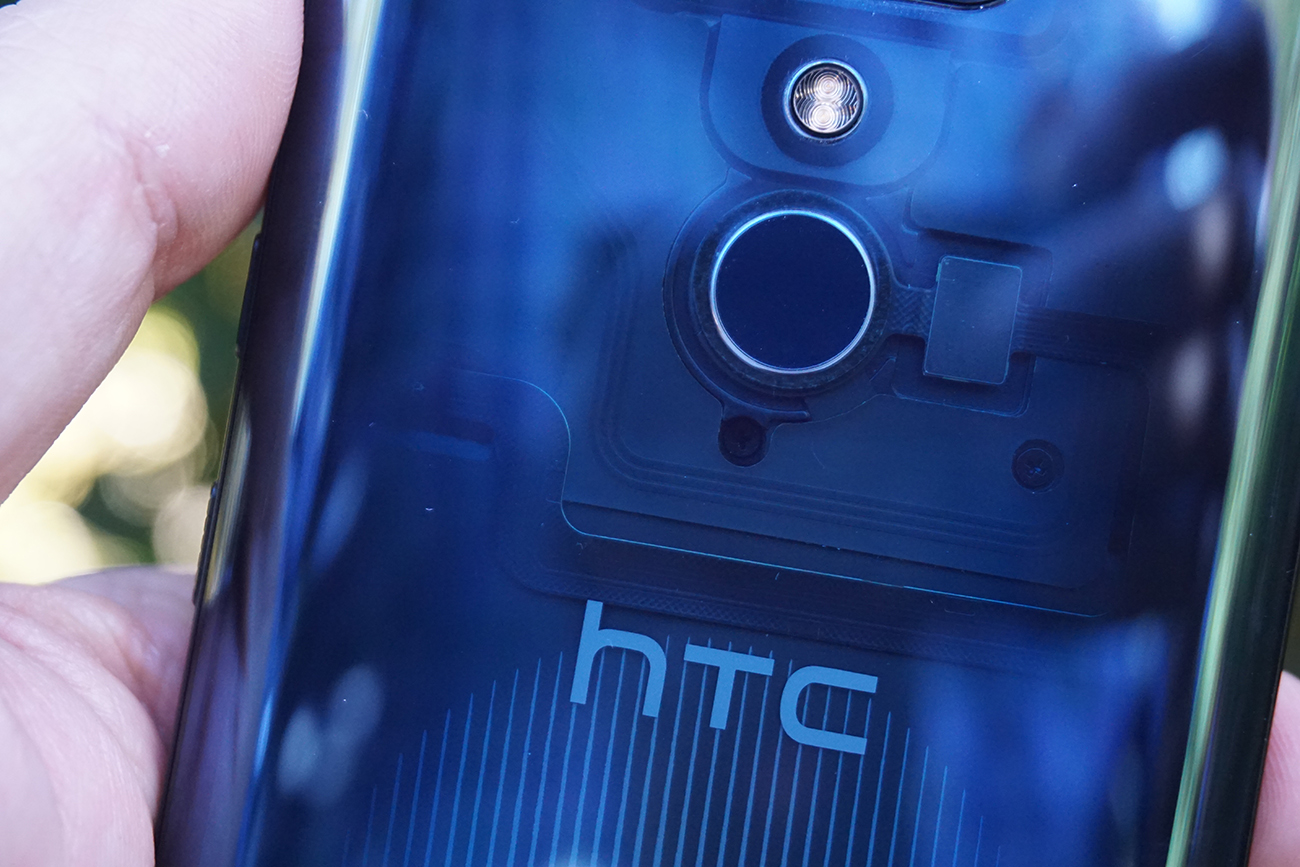 HTC U12+ review: So many great features, but at a price

I have a massive soft spot for HTC, they’ve been around the block, they’ve been making great phones for a long time, and having seen the factory floor and design and development labs I know how much passion there is at the company.  That passion shines through in their latest flagship the U12+ – but the price lets it down.

Time and time again I bang on about how the upstarts of the world (anyone who isn’t Samsung or Apple) simply can’t price their phones at a point where Samsung and Apple are an option for those buyers.  So when you see the $1,199 price tag on the HTC U12+ you’re either going to expect it to pack one hell of a punch, or you’re going to buy a Samsung or Apple device. 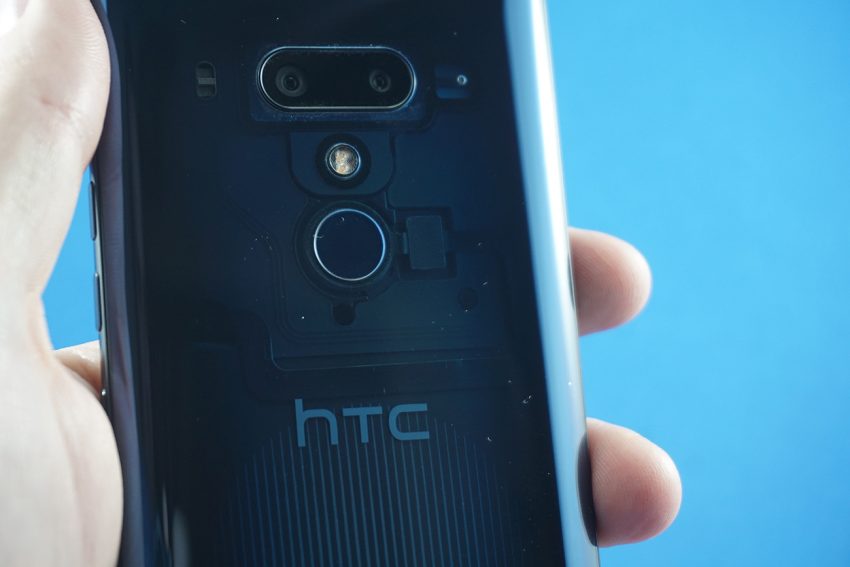 That’s not because the latter are so very much better, it’s just because Australians are stupidly brand loyal and brand snobs.

If however you’re a wise fella and you’re looking to have something different, be the guy driving the Jaguar when all your mates are driving BMW or Mercedes, then the HTC U12+ is once again a great option.

I’ll kick it off right from the start with the one thing I hate, and I know it’s a strong word – but man o man, I don’t like the new power and volume buttons.  Remember when Apple ditched the actual Home button for a “haptic” spot which “felt” like a home button?  I disliked it, but didn’t hate it – and it grew on me. 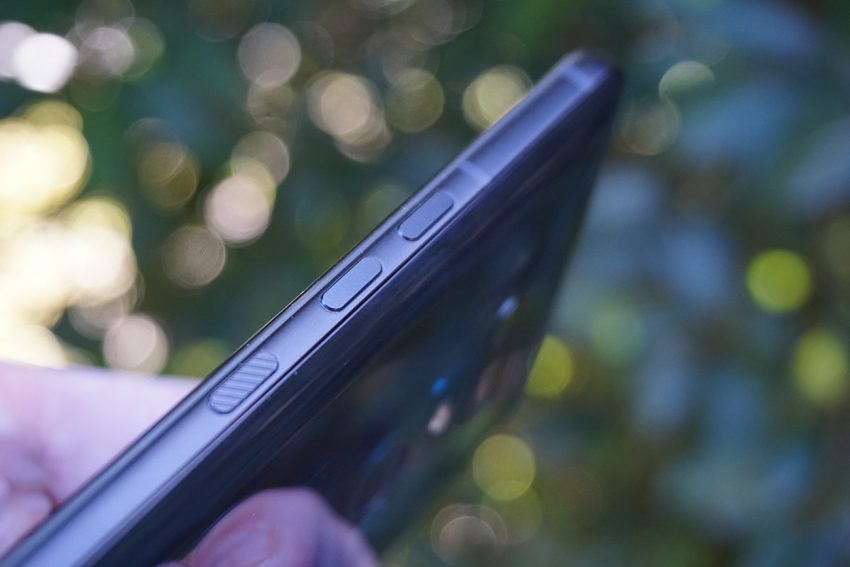 This hasn’t.  The reason behind it is waterproofing – this thing is even more waterproof and that’s a good thing, but it’s not a compromise I’d happily sign up to.

Getting past that though, HTC have enhanced the Squeeze.  The edge squeezing grip based app launching is back and its better. 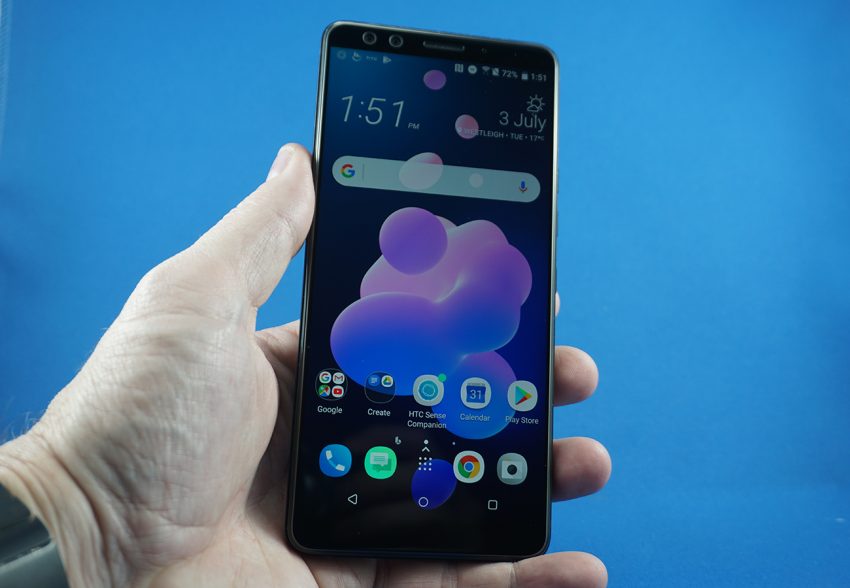 Firstly you can now double tap the side to launch apps, but it’s the smarts of the edge that I find most appealing.  Because the phone knows how you’re holding it, it can adjust.  So, for example, when you lay on the couch, turn your head to the side and read stuff on your phone, the phone normally rotates the screen to be the opposite way to your view.

With HTC’s Edge sense it knows your holding it and it’s sideways but it keeps the screen in portrait mode for your reading pleasure.  Love it! 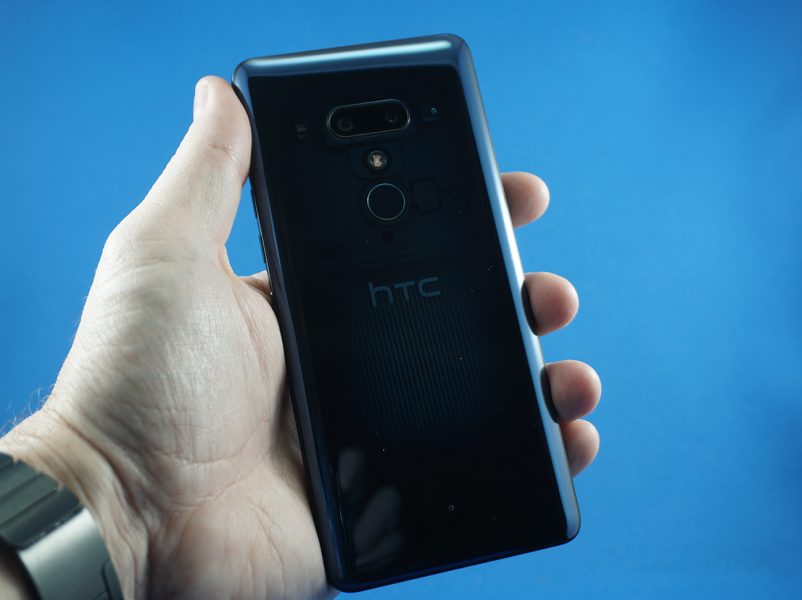 The camera is solid, as to be expected, rates highly with DXOMark, but also has a dual front facing camera as well as rear.  The real party trick here is the after editing that you can do.  Similar to what Huawei do with their wide aperture mode, you can edit the Bokeh blur after you’ve taken the photo to put someone else or something else in focus.  Very neat and great for the selfie camera.

Given HTC engineer the Google Pixel, and the Pixel 2 had one of the best selfie cameras already – we can only wonder what that device will have when it launches later this year. 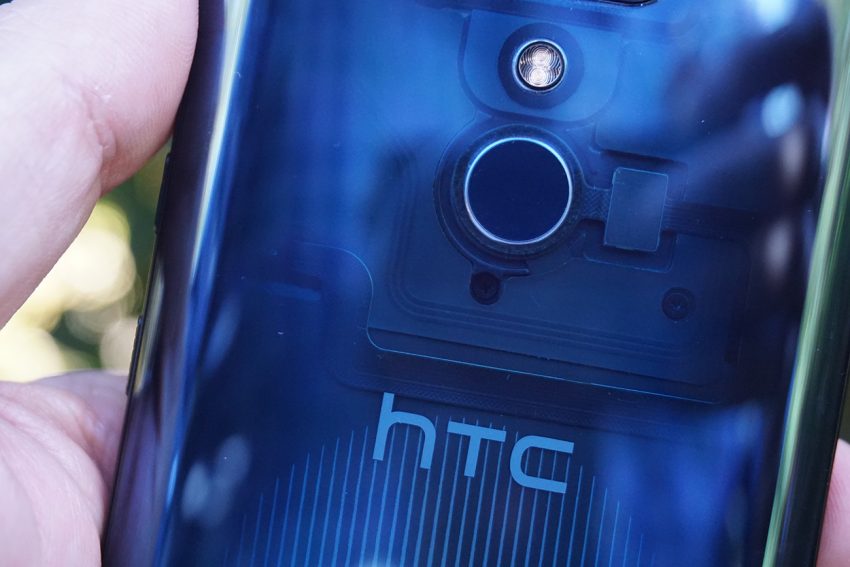 The phone is snappy in performance, the Photos are great but nothing vastly different to the big guys – certainly on-par at least.

My favourite little HTC tweak is the navigation bar at the bottom of the screen.  The Home and Back buttons there, you can swipe left to reveal more options, and even edit the standard few to add favourites.

I liked having fast access to the screen recorder and screenshot function without any trickery.

Great phone, lovely translucent design in the Blue version, available only from HTC sadly, so not Telcos jumping on this one – and comes with Dual SIM version and 128GB as standard here in Aus, all for $1,199. 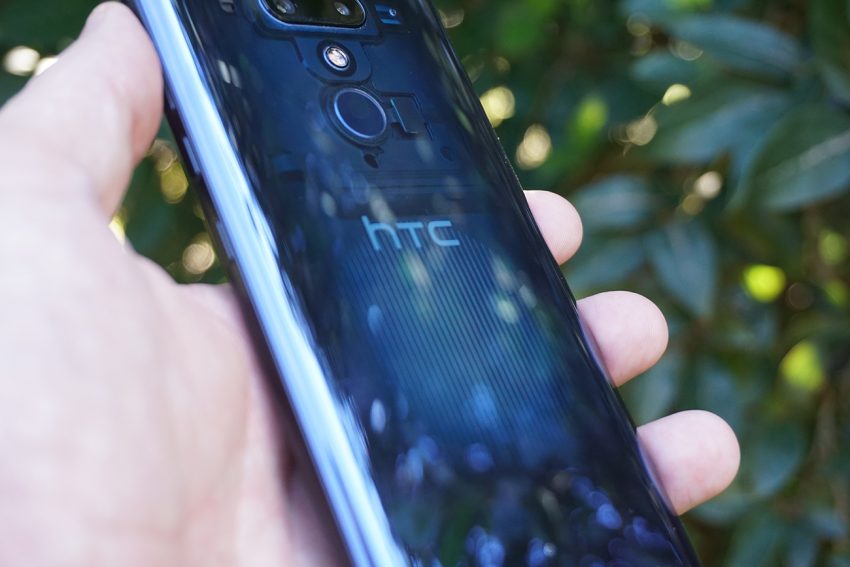 HTC U12+ review: So many great features, but at a price