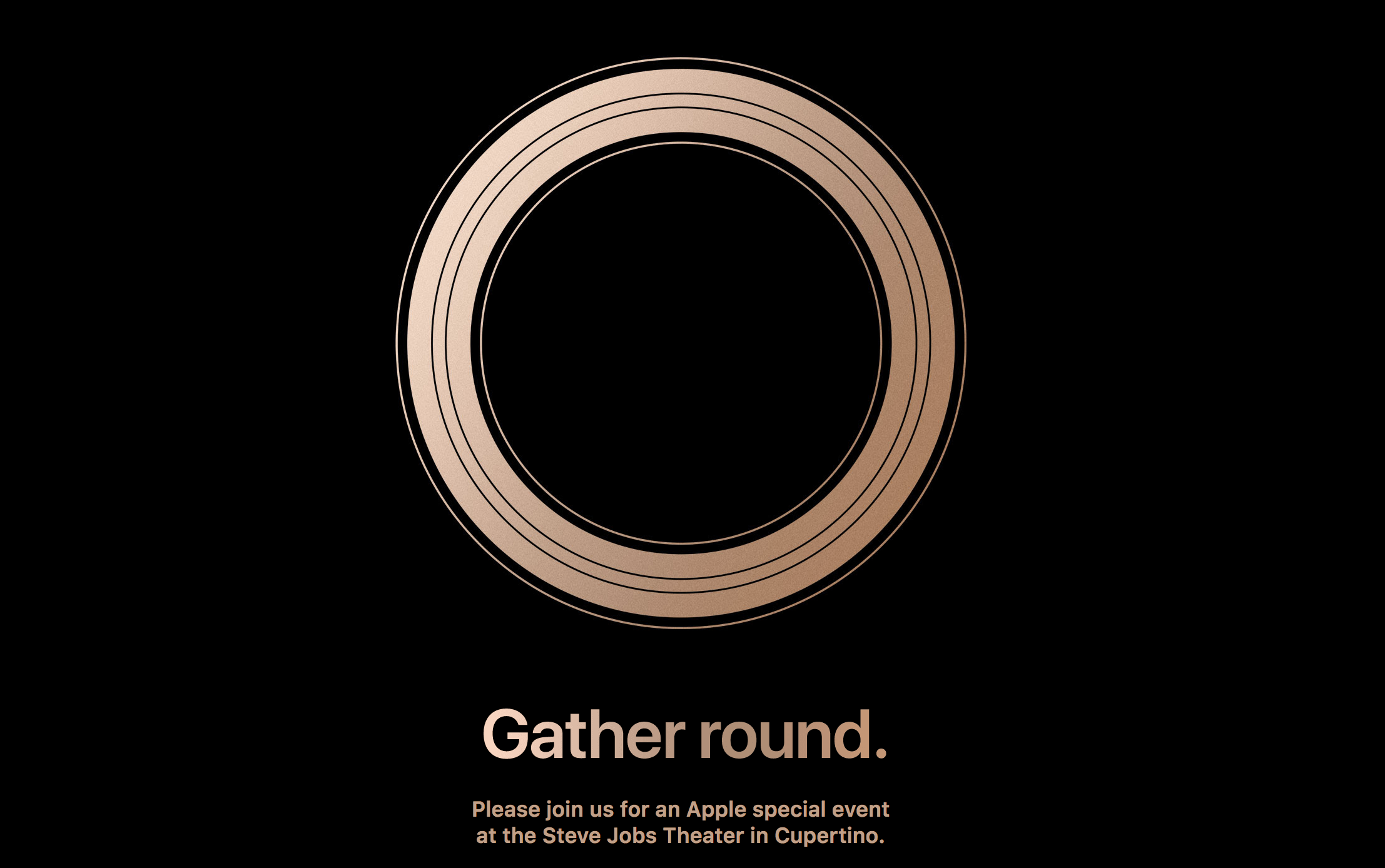 Apple’s next iPhones to be announced September 13

It’s official, and the rumours were pretty spot on – Apple is having it’s next big event on September the 12th in Cupertino, September 13 in Australia.

The invitation to the event is elegant, simplistic but with a hint of copper all through it – perhaps a clue to the new colours coming in the iPhone 9 and or other devices. 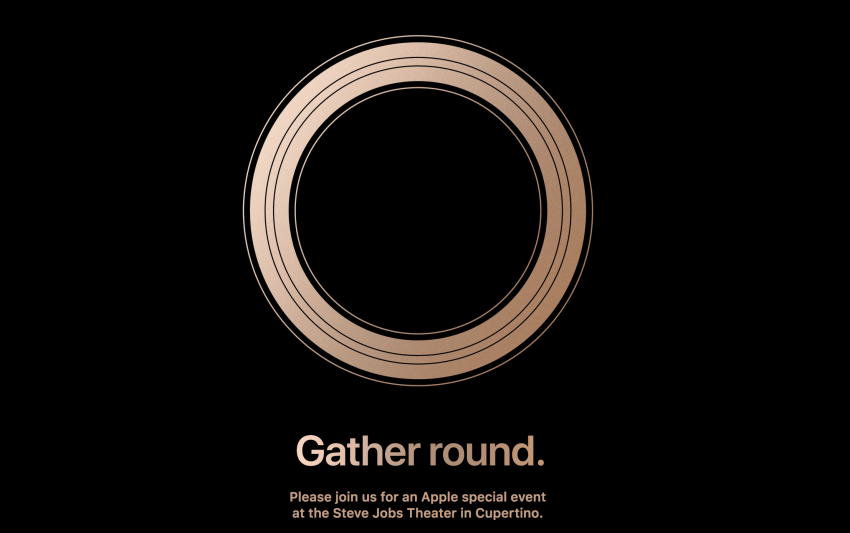 Of course, as is always the case, rumours and speculation abound as to what might be coming – we had our early thoughts recently, but even today in Berlin, looking at some accessories coming from case maker Cygnett it seems many have very firm views. 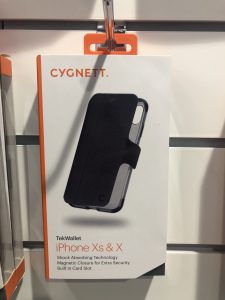 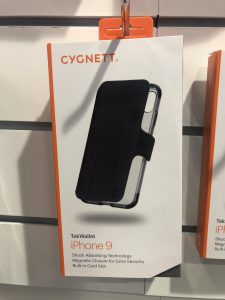 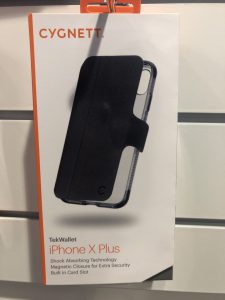 Cygnett is ready to go with cases for an iPhone Xs (an upgrade of the current iPhone X), and iPhone X Plus (a larger version of the X) and an iPhone 9.  The iPhone 9 is the interesting one because it’s hard to tell if this device is going to be an enhancement to the iPhone 8, or a downgrade and enhancement of the iPhone X.

Only time will tell.

The event kicks off at 3am Sydney time on September 13.

Apple’s next iPhones to be announced September 13