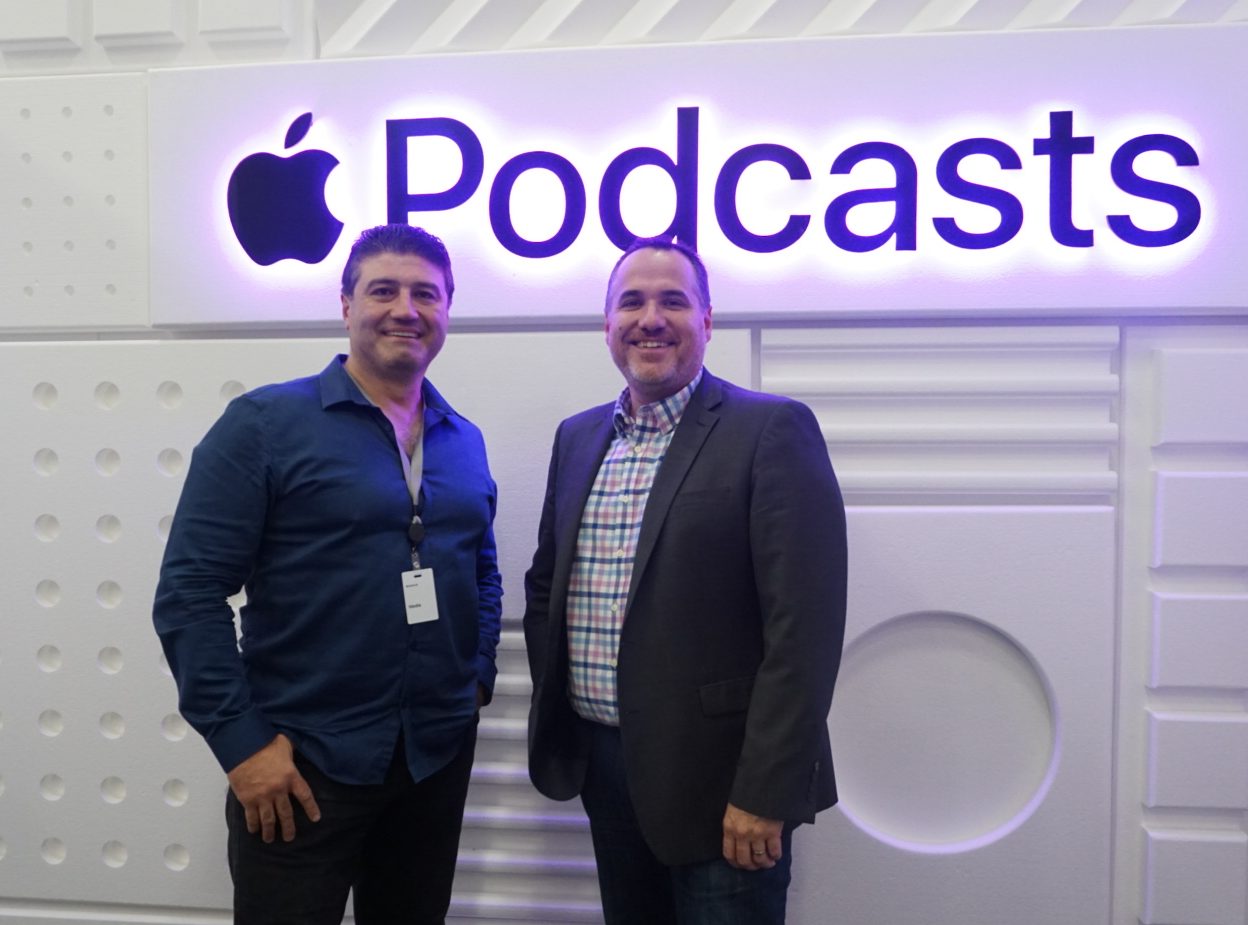 The ACCC has released an updated look at NBN and Broadband speeds with Aussie Broadband and My Republic results released for the first time, and there’s movement – TPG, iiNet and Telstra slow down, while Aussie impresses. Stephen goes inside the high-tech NRL bunker, Cabcharge goes into the Apple Wallet Samsung throws some new tablets into the market ahead of next week’s big NOTE event, Google as a new bigger, louder more powerful HOME speaker the MAX, Trev tests the Uniden solar powered portable battery, Stephen looks at the NVIDIA Android Gaming box and Trev throws a spotlight on the porch.