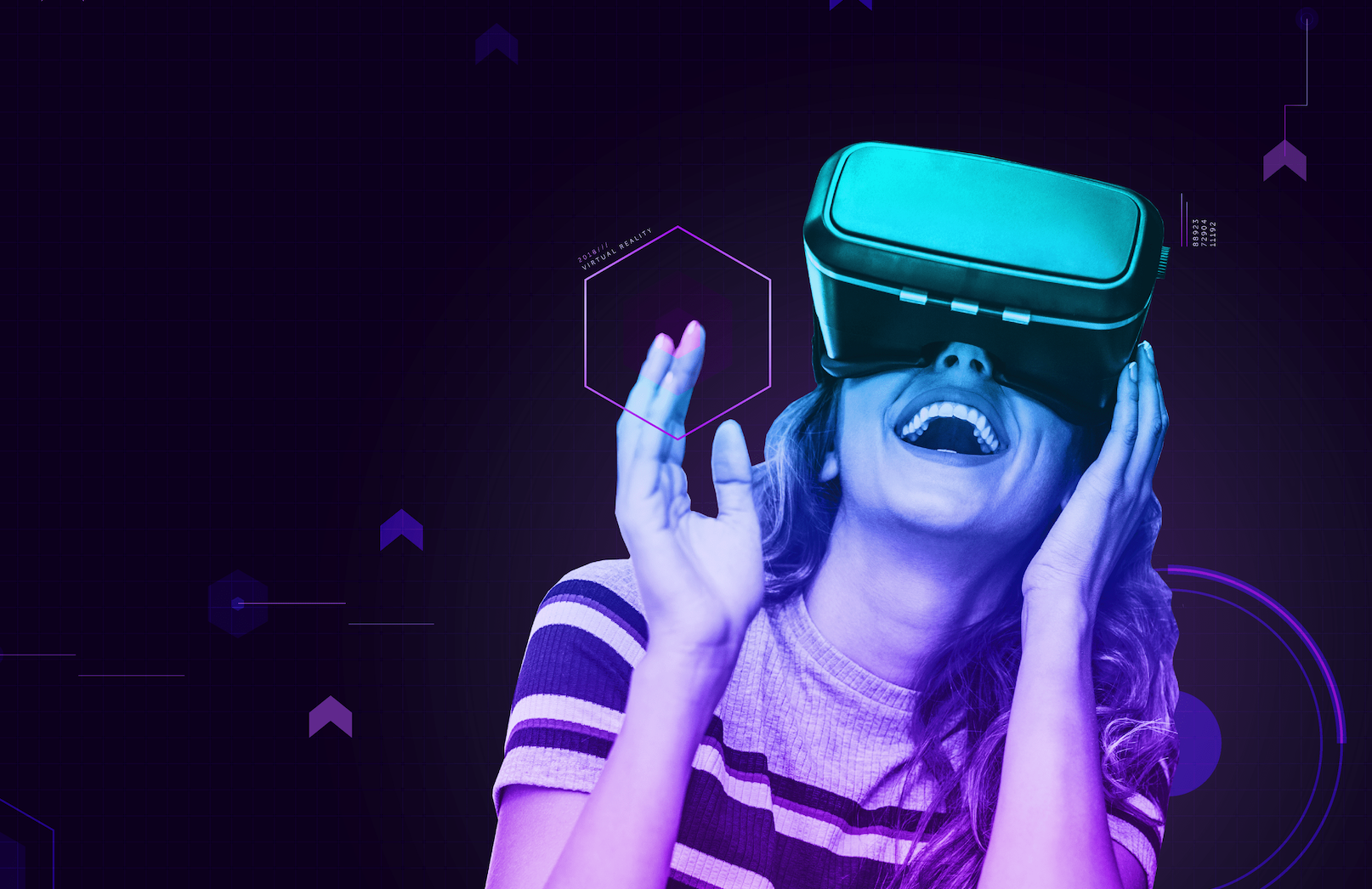 See the future: Augmented and Virtual reality on show in Melbourne

If you’re in Melbourne Friday or Saturday this week, $20 gets you a look into the future – literally.

There’s a big show on at the Convention Centre called “Magnify World” showcasing world-class VR and AR experiences and you can go along to see them all.

This is a huge and booming market globally, and there are some cracker displays on show.

Here’s our picks for what you wanna go see if you have time to pop along.

Instead of watching or experiencing VR on your own, wearing a headset, imagine sharing the experience watching a football match or a F1 race with your mates.. Prince William was even impressed! This DOME allows you to stand in a space and look around, you could be joined by other people so you can all take in the experience.

One of the issues with the best VR (Like Oculus and Vive) is they require a cable back to a computer.  Problem solved – the first working backpacks – a high spec PC on your back linked to a headset is available to experience:

Check out this link it shows how ad makers from around the world got together virtually to make a commercial for a car that wasn’t really there.

Using cameras in a a virtual space they could do things not possible in the most advanced traditional methods.  Really cool!

It’s one of the best uses for VR – real estate – Aussie Company AI Build are showing how their software allows you to explore a house, building, modify plans and even furnishings in a virtual space.

Conference attendees can register within an app to share their face photo to be part of a huge Facial recognition trial allowing anyone to point their phone at other attendees to get their name and links to their profile – amazing networking tool.

See the future: Augmented and Virtual reality on show in Melbourne