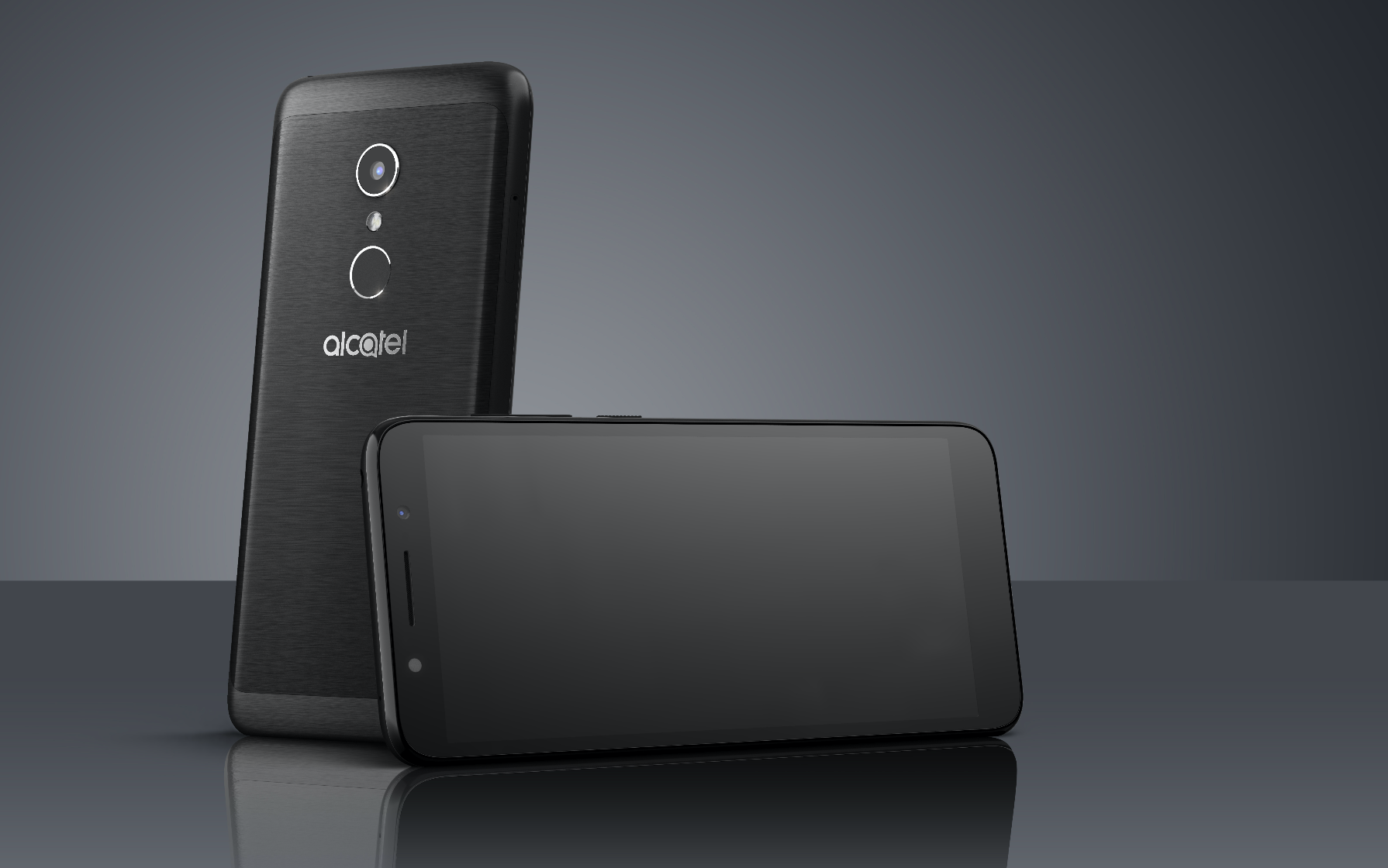 In the wake of huge changes in the OEM smartphone manufacturing market with ZTE in all sorts of drama with the US government, Telstra was forced to open their doors to new names and the big winner appears to be Alcatel.

Three new low-cost phones have been launched at Telstra – joining the $89 Alcatel 1C which hit their prepaid site a month ago. 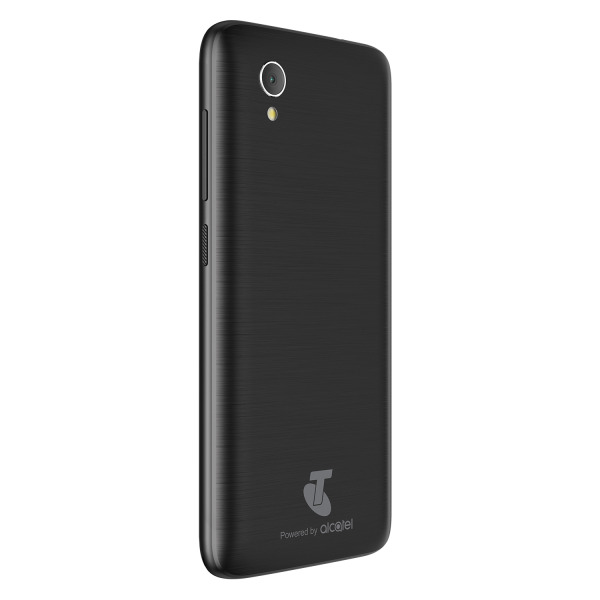 At $99 the Telstra Essential Plus (originally the Alcatel 1) is the entry level of the three new models, though at just $10 more than the 1C it’s hard to tell the two apart. 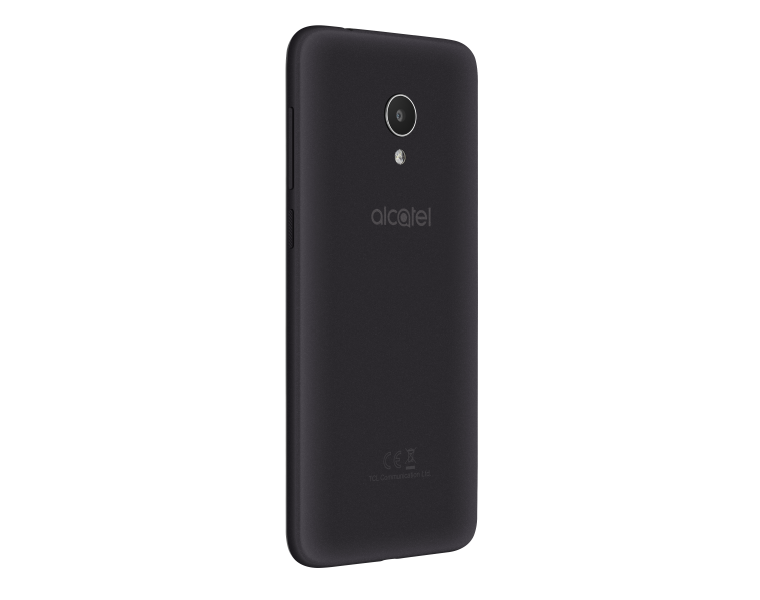 The Alcatel 1X comes in at $129 and features 4GX speeds and comes in a Dark Grey. If speed is what you’re after – this is the phone. 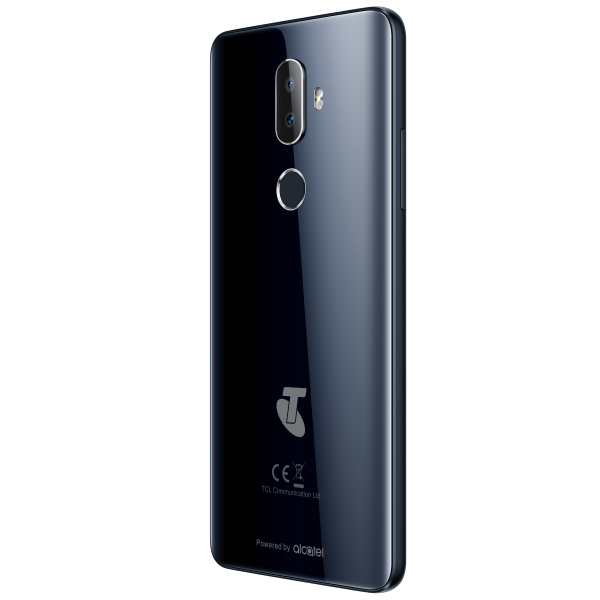 Finally, the Telstra Superior which is based on the Alcatel 3V has a large 6 inch screen and 3,000 mAh battery with fingerprint and facial unlock.

Alcatel have flown under the radar in a large way for several years in Australia, reaching #3 status for sales at times – even without distribution through our biggest Telco. This new deal means big numbers for the business.

They are all aimed at the low-cost prepaid market which has always been strong for Telstra.