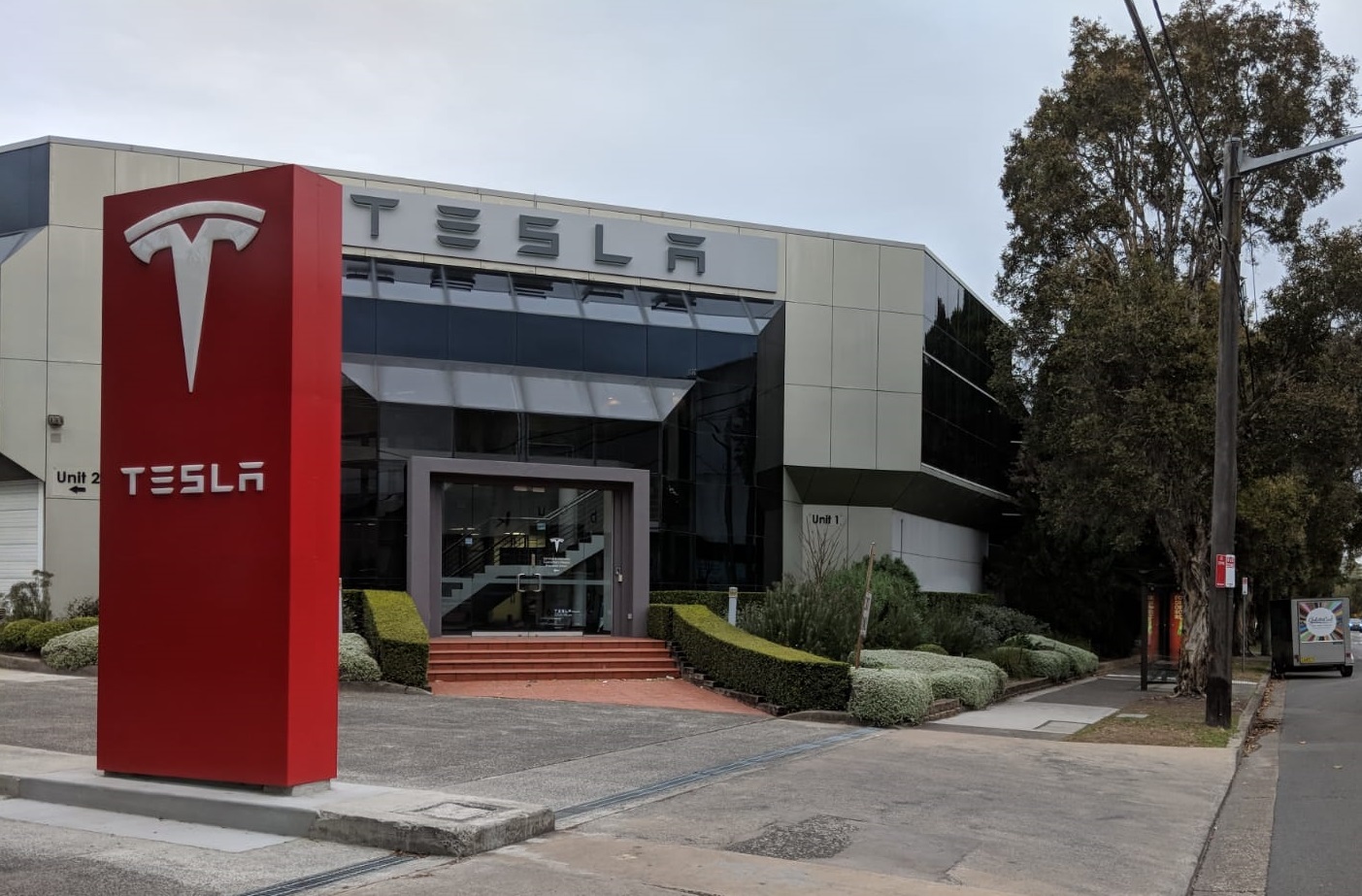 Tesla has launched the equivalent of Lube Mobile, although I’m sure the brand may scoff at such a simplistic explanation. Off the back of the official showing of the Model 3 in Australia Tesla also plan to further expand its Supercharger network.

One of the benefits of owning a Tesla is minimal servicing requirements, with few moving parts the servicing regime looks like a dream. Currently there are two tiers – a three-year or 60,000km plan. That involves three inspections, one every three months or 20,000km. Or you can elect for a four-year, 80,000km plan that comes with four inspections, one every 12 months or 20,000km. 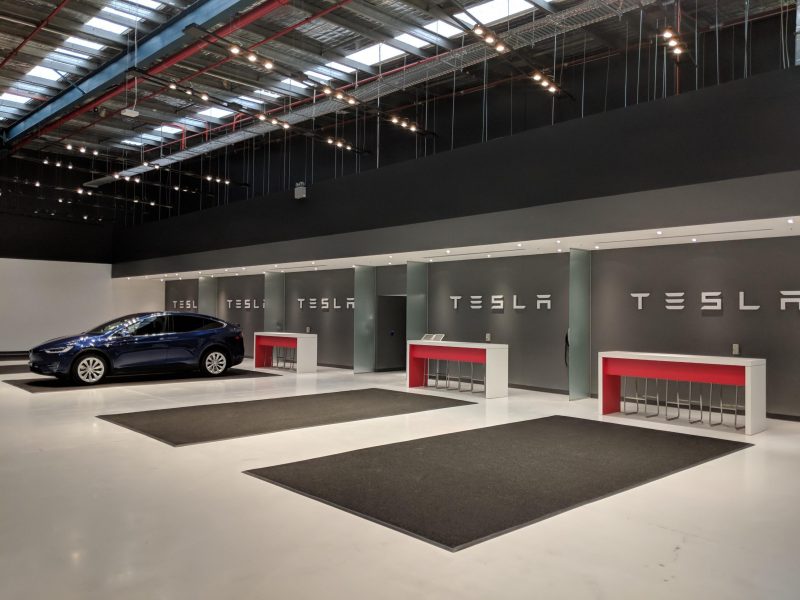 80 percent of repairs can be done away from a dealership, why? Because things like brake fluid, air filters, key fob battery, wiper replacements and wheel alignments are pretty easy things to do in your driveway. The service will use a fleet of Tesla vehicles but not incur any additional costs, as opposed to going to a dealer. 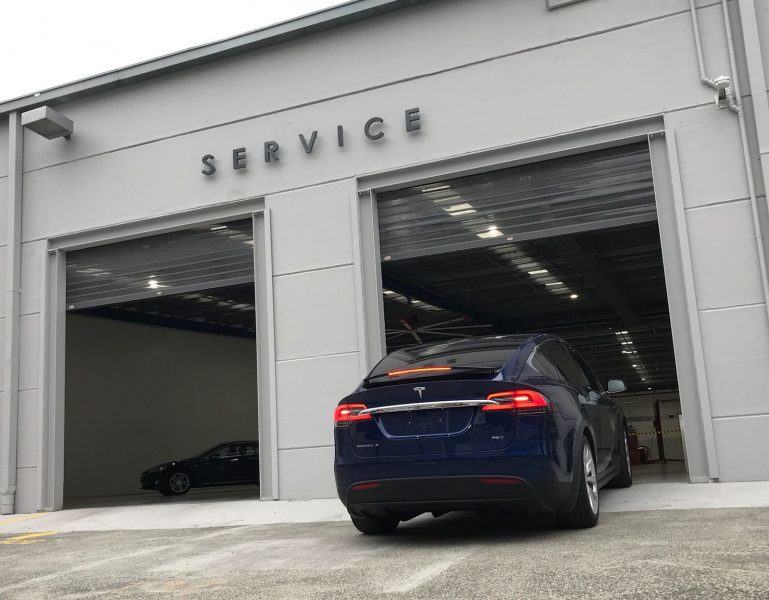 On top of this Tesla has also opened a new Service and Delivery Centre in Alexandria, south of the Sydney CBD. It will provide an enhanced delivery and service experience for owners right across the Sydney region. There are also plans for it to become the primary delivery centre for Tesla in Sydney. There will also house a new Supercharger station. Speaking of which a new Supercharger recently opened in Narooma on the NSW South Coast, with 18 more sites planned.

Kogan C11 Cordless Stick Vacuum review: It sucks – as good as you need it to!

When one of the lads in the EFTM Man Cave suggested we take a look at the Kogan Stick Vacuum – we...