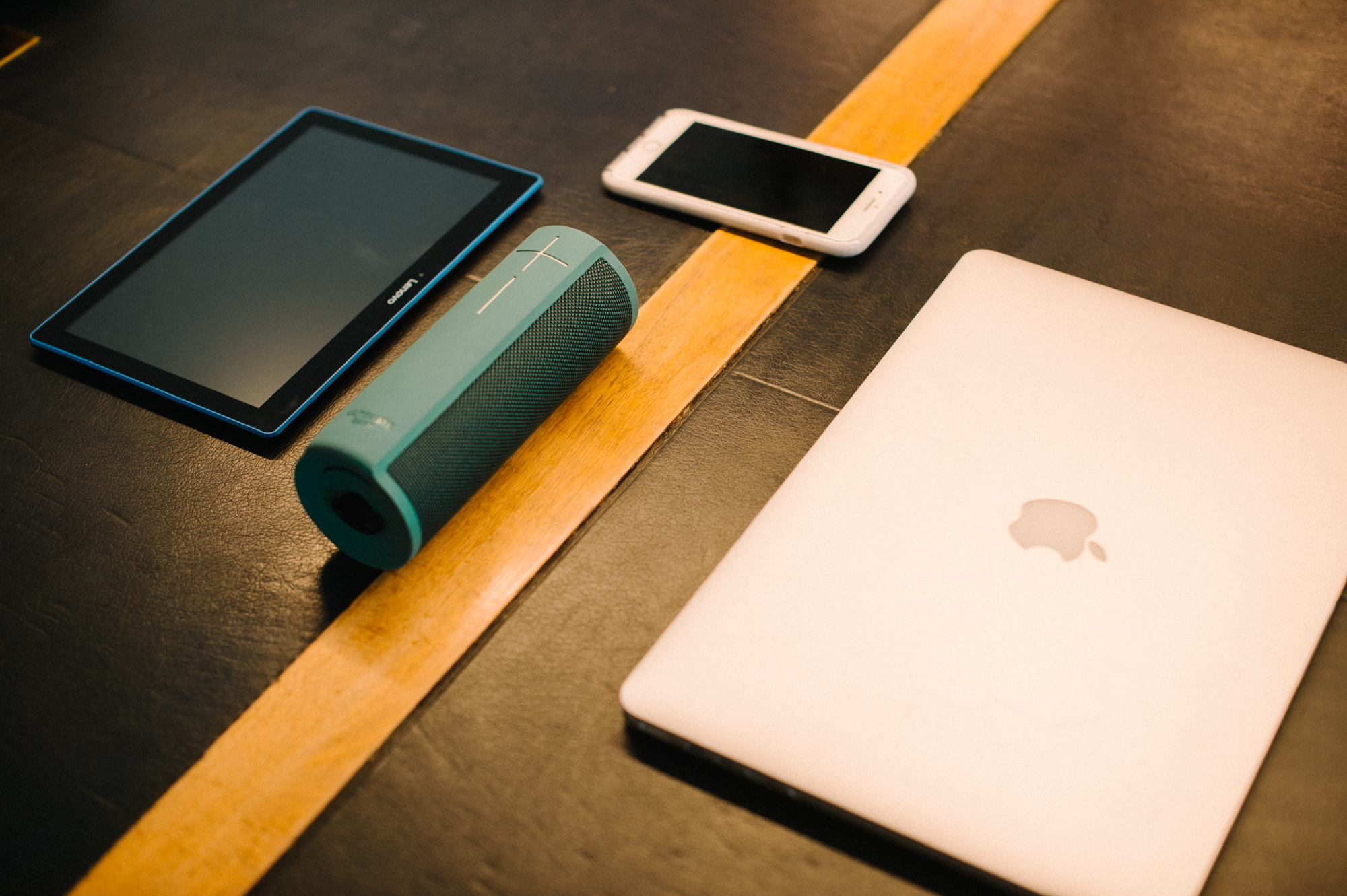 The value of those unwanted items around your home? $4,200!

I bet you didn’t know you had a few grand laying around the house did you?  That’s what Gumtree reckon is the value of the items in your home that you could cash in on as part of the “Second Hand Economy” – that is – you can sell it!

This research shows an average household has 25 unwanted items, valued at close to $4,200 per household!

Sure, it’s great you’re donating your stuff (72% of Aussies do that) and plenty are selling too! (56%), but as many as half of us admit to throwing stuff away!

That could be clothing, shoes, accessories, books, music, DVDs and CDs and of course – GADGETS!

Martin Herbst, Gumtree Australia’s General Manager, said: “The second hand economy is a multi-billion dollar sub-economy which brings communities together, contributes to Aussie’s back pockets, supports not-for-profits and reduces waste from going to landfill. Any time you donate, swap, buy or sell a used or unwanted item, you’re part of the second hand economy.

“Our report lifts the lid on the increasing opportunity for Australians to make extra cash, extend the life of their unwanted items, and make a significant environmental impact along the way.

“This year, we’ve also teamed up with leading second hand economy experts and sustainability organisations to better equip savvy Australians with the tips they need to buy and sell used items like a pro – all whilst contributing to a waste-less society.

“It’s our mission to empower people and create economic opportunity and with potentially thousands of dollars’ worth of unwanted items sitting around homes across Australia, we believe the second hand economy is the perfect way to do that.”

So, here are my top tips for getting the most from your gadgets in the second hand economy!

When you buy a new item, think about its second life there and then. Protect the device and preserve the original packaging. This adds huge value at resale time.

It’s all about timing. Capitalise on trends in tech. The price of last year’s Smartphones should drop as soon as the next generation is announced.

If you’re not 100% sure you need new tech, second hand is a great way to see how trends like voice activated assistants (Google Home) might fit into your lifestyle.

Ask for a video demonstration. Get a recording of the device working in action to ensure everything is in order. Ask to see things like a working bluetooth connection or speed of device.

The value of those unwanted items around your home? $4,200!