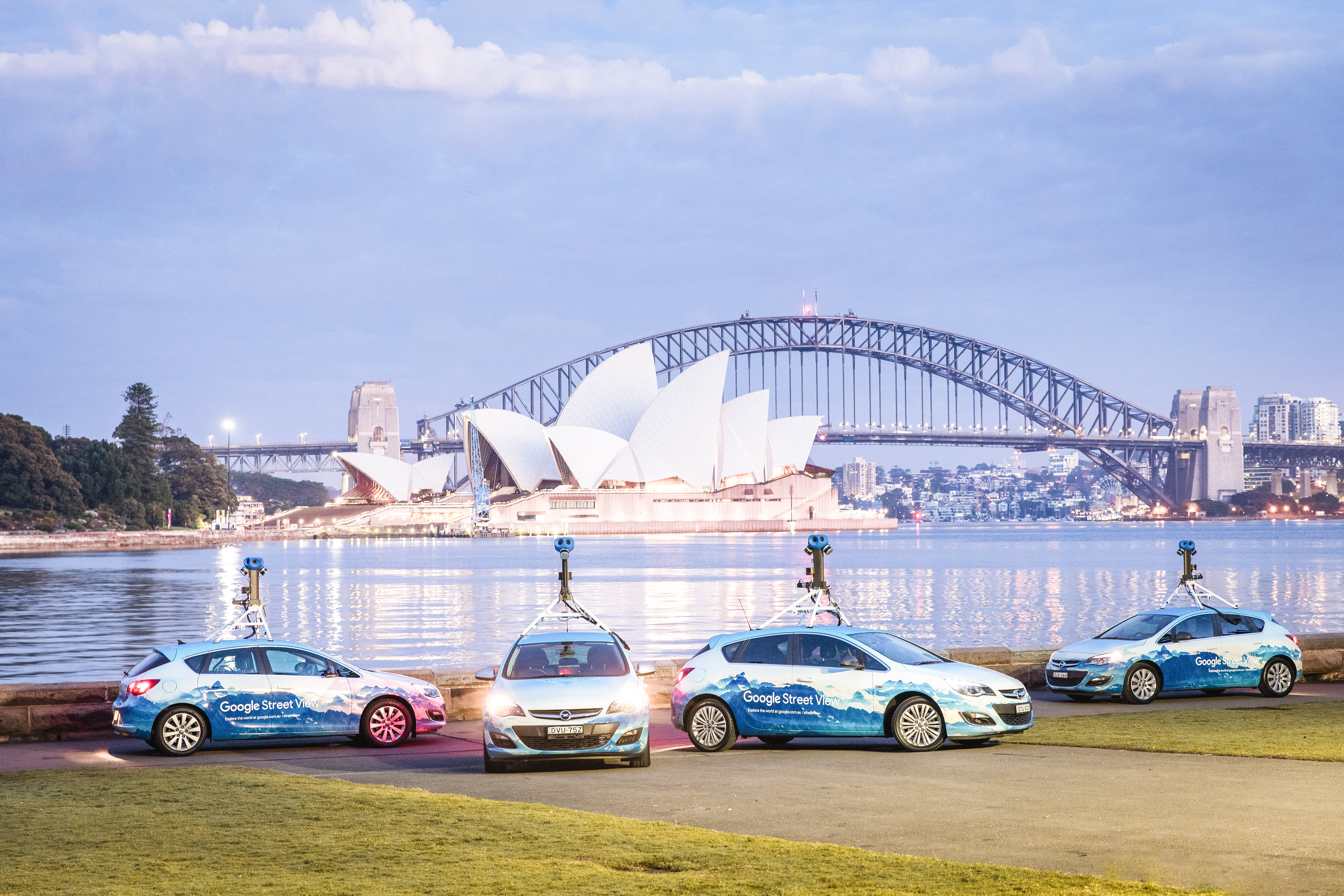 I still find Google Street View bloody amazing. The fact the company has photographed an enormous number of Australian roads and surrounds is remarkable. I liken it to the NBN tyring to install fibre to every premises, but let’s not go there. 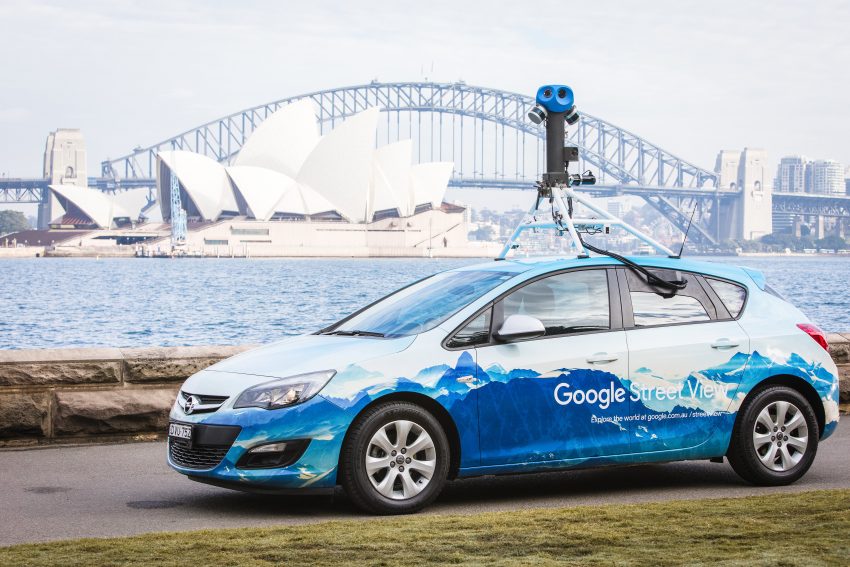 It has now been eight years since Google has updated the actual camera technology aboard their cars. As a result, this week eight new Street View vehicles have hit streets in Sydney and Melbourne equipped with updated, higher quality 360-degree imagery. 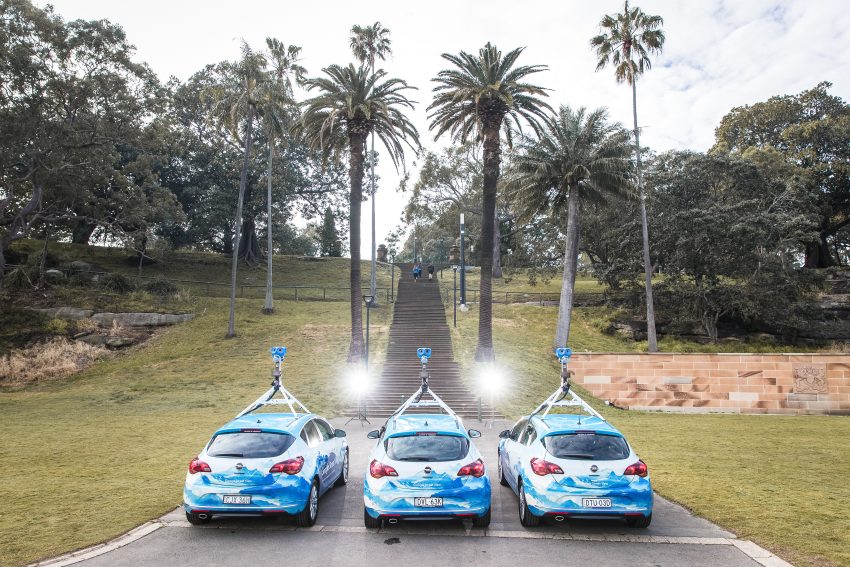 The new cameras will capture higher quality, sharer imagery even in low light conditions. So best to keep the gardens in order and the lawn manicured. Of course, Googles Maps’ Street View covers huge sections of the globe, accessed millions of times every day. It’s also a time machine it seems, I just checked out my own house. Turns out it’s still under construction, even though it was completed in 2014. Time for a spin out my way Google! 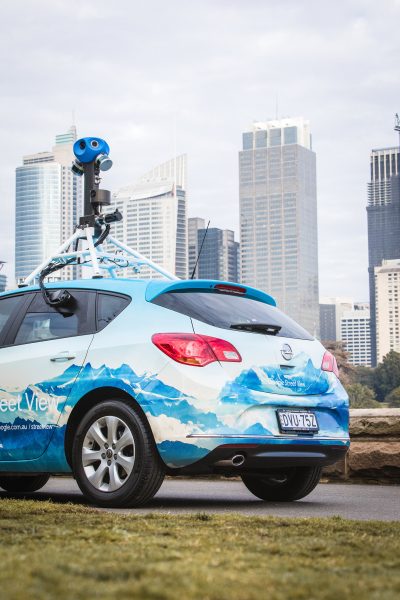 But there’s a good chance you will spot one in the coming months. You can get a basic idea of where they’re headed via this link. The new imagery will appear via Street View later this year. 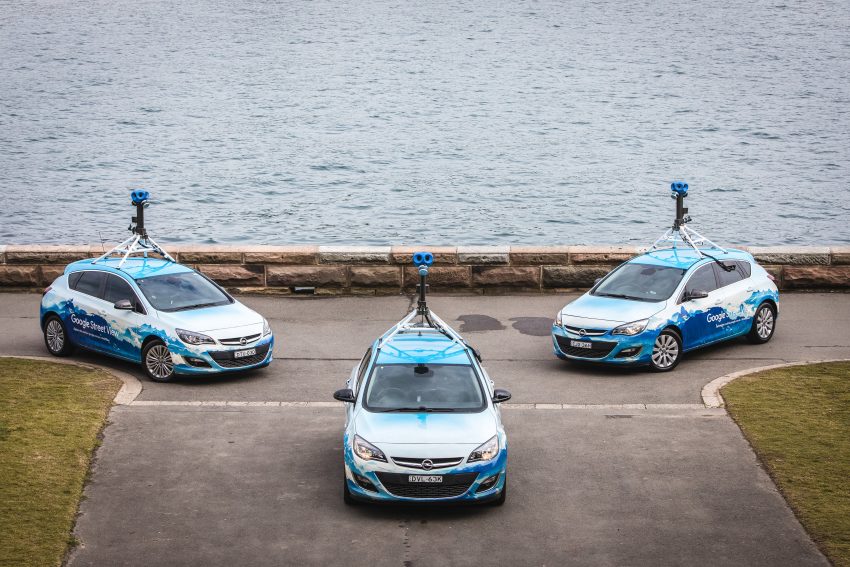