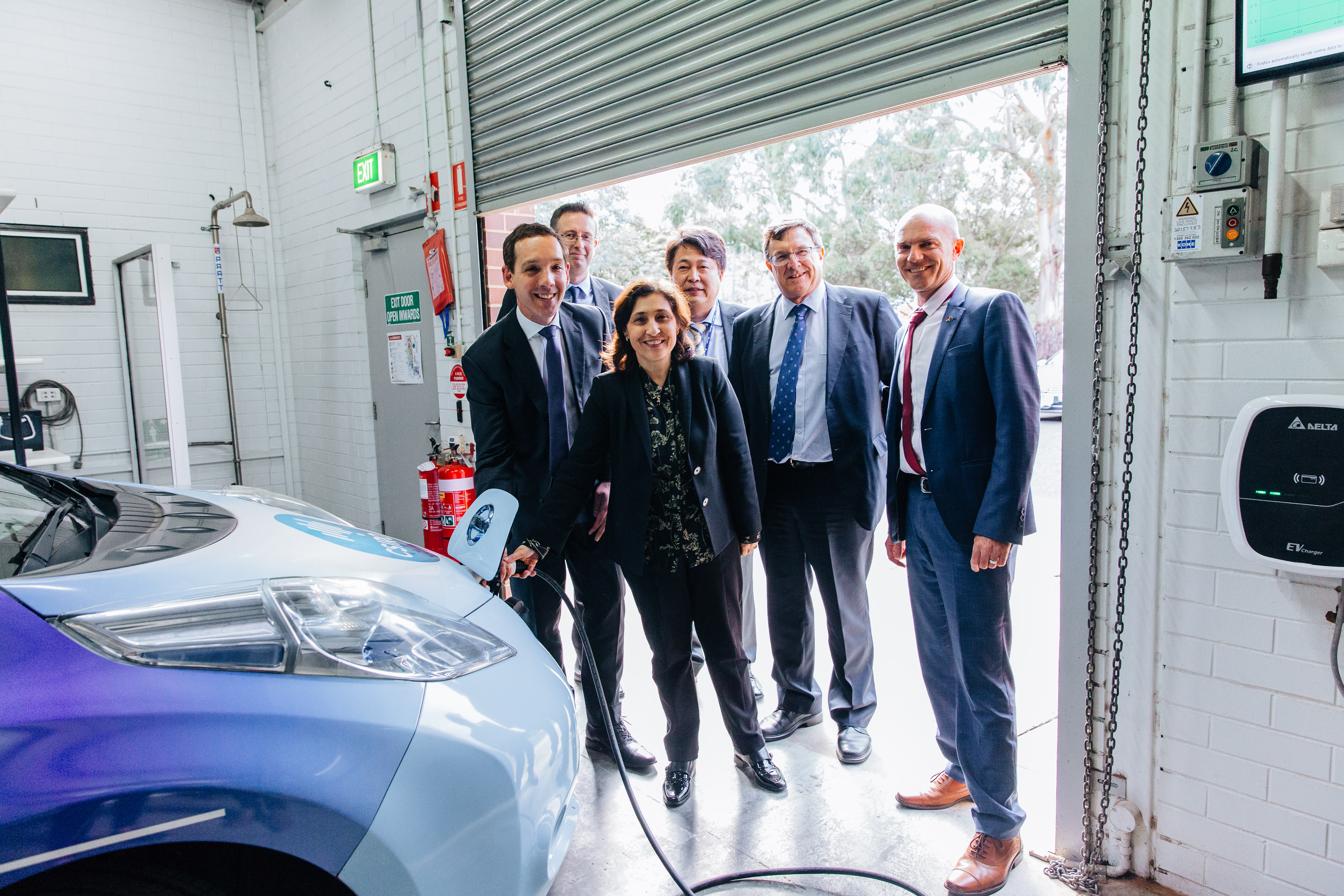 The future is electric for the automotive world, in fact it’s now an unstoppable race. As we saw in Stockholm last week big players, such as Mercedes-Benz are more than just dipping a toe in the EV pool. But obviously for the concept to make sense the power must come from renewable sources. For this to happen effectively and efficiently dollars need to be spent. Recently Nissan Australia scored a tidy Victorian Government $210,000 grant to help with the cause. 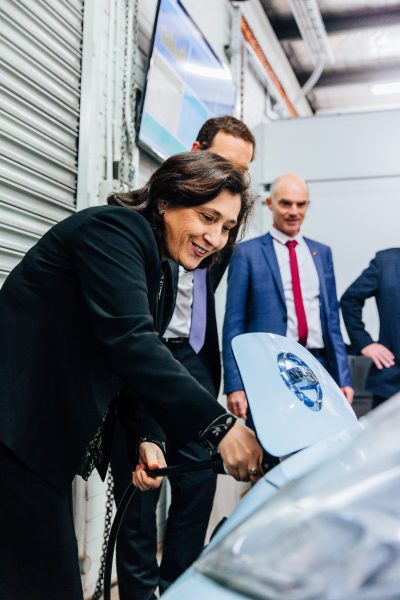 Nissan is conducting a research project on EV charging in partnership with the Commonwealth Scientific and Industrial Research Organisation (CSIRO) and Delta Energy Systems (Australia) Pty Ltd. The premise for the project is to study off-grid EV charging utilising solar power and batteries.

The grant falls under the New Energy Jobs Fund (NEJF) and was awarded by Victorian Energy Minister Lily D’Ambrosio. The money will go towards an 18-month research project. The NEJF is designed to support Victorian projects that show signs of creating long-term jobs, increased uptake of renewable energy generation and the prospect of driving innovation.

“Developing alternative sources of energy is our priority as we pursue innovation in the electric vehicle space,”said Stephen Lester, managing director Nissan Australia.  “While it’s undeniable that the future is electric, we believe that it is important that the future of electric is also sustainable. That’s part of what defines intelligent mobility for us.” 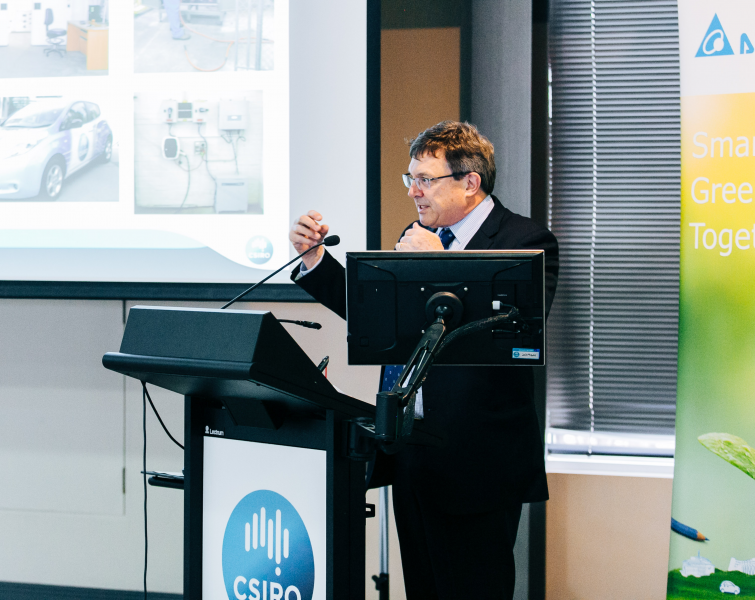 The system is designed by Delta and will cop a thorough run to determine performance inside a special chamber at the CSIRO Monash facility. Following that the system will be installed at Nissan Australia’s Melbourne facility. The first guinea pigs will be a fleet of new Nissan Leaf cars that I sampled earlier in the year at CES, Las Vegas.

Minister Lily D’Ambrosio said: “The project will address a key need in the electric vehicle market by increasing the accessibility to charging stations for domestic, commercial and mobile customers. Such a benefit certainly will contribute to a more stable electrical grid, shorter payback time and more control for the user on charge rates.”