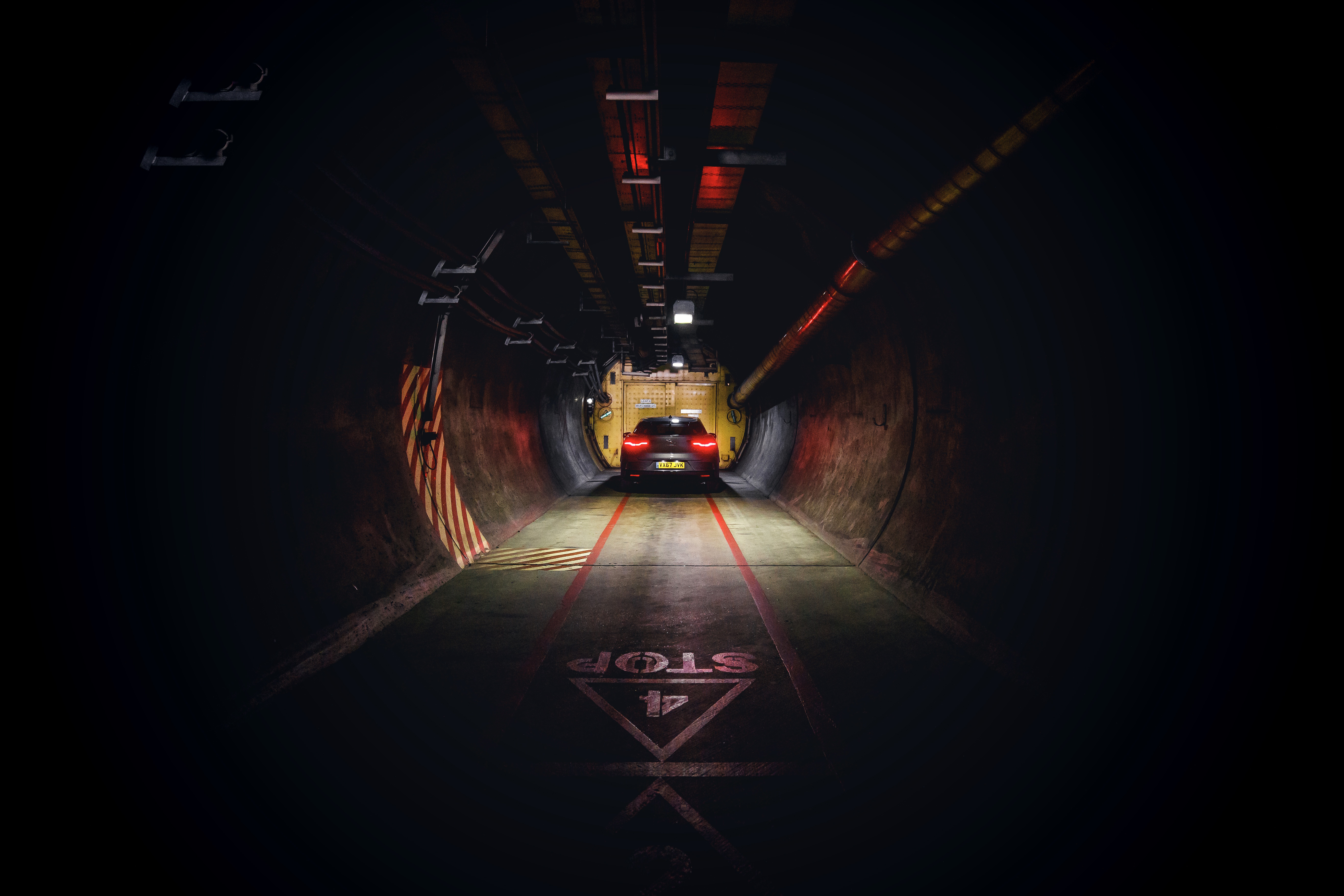 Sometimes it’s just nice to sit back and watch a video, even though it’s really a bit of a stunt. However, the latest electric car, the Jaguar I-Pace, has driven 369km on a single charge from London to Brussels. So what I hear you say? Well it did via the 50km Channel or “Chunnel” Tunnel which is the world’s longest under water tunnel, usually reserved for trains.

The all-electric SUV has a 90kW battery and was fully charged prior to the trip. It took the service tunnel between the two rail lines, emerging in Calais, France. When it finally made it to Mons Des Arts in central Brussels there was still eight per cent charge in reserve. 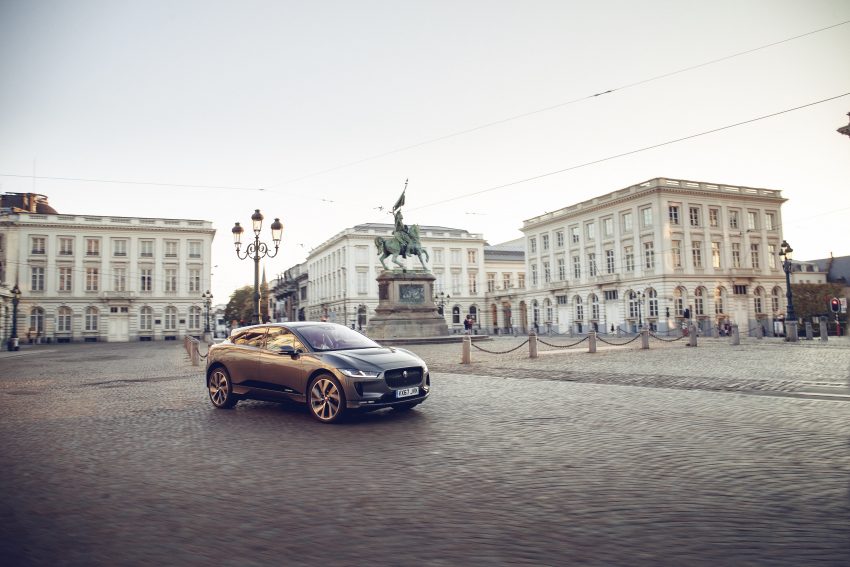 Stephen Boulter, Vehicle Integration Manager, Jaguar I-PACE, said: “We know customers won’t compromise on everyday usability, so we engineered our electric performance SUV to deliver outstanding real-world range. By driving the 369km from London to Brussels on a single charge – and arriving with plenty of range left – we’ve demonstrated how comfortably it deals with long-distance journeys.”

It was more than just a tunnel sprint as well with peak-hour traffic and motorways to contend with. It was also hot, as we can attest to having been there recently. The I-Pace can sprint to 100km/h in just 4.8 seconds and charges to 80 per cent in 40 minutes via a rapid 100kW DC charger. Home charging via a 7kW wall box takes about 10 hours, typical of other systems at this point in time. Australia will receive the I-Pace later this year.

But sit back and enjoy the trip!