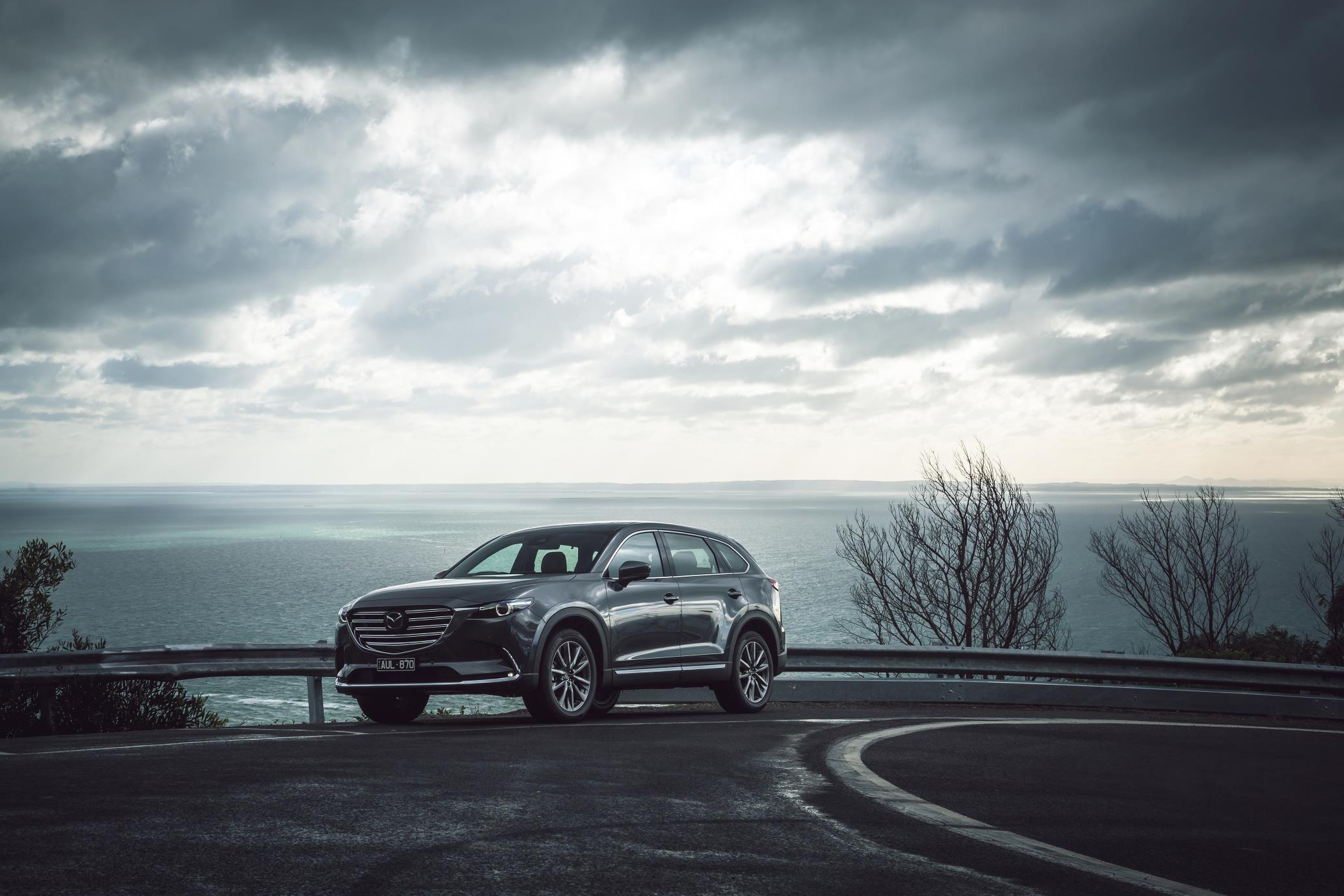 The Mazda CX-9 has been given a boost with a new variant and more equipment across the range. On sale now is the new model Azami LE, a strange name but it comes full of solid kit. 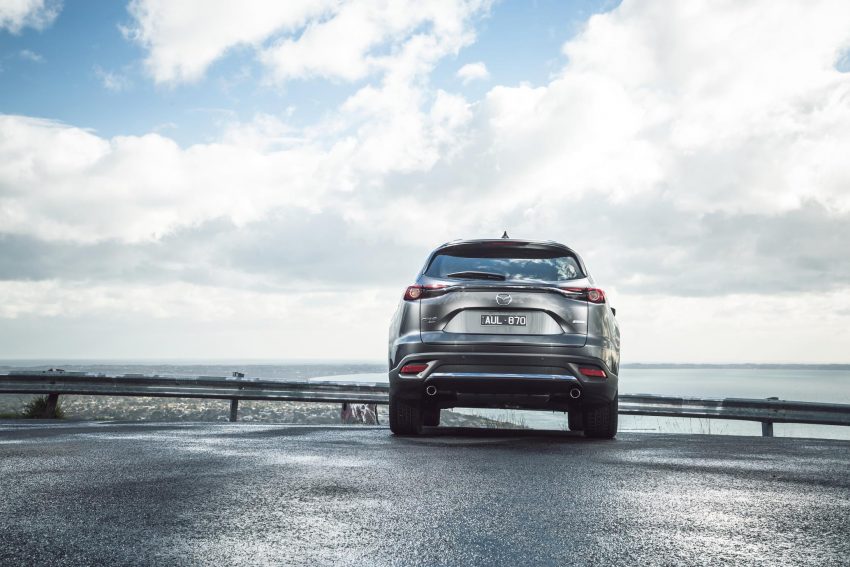 All grades also score a head up display and a tire pressure monitoring system. The CX-9 is also the first Mazda SUV to feature Apple CarPlay and Android Auto. 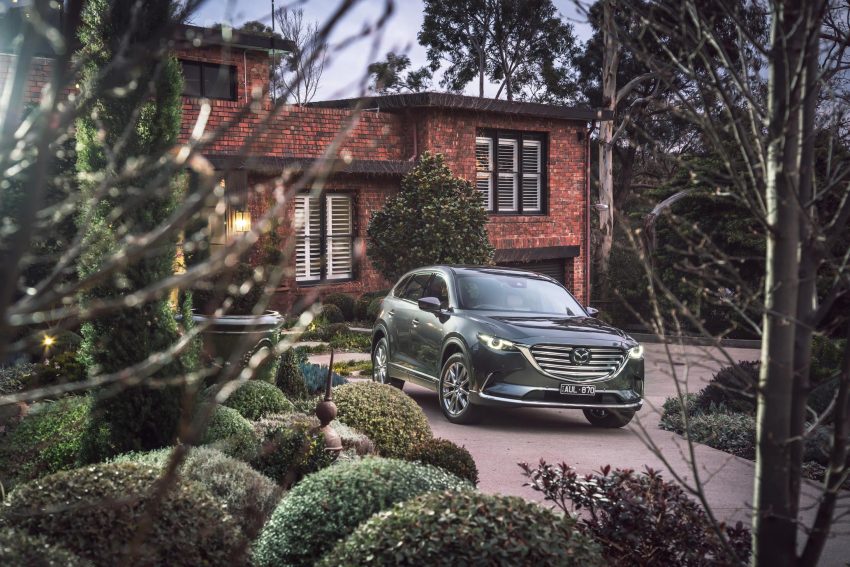 The LE takes it a step further with new colours, brown Napa leather seats, real wood panels on the doors and an ambient LED light package. 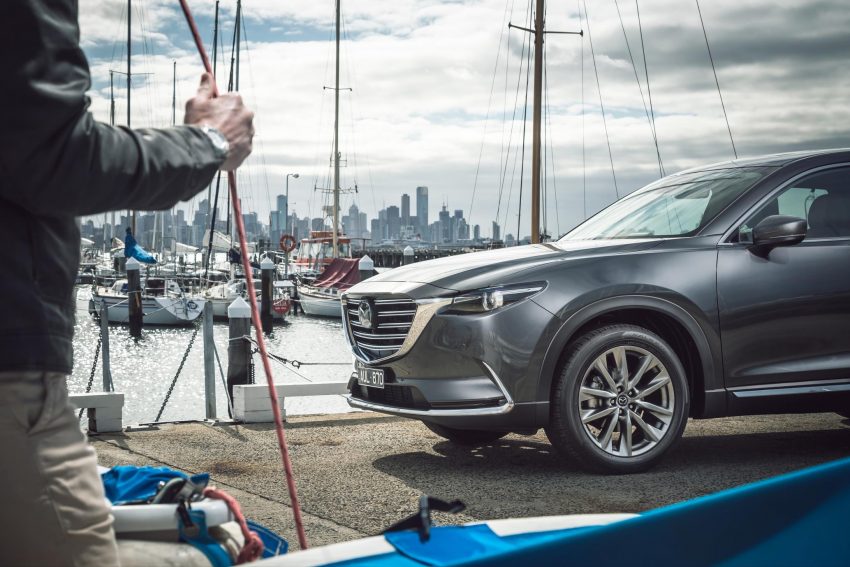