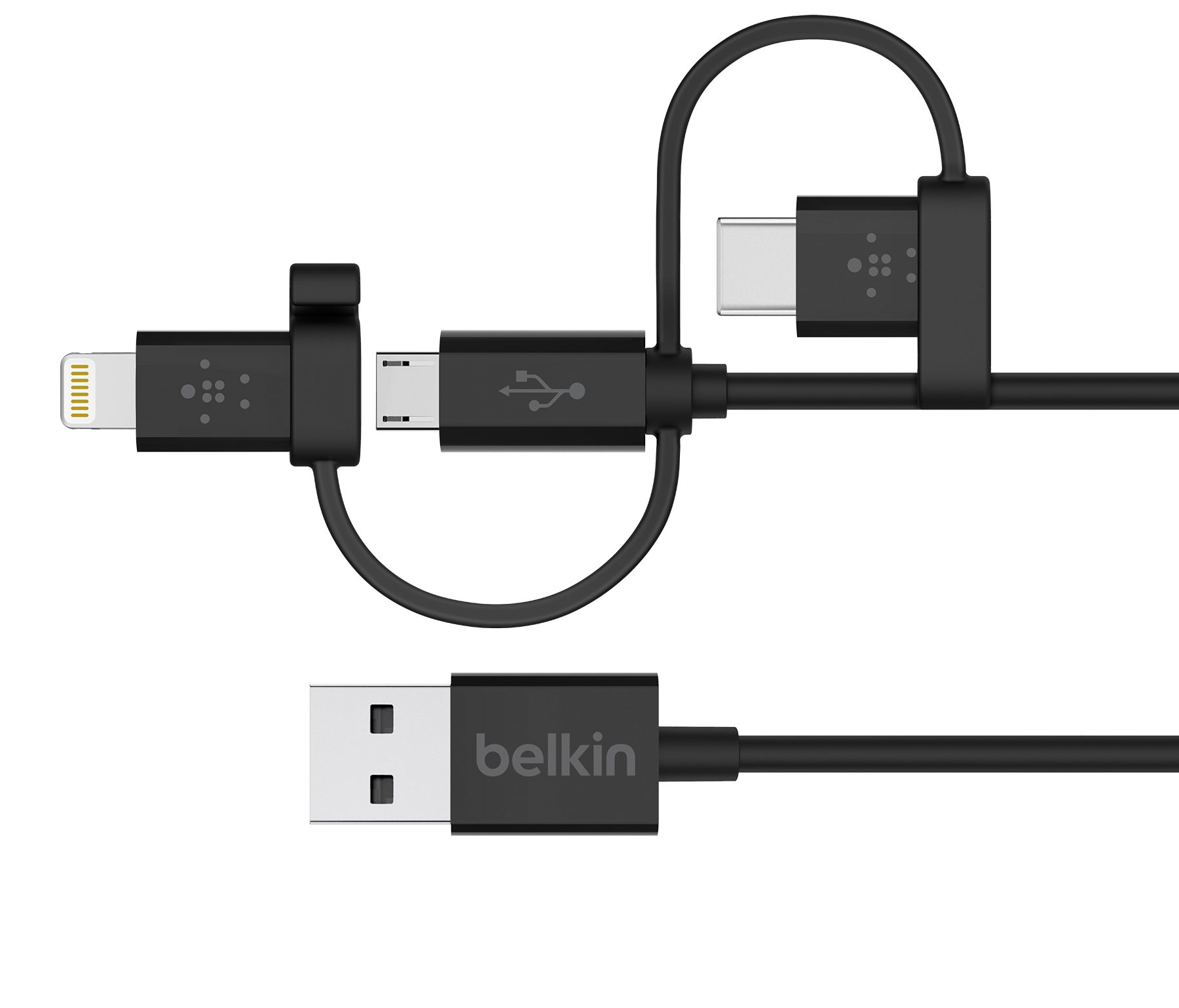 And your first reaction might be along the lines of “So what… I’ve seen hundred of multi-port USB cables” and I wouldn’t fault you for it – but have you seen one from a company like Belkin? I’ve used plenty of these types of cables myself and two things ring consistently true; they’re unbelievably slow and break incredibly easily. 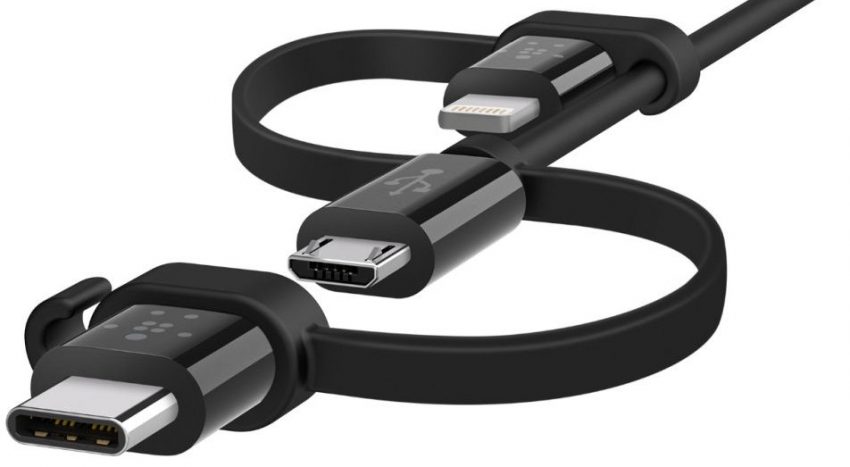 Which is why you can imagine I was a little excited to see one from Belkin at a pretty reasonable price. Retailing for $39.95, the Universal Cable is a product that I genuinely believe users with multiple devices will find vital to daily use.

The release of this cable comes at a brilliant time as the smartphone industry make the change from microUSB to USB-C, leaving a lot of customers carrying around two cables to accommodate all of their devices. I know personally I’ve had one of each in my car for the last two months… 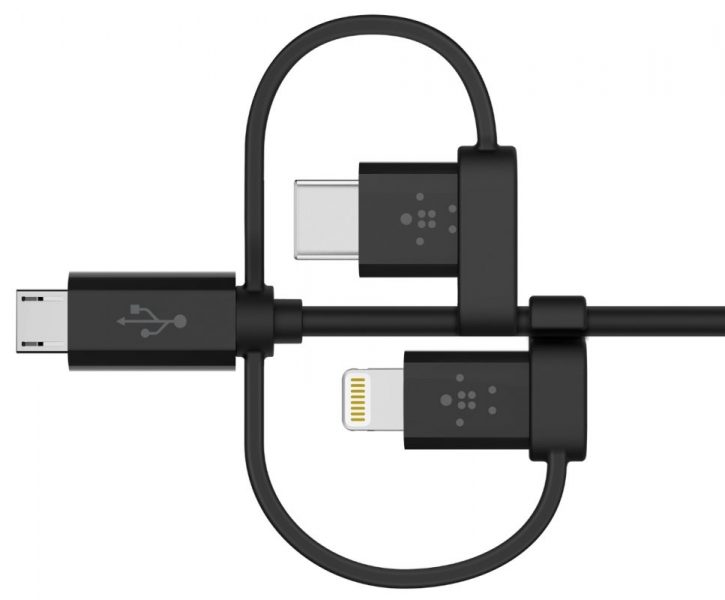 However at the end of the day what you’re paying for with this product isn’t for the base functionality, it’s for the quality. I’ll say it time and time again – you can buy 10 cheapo cables or you can buy one that simply works – Belkin were the developers of the Ford iPhone accessories that have been approved by Apple so you know they’re not messing around.