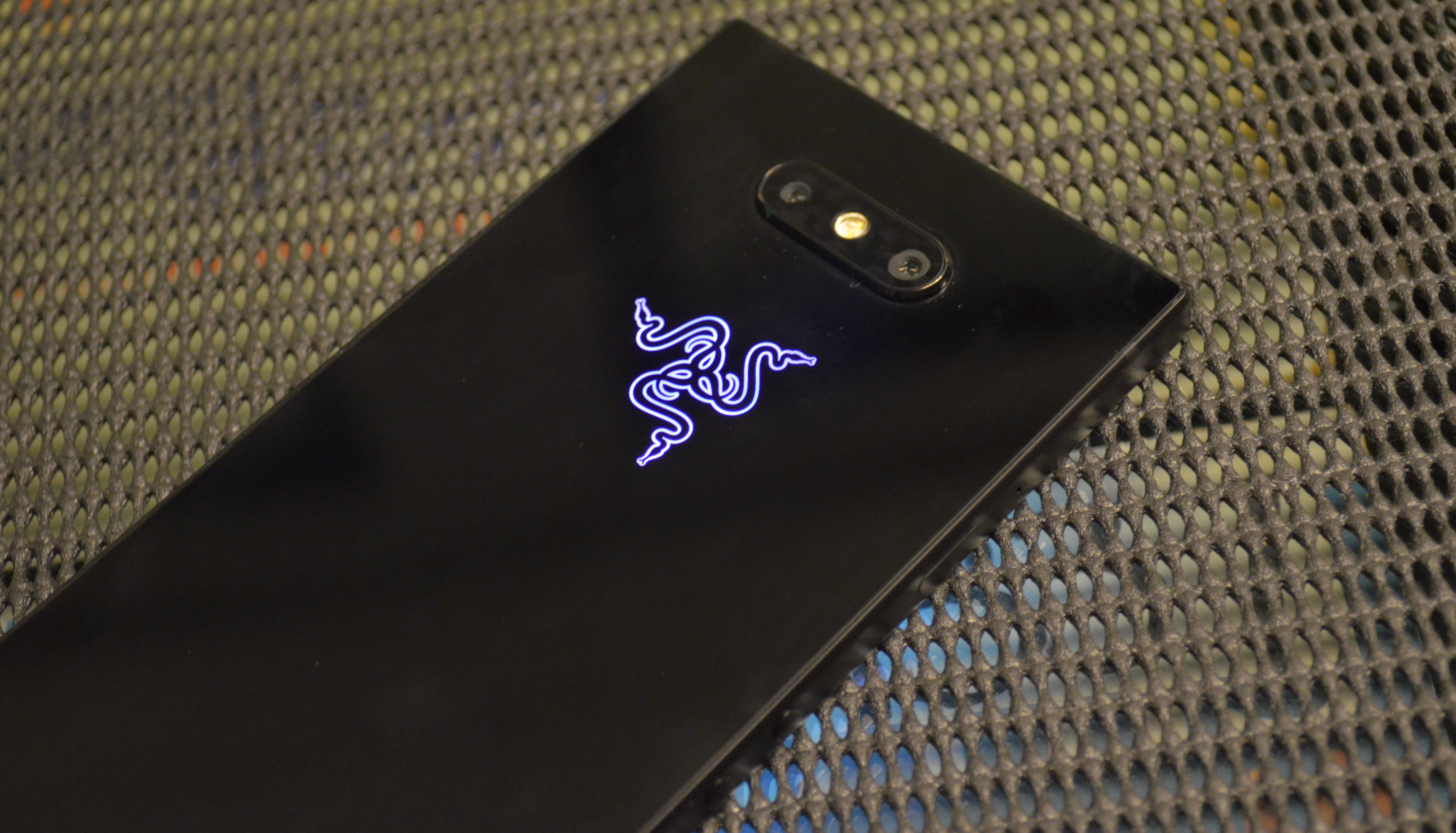 Announced: The Razer Phone 2 – With every emphasis on entertainment

The Razer Phone is back, with significantly more Razer this time! Gaming nerds will understand what I mean by that, but for those that actually go outside, the Razer Phone 2 is equipped with some real geeky features like a Chroma logo, on-the-fly hardware performance customization and has excessively large, crisp speakers. 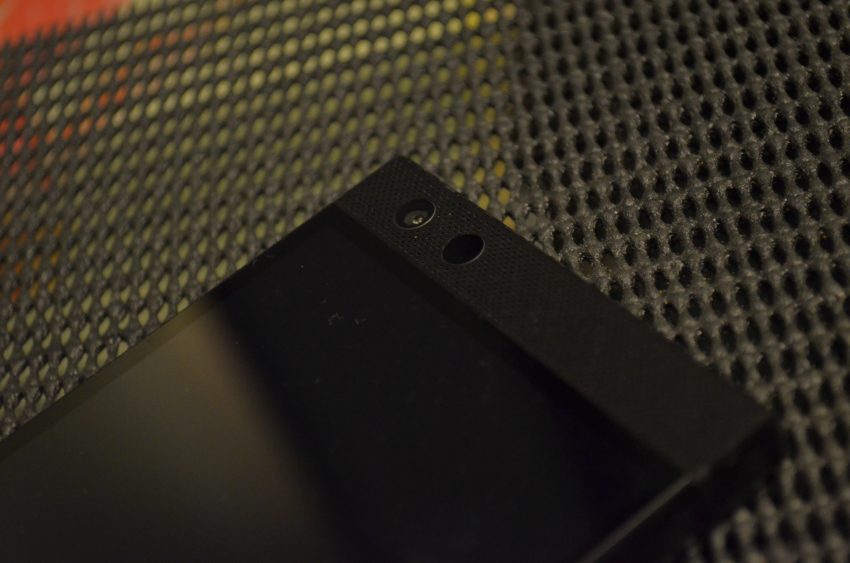 The big sale point for the first Razer Phone was that it was 120Hz, meaning the screen refreshes twice as often as every other phone – which is something that gamers care a whole lot about as it can really impact your performance in game. They’ve delivered again with the Razer Phone 2 allowing you to change the refresh rate from 120Hz, down to 90 and even 60 if you so desire. 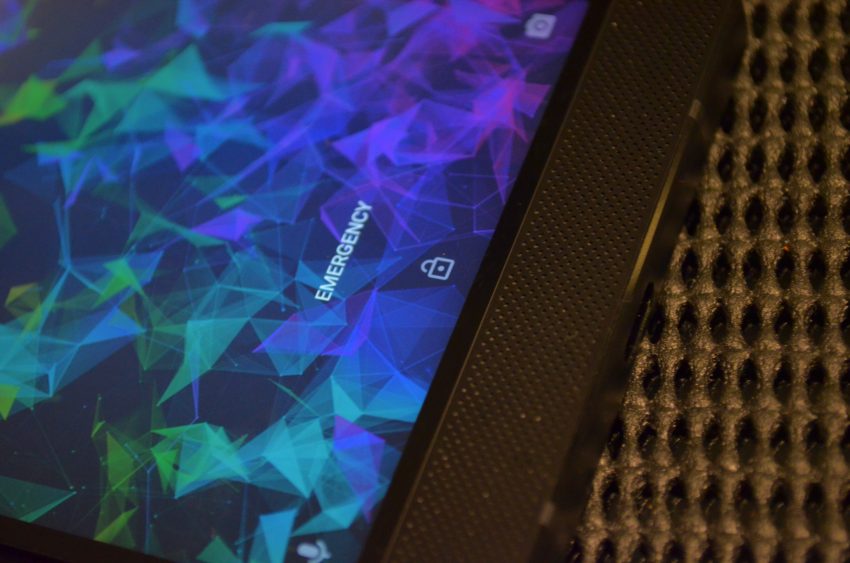 It’s boasting a 5.7″ QHD ‘Ultramotion’ display which from my quick play around was stunning. I’ll save a full aesthetic rant for my incoming review but one thing that can’t go unmentioned is the RGB LED ‘Chroma’ logo on the back of the phone. Much like every other Razer product you’ve got the ability to cycle through colours, breathe on/off and now also for use as a notification light! 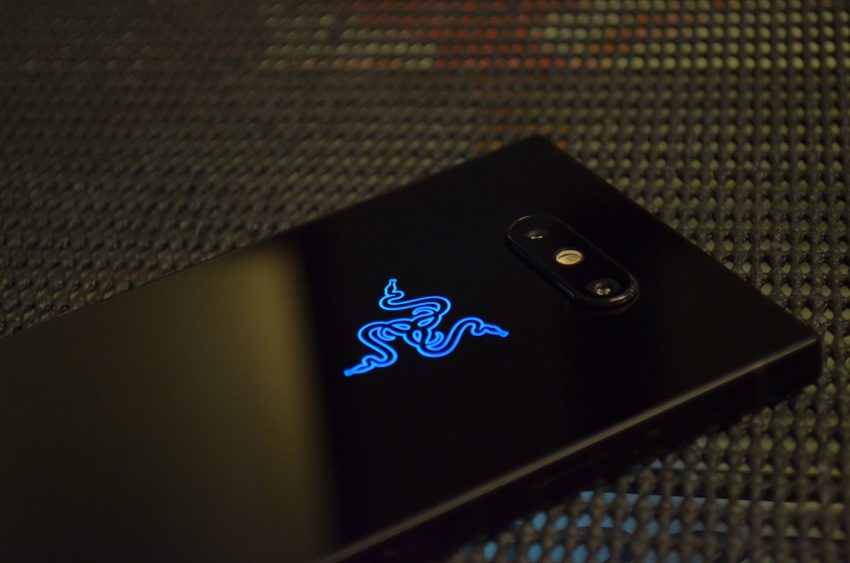 To quickfire some of the features of this bad boy for you;

Anyone that speaks nerd will know that this phone is real big and beefy – not only does it do the basics very well but it does a great job in satisfying the target market, gamers. 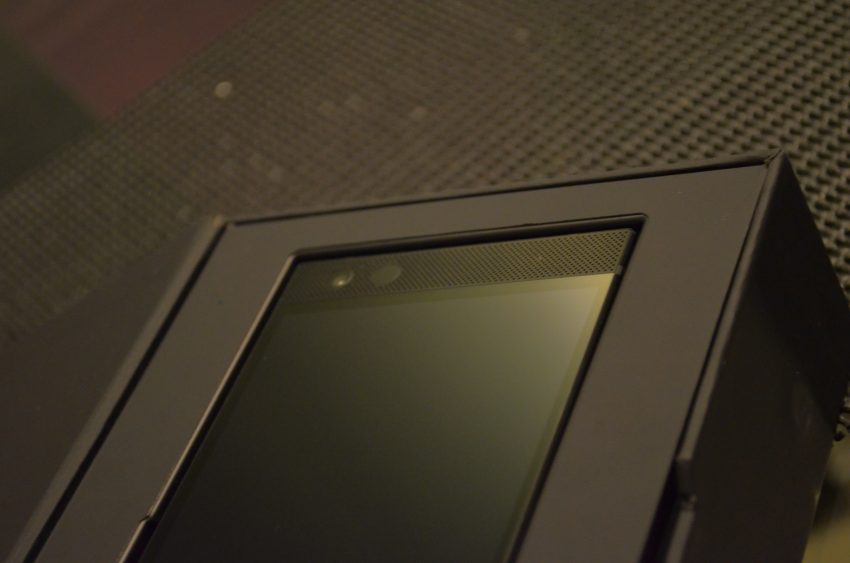 The Razer Phone 2 is a groovy device and one that I can’t wait to get my hands on. The jury is still out whether the performance justifies the (still unknown) price, but nevertheless it’s a beautiful phone at a conceptual level.

Announced: The Razer Phone 2 – With every emphasis on entertainment