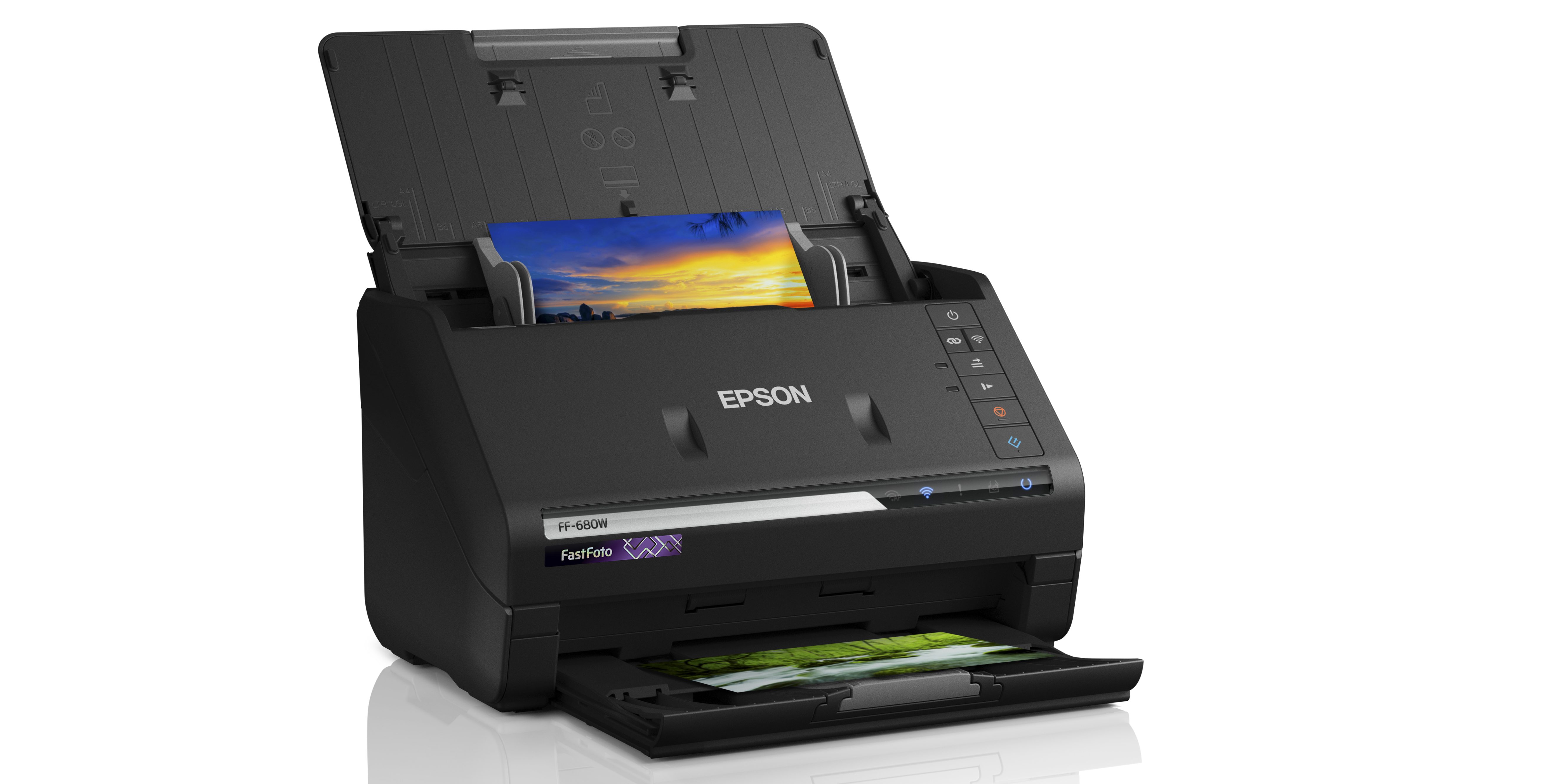 Crazy: Scan thousands of photos an hour with the Epson FastFoto FF-680W

I saw this product today, and it’s one of those rare “wow” moments in technology. A photo scanner that didn’t just scan fast, but it scanned smart – it’s the Epson FastFoto FF-680W

This thing looks like one of Epson’s fast document scanners – they’ve been doing that for years, and with the number of printers and scanners they make with document feeders they’ve got it nailed.

Just on the hardware side, it’s fast – one photo every second, up to 36 photos per feed.  It chews them up and spits them out as fast as you can blink. 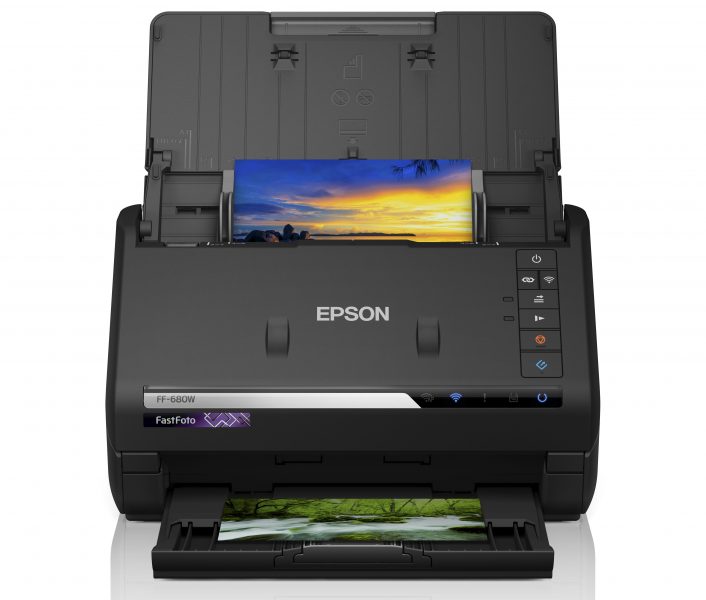 It’s all driven by software on your computer which is where the second level of smarts comes in.  The scanner hands over a load of data to your computer, which then uses the includes FastFoto scanner software to sort your images.

If the images go through not quite straight – no drama, it straightens them.

If the image has a white border around it – no drama, it crops perfectly.

Is it an aged old black and white that’s faded? – no drama, it makes it pop again.

And does it have some notes on the back? – no drama, it can scan the back too. 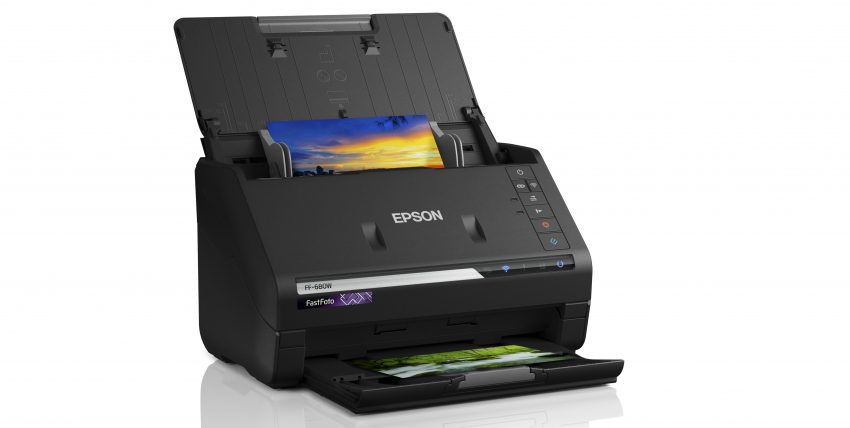 Most people could scan their whole photo library in just a short space of time.

With cloud photo libraries being the way to go – like Google Photos – this means no more photo albums.

I’m seriously considering scanning all my old car pics in, and throwing them away – heck, they’re just taking up space!

Epson’s Consumer Division General Manager Bruce Bealby said, “There was clearly a need for an ultra-fast and easy scanning solution that enabled people to digitise hard copy photos often stored in albums or boxes and vulnerable to many kinds of irreversible damage. The new FastFoto FF-680W not only saves these photos but also comes with a host of new features, making it easier to save and bring memories back to life using the latest digital technology.”

The only problem is, it’s not cheap. $799.  Time is money folks?  And once you’ve scanned your photos, it’s going to have a great resale onto the next person.

Crazy: Scan thousands of photos an hour with the Epson FastFoto FF-680W