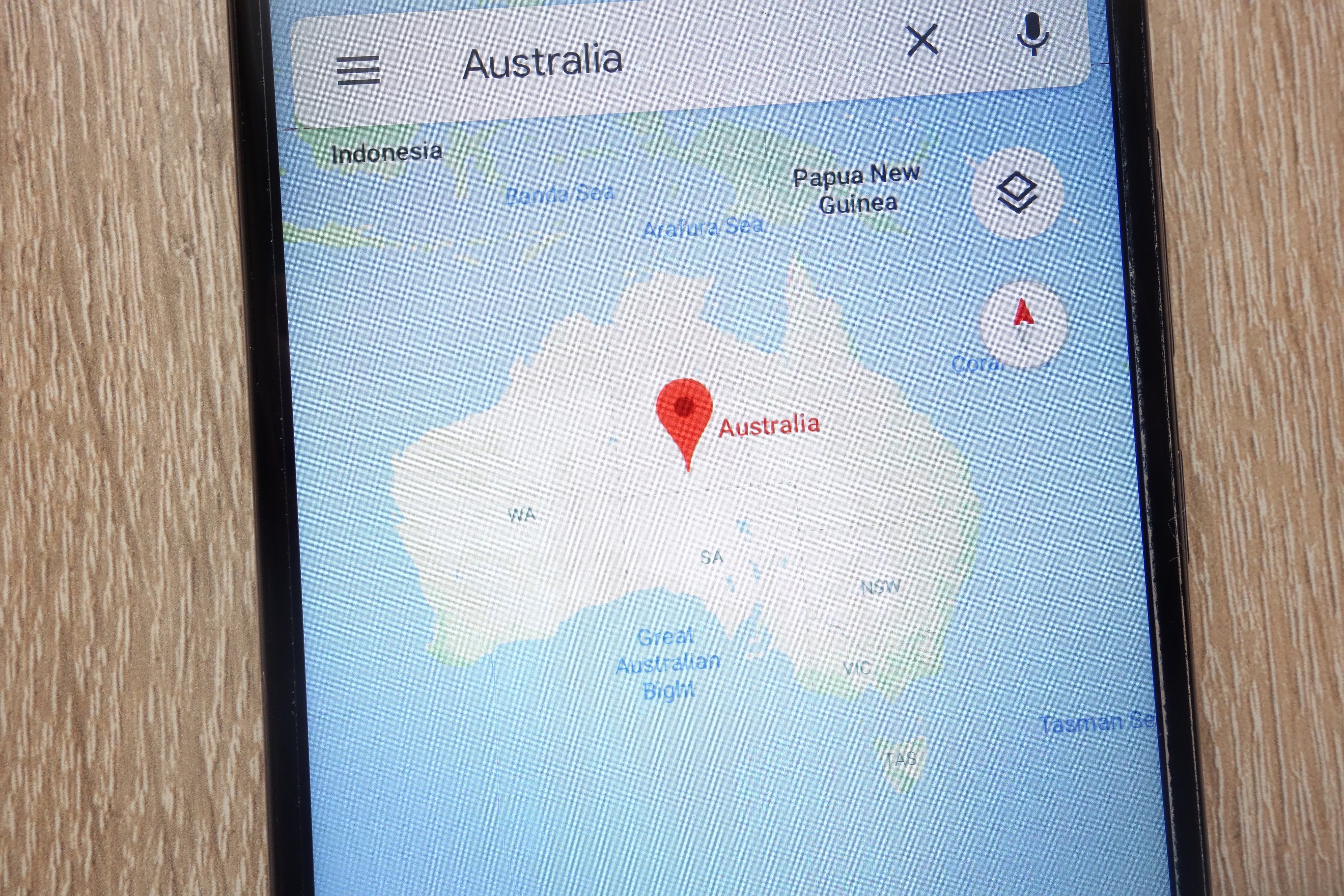 It’s one of Google’s best products, one of their least publicised and it’s getting a makeover aimed fairly and squarely at commuters.

Think about the millions of commuters every day across Australia, Buses, Trains, in the car – it’s insane!

So, how can Google Maps make it easier?

Firstly, there’s a new Commute tab coming to the app which seems like it gives you access to all the information Google always had, but just in a single glance. You’ll see if it’s going to be a “normal” commute, or if there’s other things happening along the way.

Then there’s the mixed mode commutes, until now you’re pretty much picking if you’re walking or driving somewhere, or catching public transport. Now, you can setup trip legs on mixed modes as well as getting all the info you need about the trip ahead.

If you’re riding the bus there’s heaps of new data, including real-time location of your bus, and – in Sydney – we’re the first in the world to get access to “Occupancy” data – so you’ll be able to see if the bus is already full before it gets to you! 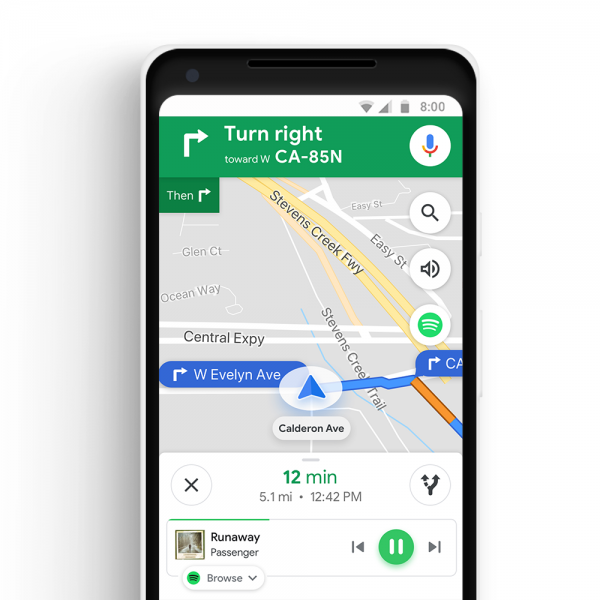 And finally, emulating what Google has done with the WAZE mapping service, Music is coming into your Google Maps. Spotify, Apple Music, Google Play Music and YouTube Music all accessible within Google Maps navigation. In theory, no more switching between apps!

It’s all coming to Android and iOS – updates to the app will roll out in the coming days!