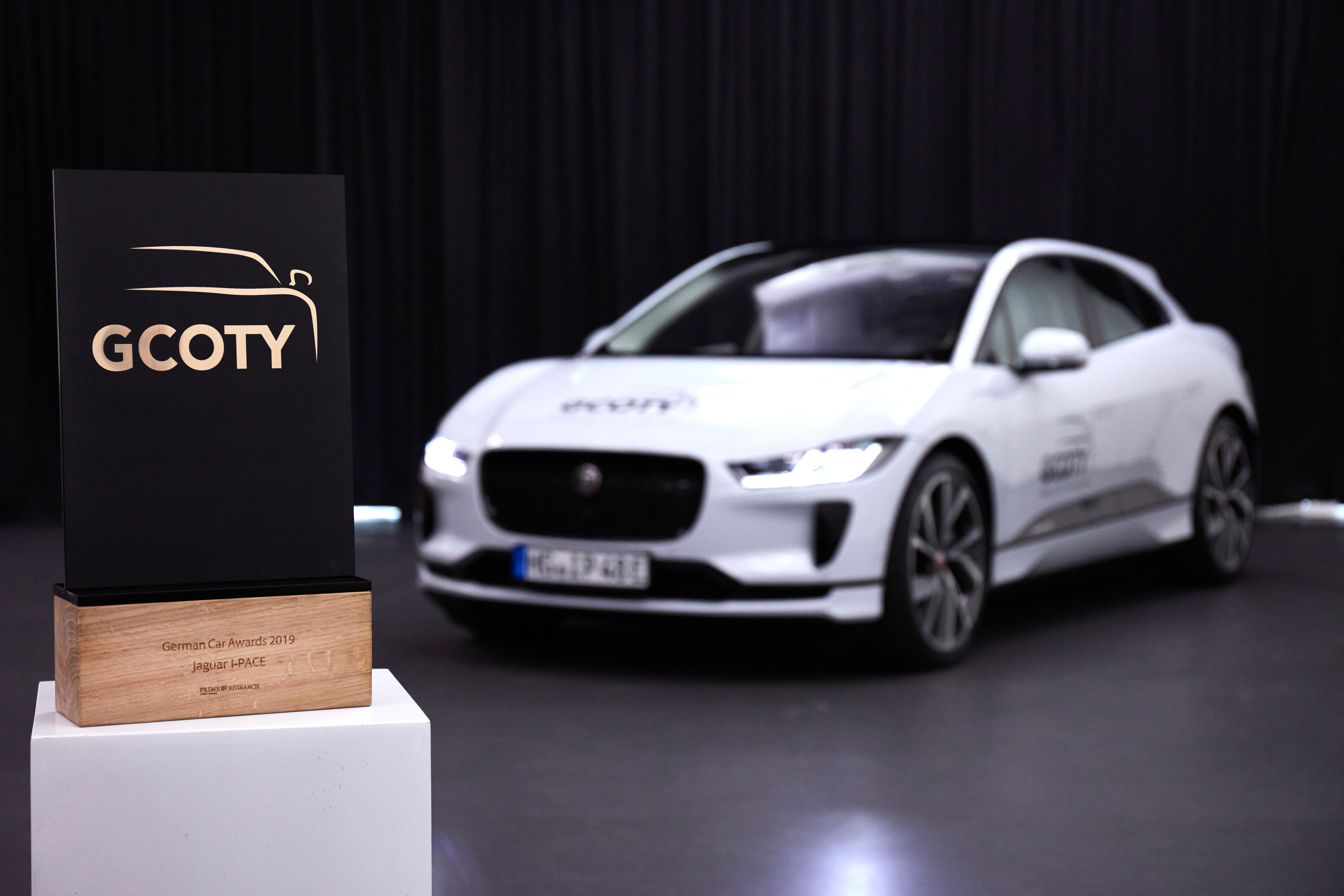 If you care what the Germans think which you probably should when it comes to cars, then this is big news. The Jaguar I-PACE electric SUV has been crowned the 2019 German Car of the Year.

The British / Indian owned brand scored the majority of votes from a dozen motoring journalists. There was a total of 59 cars that were pitted up against each other, from all over the world. The panel was impressed by the combination of driving dynamics, performance and style. 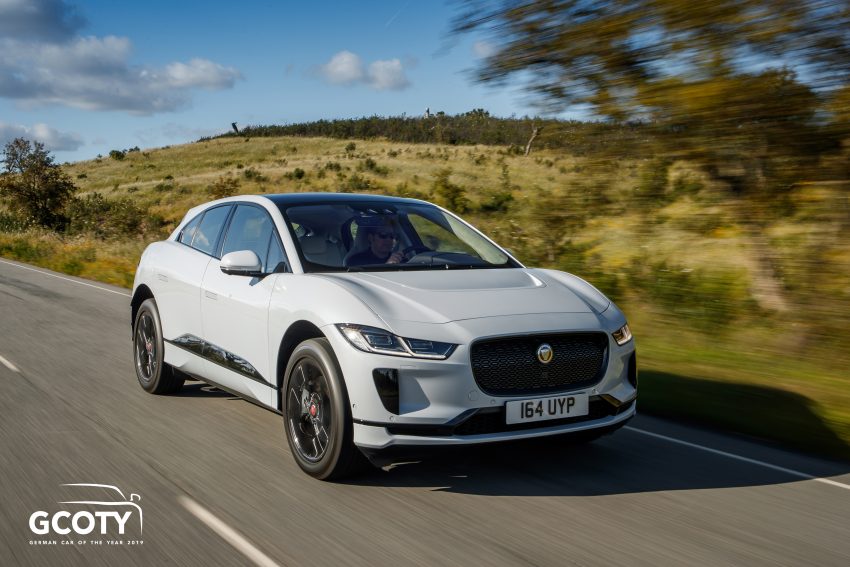 Jens Meiners, German Car of the Year Award jury member and spokesman, said: “The Jaguar I-PACE is not only the first premium electric vehicle from an established manufacturer, it also makes uncompromising use of the advantages of an electrified vehicle architecture.

“Its performance is impressive, and its design and practicality stand out, which is why the I-PACE ultimately was the winner against strong competition.” 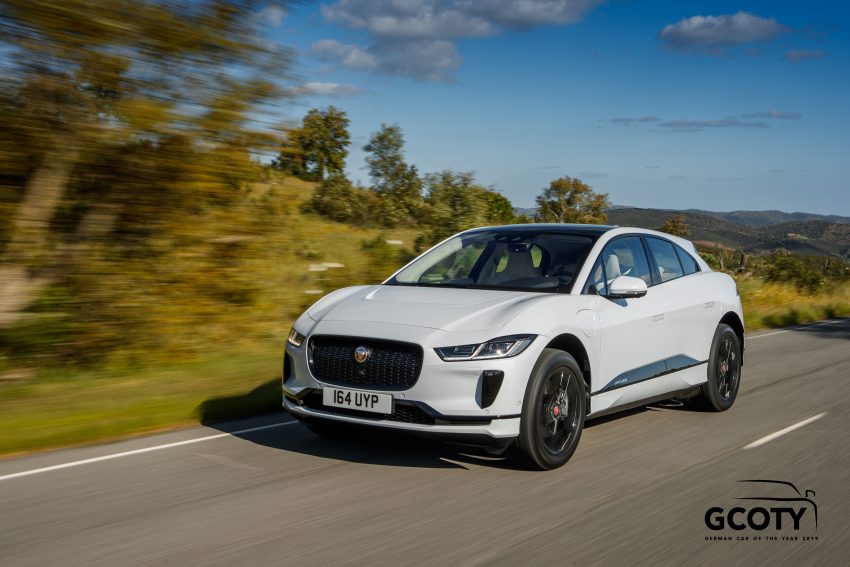 The Jag EV topped a shortlist of five to win the award. Others included the Audi A6, the Hydrogen Powered Hyundai Nexo, Peugeot 508 and Volkswagen Touareg. The jury considered design, performance, ride, handling, future viability and general relevance.

Prof. Dr. Ralf Speth, Jaguar Land Rover CEO, said: “We are extremely proud to receive this honour from the German media for our first fully electric vehicle, the Jaguar I-PACE. To get such an award in the homeland of premium brands is very precious.”