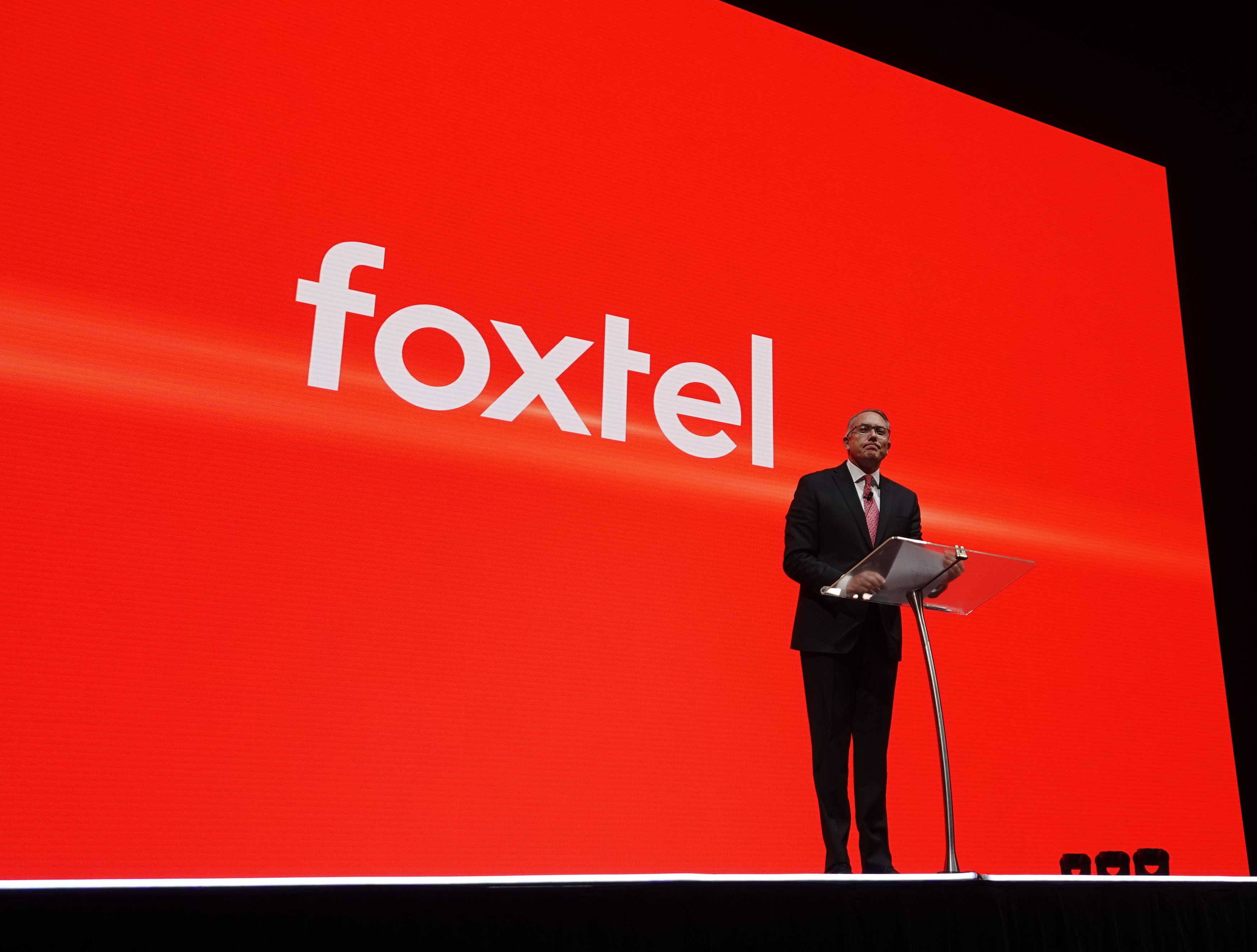 Whats on Foxtel 4K? Your exclusive first look at the shows coming in October

So you’ve got your big arse 4K TV on the wall, you’re waiting desperately to see just what Foxtel can dish up in 4K after their announcement a couple of months ago – but you don’t know yet what it’s going to be?

We’ve looked forward in time to give you a rundown of just what’s coming and when in the first week of this revolutionary broadcast TV channel in Australia.

Foxtel CEO Patrick Delaney said at the announcement that at launch the channel would feature “Documentaries, Movies and Music” among other things.

What he surely knew then but left for a later announcement was the huge news that Australia’s first Live 4K broadcast sporting event would not only be on the 4K channel, but kick things off.

So, that’s where things start.  This Sunday morning at 10.10am the Top Ten shootout from Mt Panorama will be replayed in full on Channel 444 in glorious 4K.

Immediately after that things get serious with the full 161 lap Bathurst 1000 broadcast live.

After Bathurst though, things get into a bit of a rotating groove.  We’ve listed below all the unique programs we could find, anything listed is a premiere on the channel.  Any gaps in time are filled by repeats of programs already listed below.

As you can see, it’s a diverse list – from the simple documentary series “How It’s Made” to nature docos, clearly a tentpole series in Planet Earth II each weeknight evening at 7.30pm and some cracking music.

Rolling Stones, Olly Murs, Elvis Costello and so much more.

And there’s one movie too – you’ll wait until Saturday Night for that, but Tom Cruise’s Jack Reacher should make for great viewing.

So, here’s the full list – as best we could establish:

Whats on Foxtel 4K? Your exclusive first look at the shows coming in October