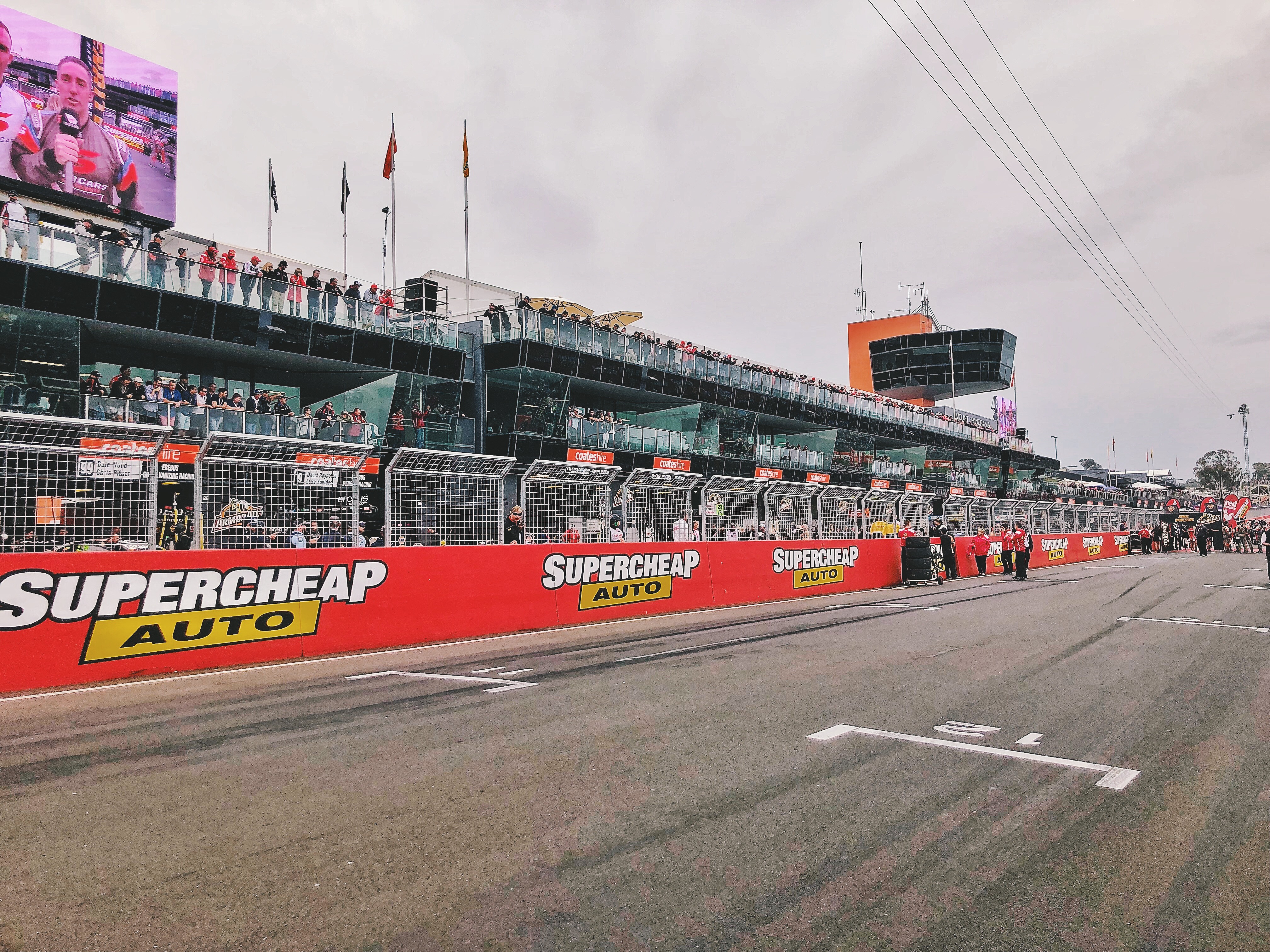 Yep, Foxtel were serious about this whole 4K thing and if there’s a way to drive rev heads to switch to satellite or sign up to Foxtel this was it.

Plus, this year’s race will be ad-break free too. 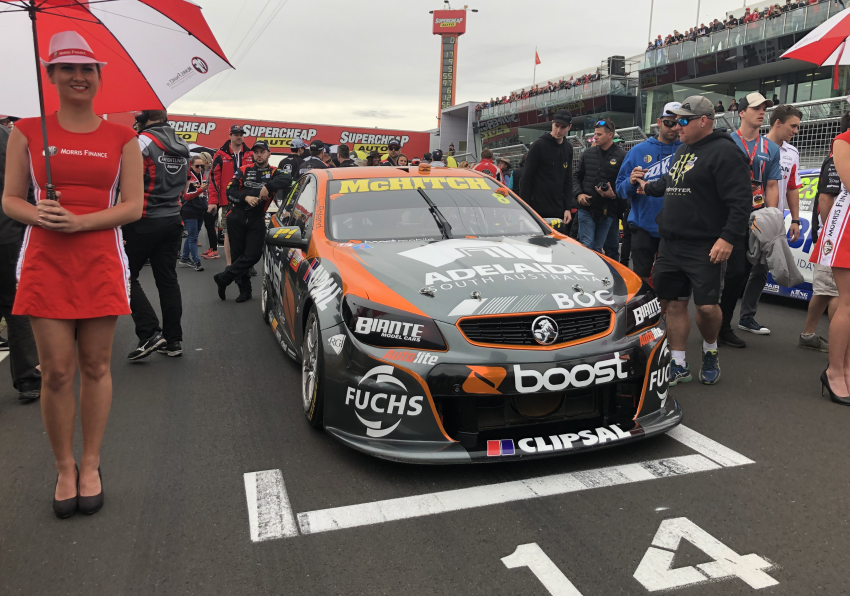 A big win for motorsport fans, and not something rash either – Fox Sports completed a final test just this past weekend at the Sandown 500 with Foxtel CEO Patrick Delany saying “We did a full test at Sandown last week and the pictures leapt off the screen in 4K, it was amazing – we are ready to go for Bathurst.

“It’s fitting that we will ring in a new era in Australian television with an event as big as the action at Mount Panorama.”

Mr Delany also said: “The Foxtel 4K channel is included in the price of our HD offering for sports subscribers and above, and adds even more value for our HD customers. They just need to upgrade to the iQ4 set top box. With time running short, it’s important to book now so that you have the iQ4 ready to go for summer.”

Supercars CEO Sean Seamer was of course pumped “Supercars is a sport of colour, sound and movement,” he said. “The cars, the action, excitement and the colour of this iconic Australian event will be captured like never before. We couldn’t be any more excited.” 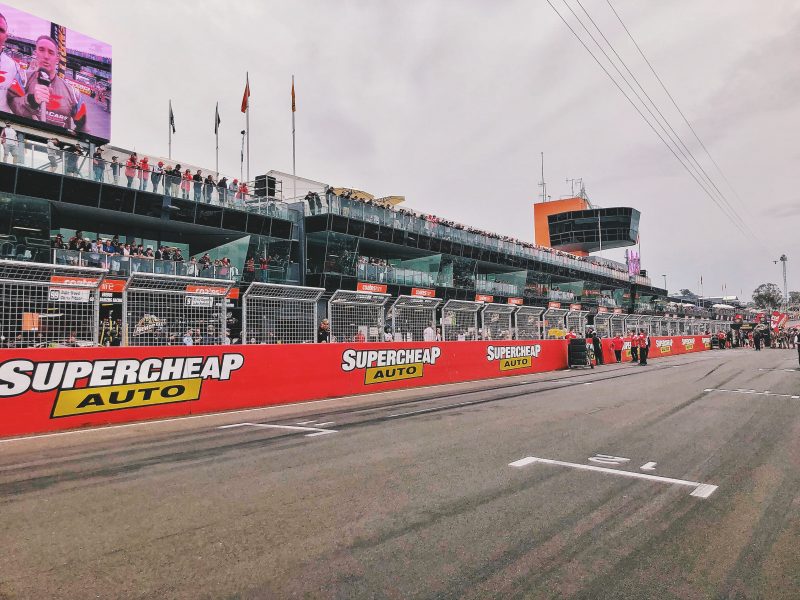 To get you ready for the race, the annual Bathurst Channel will commence on Channel 506 on October 1 too – with loads of classic races and a special Craig Lowndes edition of Bathurst Legends where he recaps his six victories.