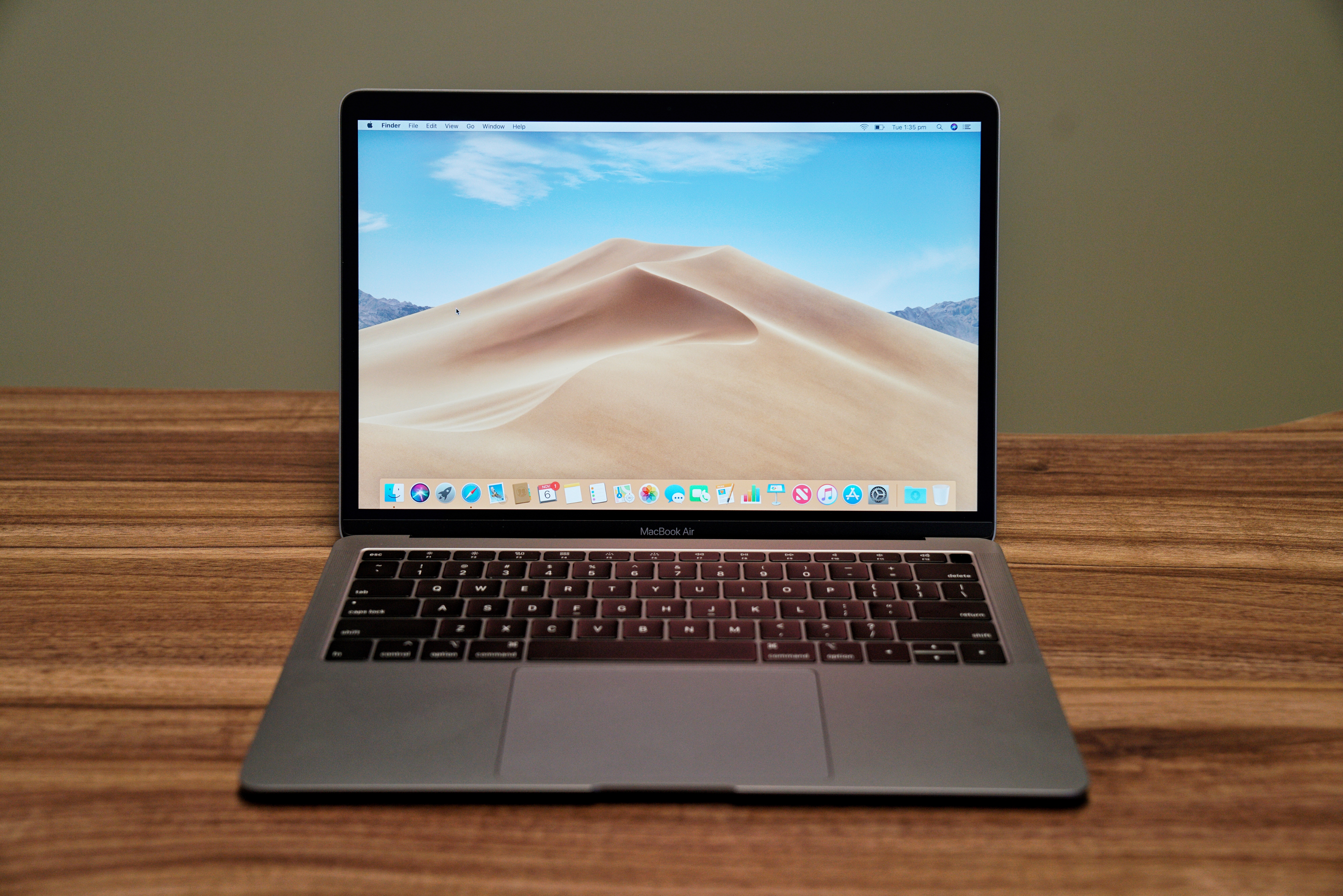 I purchased a MacBook Air back in 2012, and frankly it still works a charm today. Except, well, it was the 11 inch so the screen is surrounded by an enormous border, and the resolution is shocking by today’s standards.  So the announcement of a new MacBook Air in New York last week was a delight.

Ten years on from Steve Jobs reveal of the very first MacBook Air and the device was in desperate need of an upgrade.  So – what have we got on our hands? 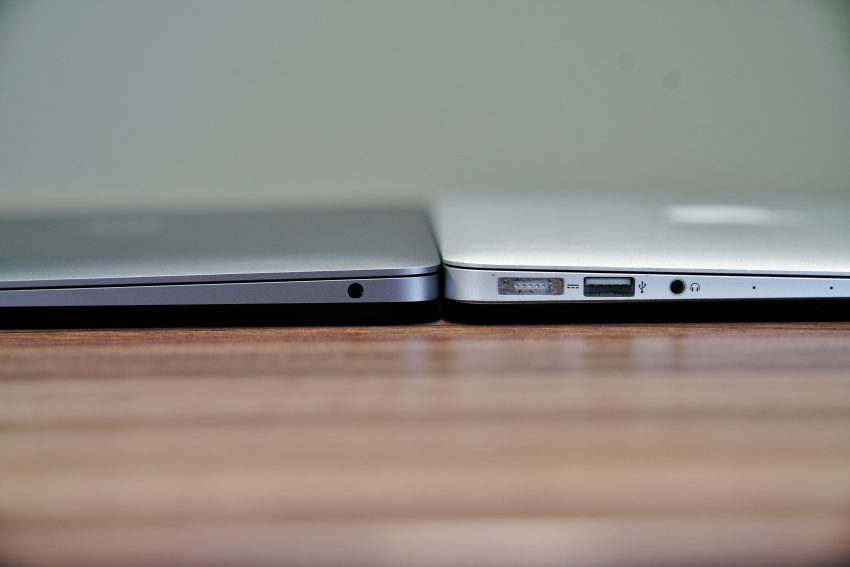 It doesn’t look much different – in fact, side by side with my 11 inch model, its barely thinner, and the form factor almost identical.

However, what they’ve done is packed a better 13 inch laptop computer into a body that is in between the size of the 11 and 13 inch MacBook Airs we’ve known until today.  Kinda remarkable really – though when viewed through a prism of more than just Apple products, I’m not sure it’s as innovative as you might hope. 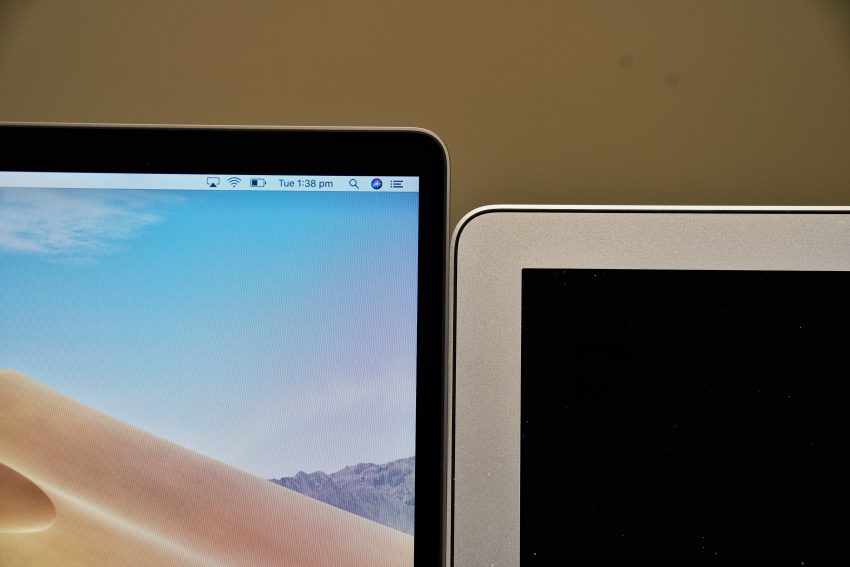 The Bezel or border around the screen is dramatically reduced and because of the now Black border it has the same look as all MacBooks on the market.

Staying up top, that screen is spectacular.  Finally it’s like we’re seeing the whole internet again – this is the most important and the most needed upgrade to the Air lineup.   Everything looks great, more of it, and better presented – though strangely, I did feel like I wanted to push the brightness up a couple of extra notches, so I’m not sure if there’s a bit lacking there compared to other MacBooks. 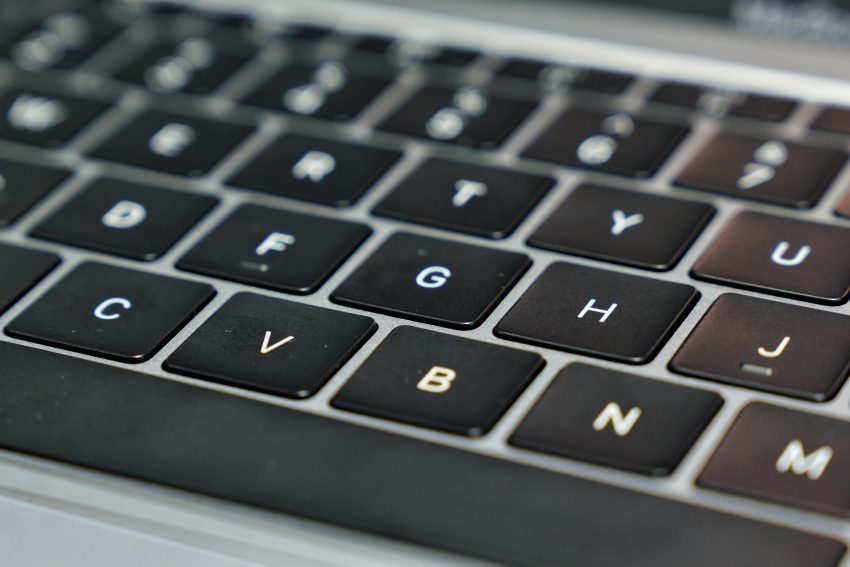 Down below is a remarkably different keyboard.  Introducing Apple’s own keyboard design (the third generation of it) to the Air family for the first time, its a complete refresh, and I think for the first time this generation of keyboard feels just right.  There’s more of a bounce to the keys, a soft touch, and it really seems that after a couple of attempts, they’ve finally nailed this keyboard.  Feels great, new MacBook Pros with this generation will be welcomed soon one hopes.

Sound – oh the sound.  Like a MacBook Pro, there are upward firing speakers on each side of the keyboard, this smashes the old Air out of the park and also the current “MacBook” too.  The sound is a touch tinny at full volume, but seriously impressive for such a thin device.  It has the immersive stereo span available too, so you’re getting a real stereo sound from the right type of content. 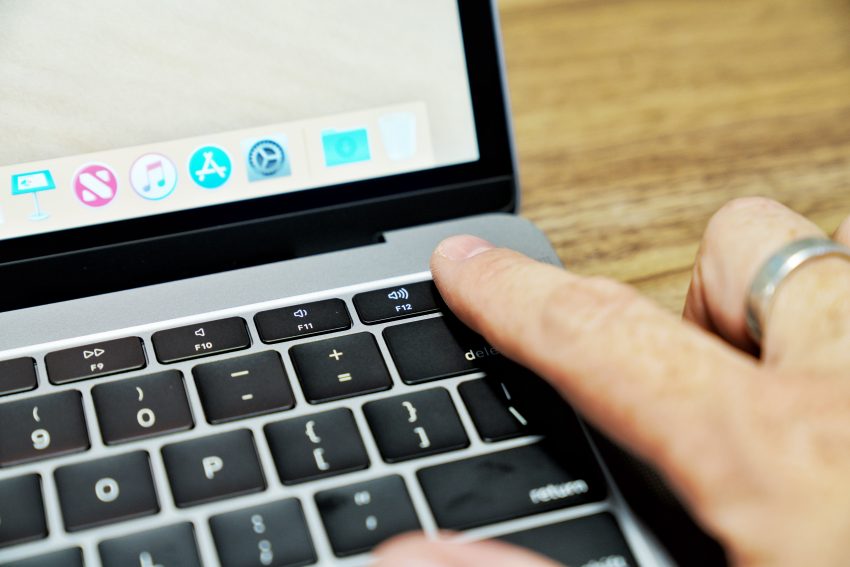 For simplicity, TouchID is your password – it’s your key to unlock the device, and a small simple dedicated key is just perfectly positioned top right of the keyboard to give you access.  Works fast as always, and it’s a welcome addition. 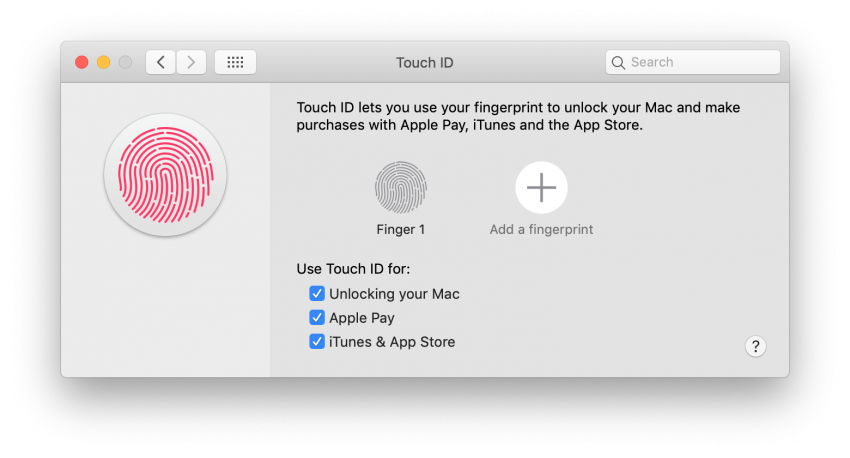 The trackpad is huge, security is strong with the dedicated security chip on board, and performance is at 2018 standards with the latest chips, drives and two USB-C ports on the left (and a headphone jack on the right side).

So what’s not to love?  It’s the perfect entry level MacBook. 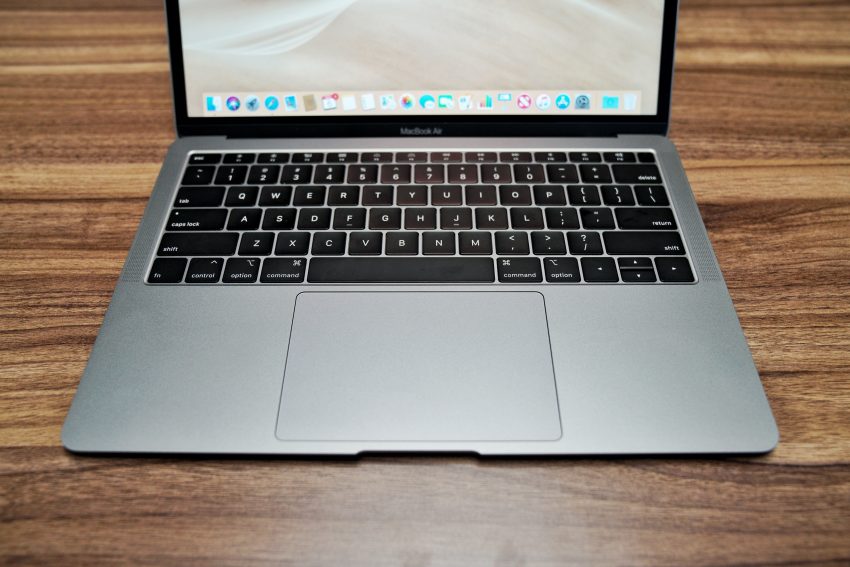 Well – firstly, it’s still not made for intensive tasks.  You’ll hear this thing humming and fanning away when the action gets too much – like Air’s before it, it’s not wanting for hard work.  That said, it’s capable, just not built for it.  That’s why Apple have the MacBook Pro:)

Apple’s real problem here is their range, and pricing. 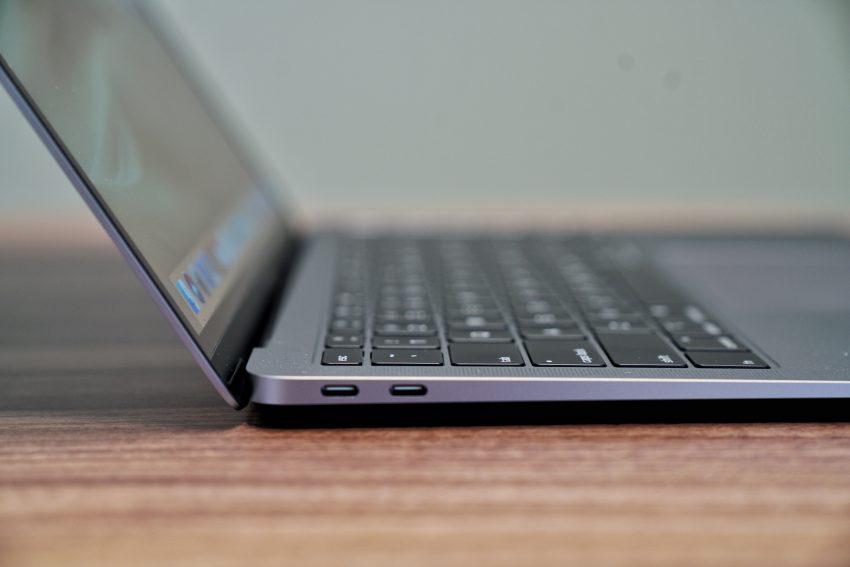 As an entry level product, at $1849 – wow.  It’s several hundred more than a Microsoft Surface Laptop, many Lenovos and Dells.  So, you’ve got to want for a Mac to justify it.

Then there’s the “MacBook” – Apple’s 12 inch laptop.  It’s $50 more expensive, has one less USB-C port, one inch less screen size and is very hard to justify other than that it’s even thinner again. 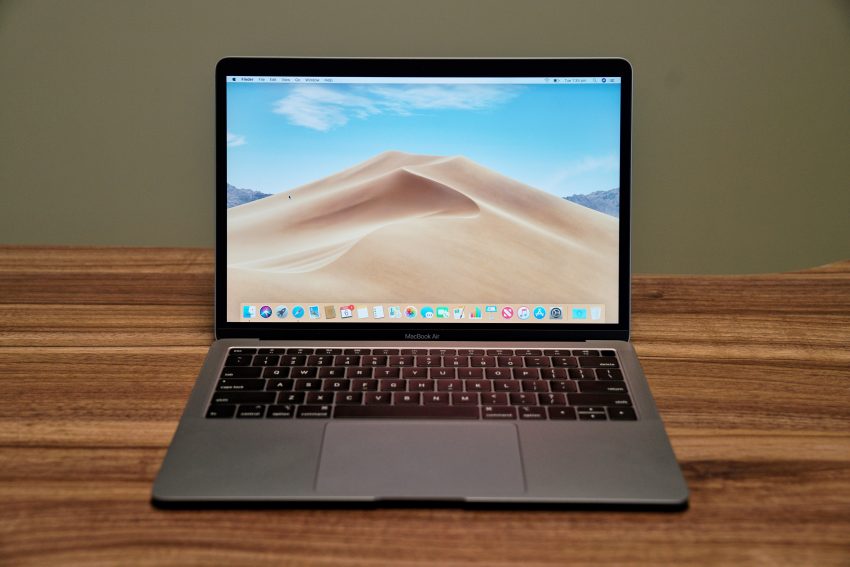 I feel like Apple used the same body and chucked their best parts at it – Bravo, it is bloody awesome.  But could it have been thinner?  Could it have been something remarkably more innovative?

All that said, the Air is all I need – it’s simple, light, portable, and powerful enough for most tasks.  Why it’s fan must hum at me all day might drive me insane over time, this has been a very short period to get used to the device. 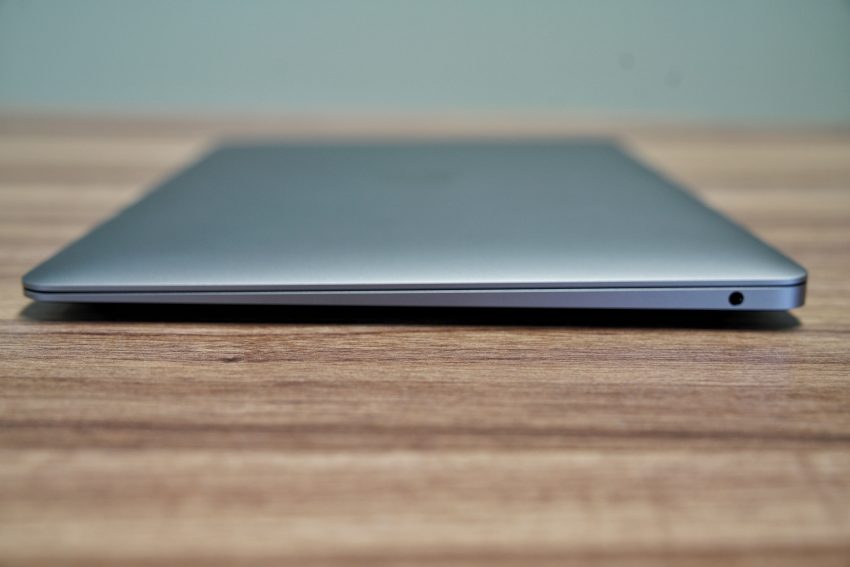 100% recycled aluminium is a remarkable feat for Apple, though I don’t see it selling them more devices – in this day and age people are shopping on specs, and Apple have long been known as coming out on the wrong side of those price comparisons – that’s not going to change with this MacBook Air.