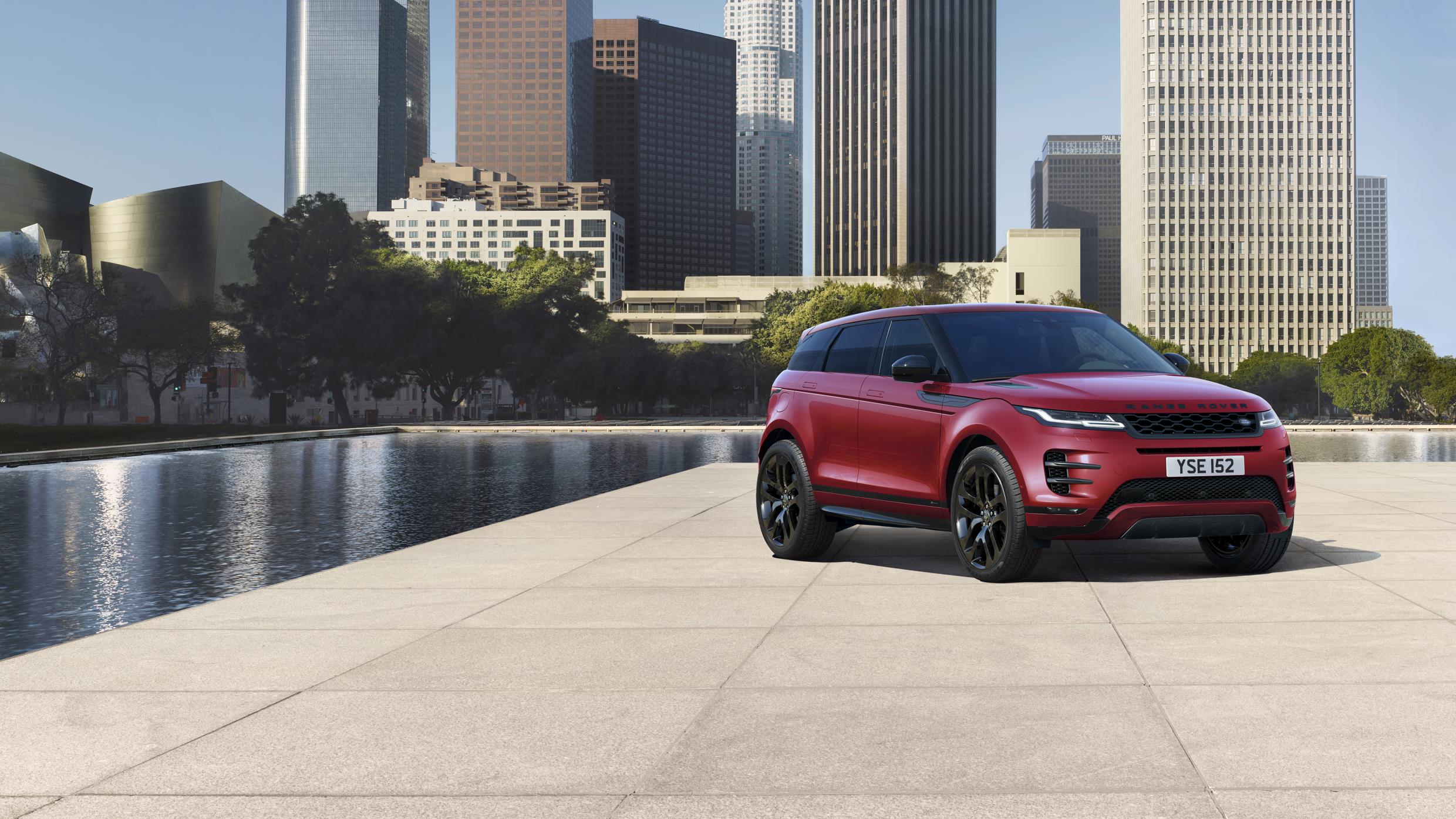 Land Rover’s new luxury compact SUV, the Range Rover Evoque, has been revealed in London. It was a pretty cool launch, as the vehicles were driven across digital skylines around the globe. But you need to check some of the amazing features on display below!

Gerry McGovern, Land Rover Chief Design Officer, said: “When Range Rover Evoque made its debut back in 2010, it transformed the world of compact SUVs and the new model is set to continue that remarkable journey.

“This characterful vehicle combines refinement and fun to create that all important emotional reaction that will turn heads and make people smile.”

There are some nice tech innovations including a ‘see through bonnet.’ This uses an array of sensors effectively allowing you to see an image of underneath the car.

Plus the new Evoque has a rear-view mirror that turns into a HD display camera, showing what’s at the rear. Nick Rogers, Executive Director, Product Engineering, Jaguar Land Rover, said: “Underneath the skin is an engineering and technical revolution.

“The architecture is all-new to accommodate both plug-in and mild hybrid systems, with only the door hinges remaining unchanged on the body.

“The new chassis makes the most of the stiffer body, ensuring the characteristic ride comfort and refinement of a Range Rover.

“Evoque is now smarter than ever. The software that sits behind our infotainment system has been refined to provide a more intuitive customer experience.

“On top of that, we’ve added Apple CarPlay and Android Auto for seamless smartphone integration.”