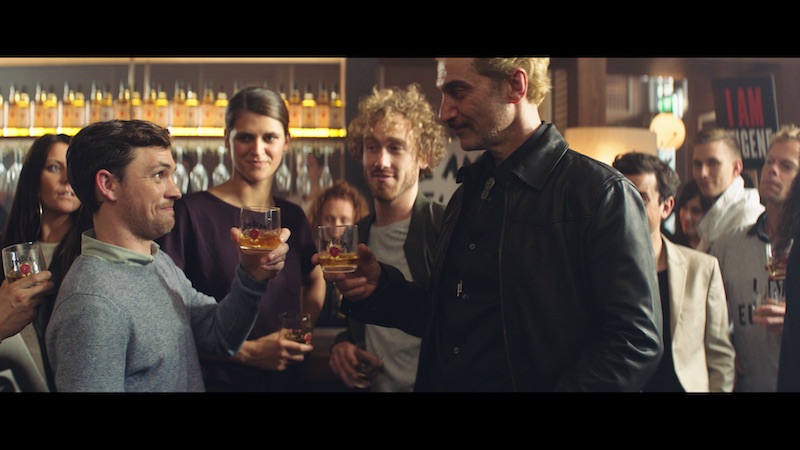 For lovers of Jim Beam mark down the 14th of December in your diary. 35 venues nationwide will launch “Mate of a Mate’s Day”. The initiative is to get people together and celebrate treating each other right, with the drinks shouted by Jim Beam between 4pm and 7pm.

Jim Beam is looking for a couple of things on the day including “how to treat a person and how to make a good whiskey”.

Trent Chapman The Marketing Director at Jim Beam says, “Jim Beam stands for togetherness, respect, unity and acceptance and Mate of a Mate’s Day allows us to recognise and celebrate those people who share the same values as us,”

“Come as a friend, leave as family’ are the words emblazoned on the walls of our distillery in the US, but the motto very much rings true to the Aussie culture.”

This is all part of a campaign called ‘Raised Right’. The feel-good marking angle is aimed at recognising people who do the right thing, day in and day out, whether they’re a mate or a mate of a mate.

There are two drinks included in the shout, Jim Beam and Cola or a Jim Beam Highball.