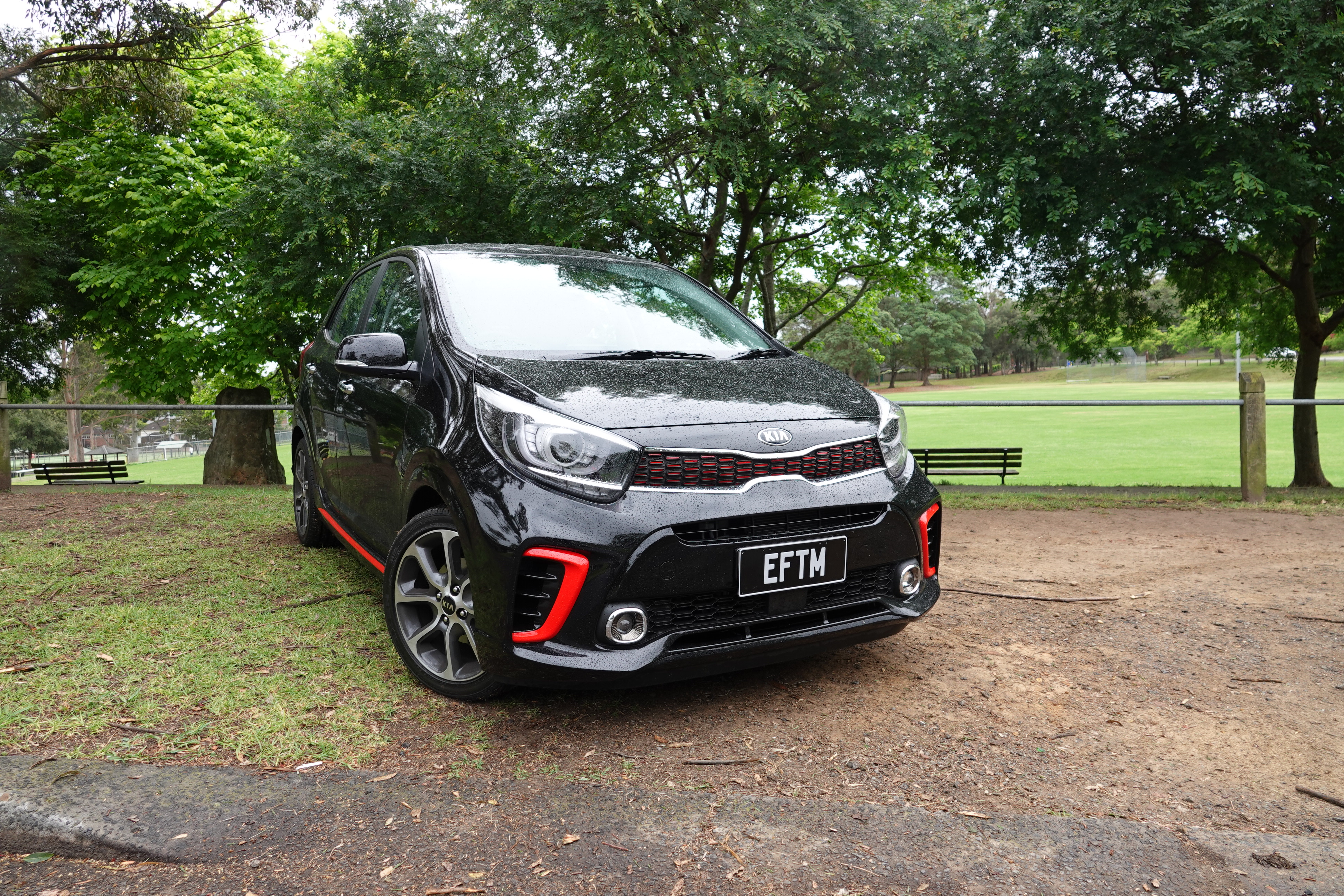 In the market for a brand-new car? There’s a good chance your budget starts from at least $20,000. But for those who simply want an A to B car, there’s a small but competitive segment that could see you in a brand-new car for less than some credit card limits.

These cars are no doubt small, but they match some of the bigger players when it comes to technology and long warranties for example. The other major benefit is that despite their micro size they also don’t skimp on safety features. Let’s take a look at a few favourites.

For a car that is around 10 years old now the Fiat 500 is certainly a real classic in this field. I’ll stick to the more affordable Fiat 500 Pop, but the line-up of variants is as long as one’s arm. There’s the 500C range, SUV inspired 500X, special editions such as the 500X Amalfi, 500 Collezione and 500C 60Th Anniversary. Plus a performance edition, the Abarth 595.

However, you can jump into a Fiat 500 Pop manual from $18,950. The Pop is the entry point into the range, before you jump up into the 500C. For the cash you get a humble 1.2L four-cylinder petrol engine pumping out 51kW/102Nm. A five-speed manual is standard, while a five-speed automatic is optional. The Fiat 500 is backed by a three-year 150,000km warranty.

Apple CarPlay and Android Auto come as standard via a seven-inch display. There’s even DAB+ radio. If you’re after cruise control you won’t find it here.

The Fiat 500 Pop comes with seven airbags including one for the driver’s knees.  There’s the standard array of traction and stability control systems, but no Autonomous Emergency Braking (AEB).

Hey, the Fiat 500 is a classic, it would suit the stylish inner-city type and make for an appealing addition to any driveway.

The current generation Kia Picanto is the brand’s best small car effort yet. Launched last year the third-generation baby Kia packs style, refinement and technology into a package that starts from $14,190. You can go all out and get an X-Line equipped model as we reviewed recently, but with a 7-year unlimited kilometre warranty this car is easily the segment leader. 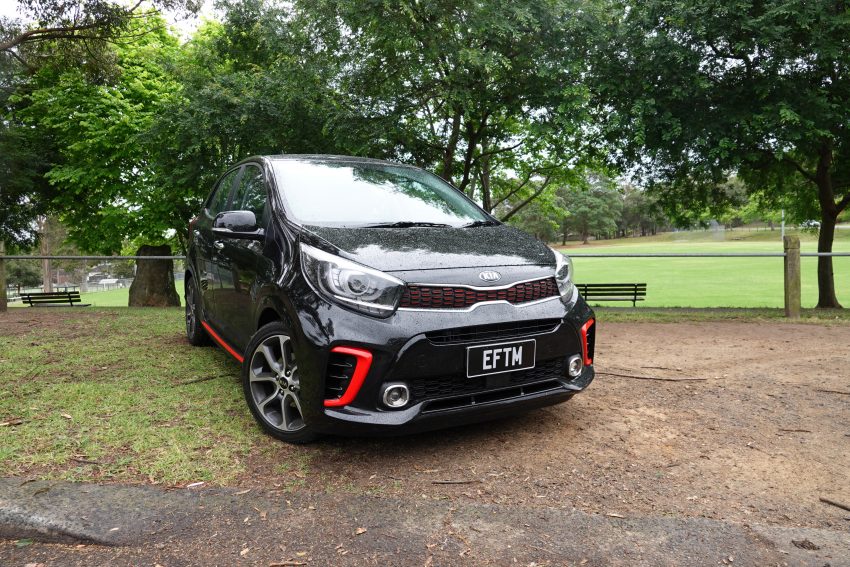 The Picanto is propelled by a 1.25-liyre four-cylinder matched to a five-speed manual. A four-speed automatic can be had for $15,690 drive away. There’s 62kW/122Nm on offer and some pretty tidy handling traits. 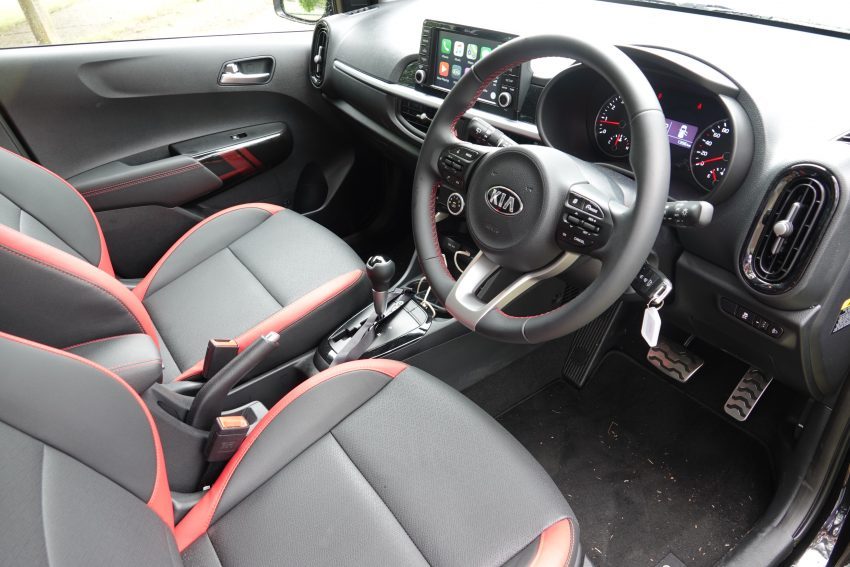 The Picanto has six-airbags but a more sophisticated stability control system than the Fiat. Clever torque vectoring via braking goes above and beyond normal traction system systems.

I think the Picanto has wider appeal than the Fiat 500, it could well be an ideal first car or a runabout for a retiree. The Fiat tends to lend itself to more of a cult following. 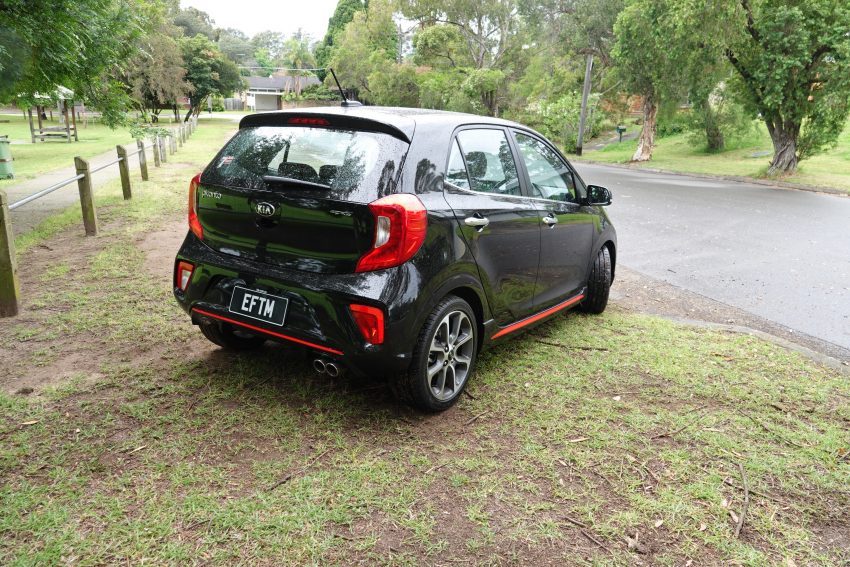 I’ve thrown in the Suzuki Ignis because it’s indeed small, but some would argue there’s also a SUV bent to it. The base GL model is $16,990 drive away and comes equipped with a 1.2-litre four-cylinder petrol engine offering 66kW/120N matched to a Continuously Variable transmission. The Ignis is backed by a three-year 100,000km warranty. 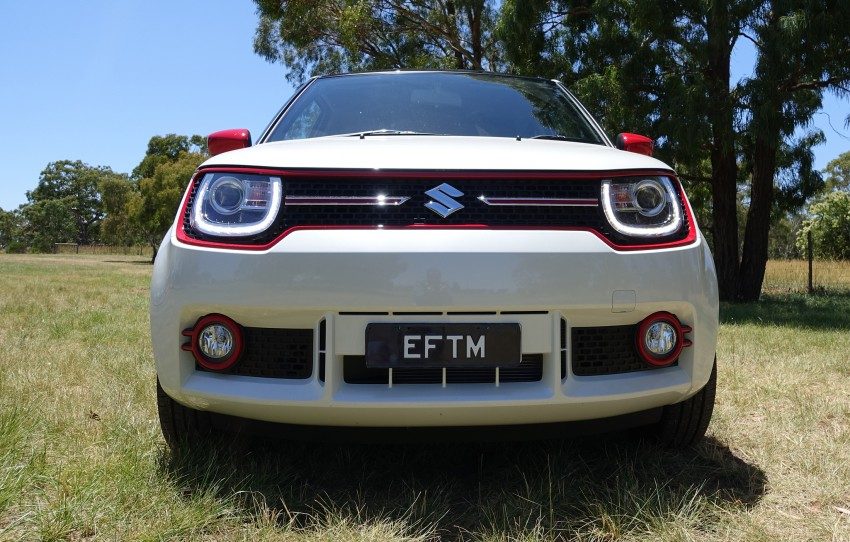 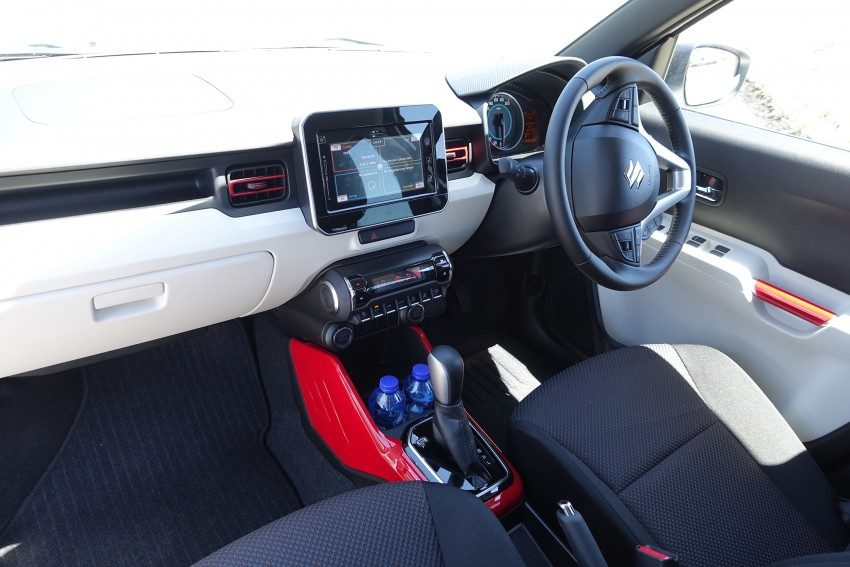 Occupants are protected by six airbags plus stability and traction control systems including brake assist.

When it comes to customisation the Ignis does it best, with a raft of interior and exterior options. These include different colour themes for the gear console, trims and door handles. You can really be an individual with the exterior via a range of door mirror caps and wheel decals. Even the front grille and fog light surrounds can be swapped out for your own colour choice. 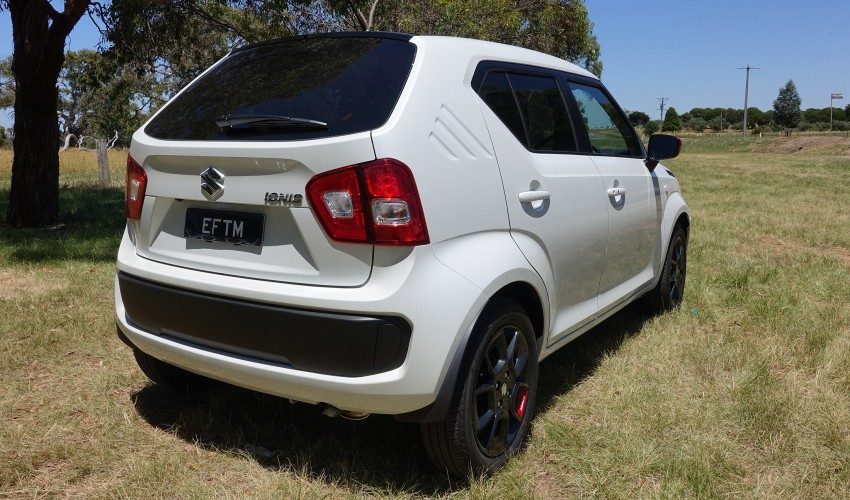