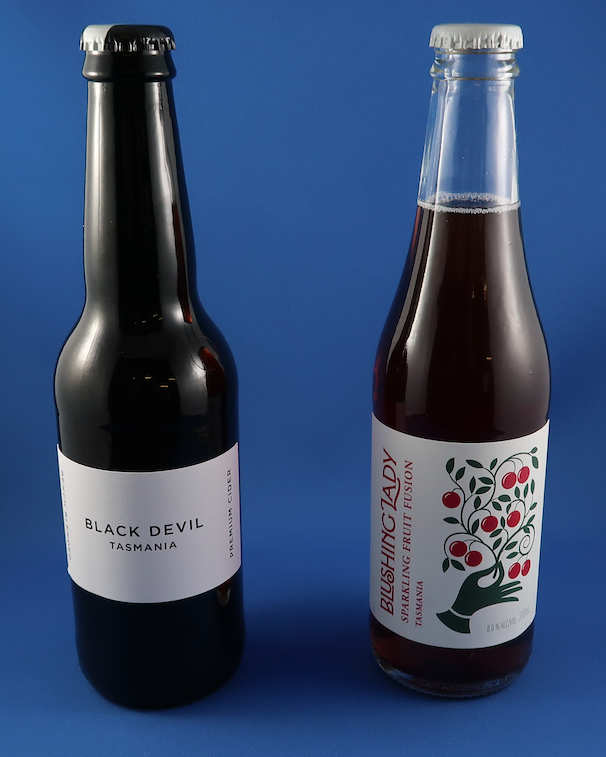 Winemaking Tasmania is regarded as the best producer of premium alcoholic beverages outside of mainland Australia. Their operation is based around a contract producer model, suppling a base of vineyard and orchard brand owners. They also excel at ciders as we’ve just discovered here at EFTM HQ.

Two sample products arrived this week, a dry cider and new sparkling fruit fusion. Now I’m no regular cider drinker but for me it’s the type of drink that goes hand in hand with long, hot summer days. 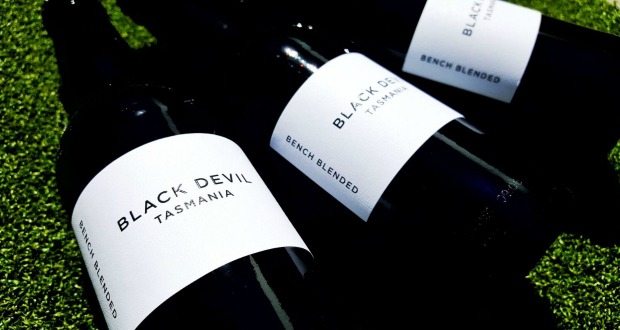 Available in 330ml screw cap bottles the new Black Devil Cider and Blushing Lady Sparkling Fruit Fusion drinks certainly would be the perfect way to end a summers day. The Black Devil is produced from 100 per cent Tassie apples and is beautifully crisp and dry. It’s so well regarded it took out Silver at the 2018 Great Lakes International Cider and Perry Competition  (GLINTCAP) held in the US earlier this year. It does pack a punch with a 5.0% ALC/VOL onboard. 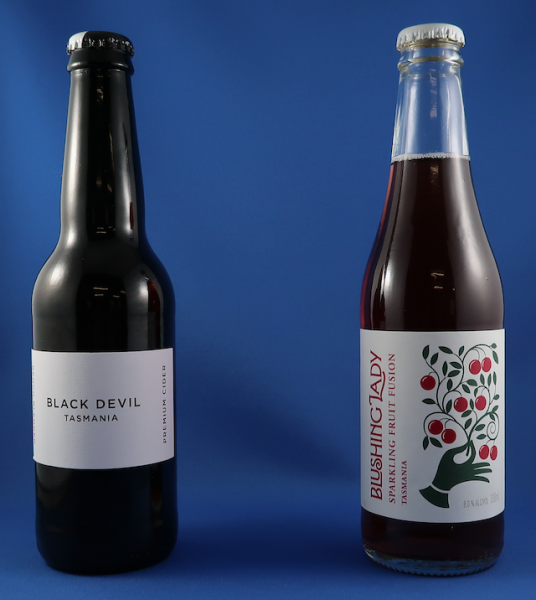 But if you really want your socks blown off then perhaps the Blushing Lady Sparkling Fruit Fusion is for you. This falls into a new category being essentially a cross between a wine and cider. Again, there’s the apples but also cherries and Pinot Noir grapes. The lightly carbonated concoction packs an 8.0% ALC/VOL, 2.1 standard drink in just one bottle. It’s safe to say I only had a small tipple for this review. The fusion really works well, being quite sweet with a pleasing aroma mainly from the cherries. The company sees this drink as an entry point for new wine drinkers and I actually fully appreciate what they mean by that. 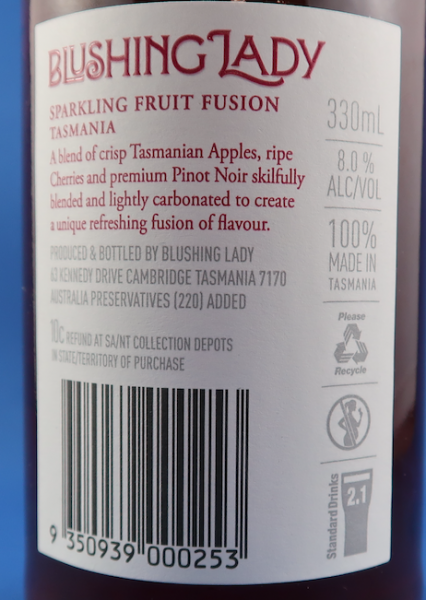