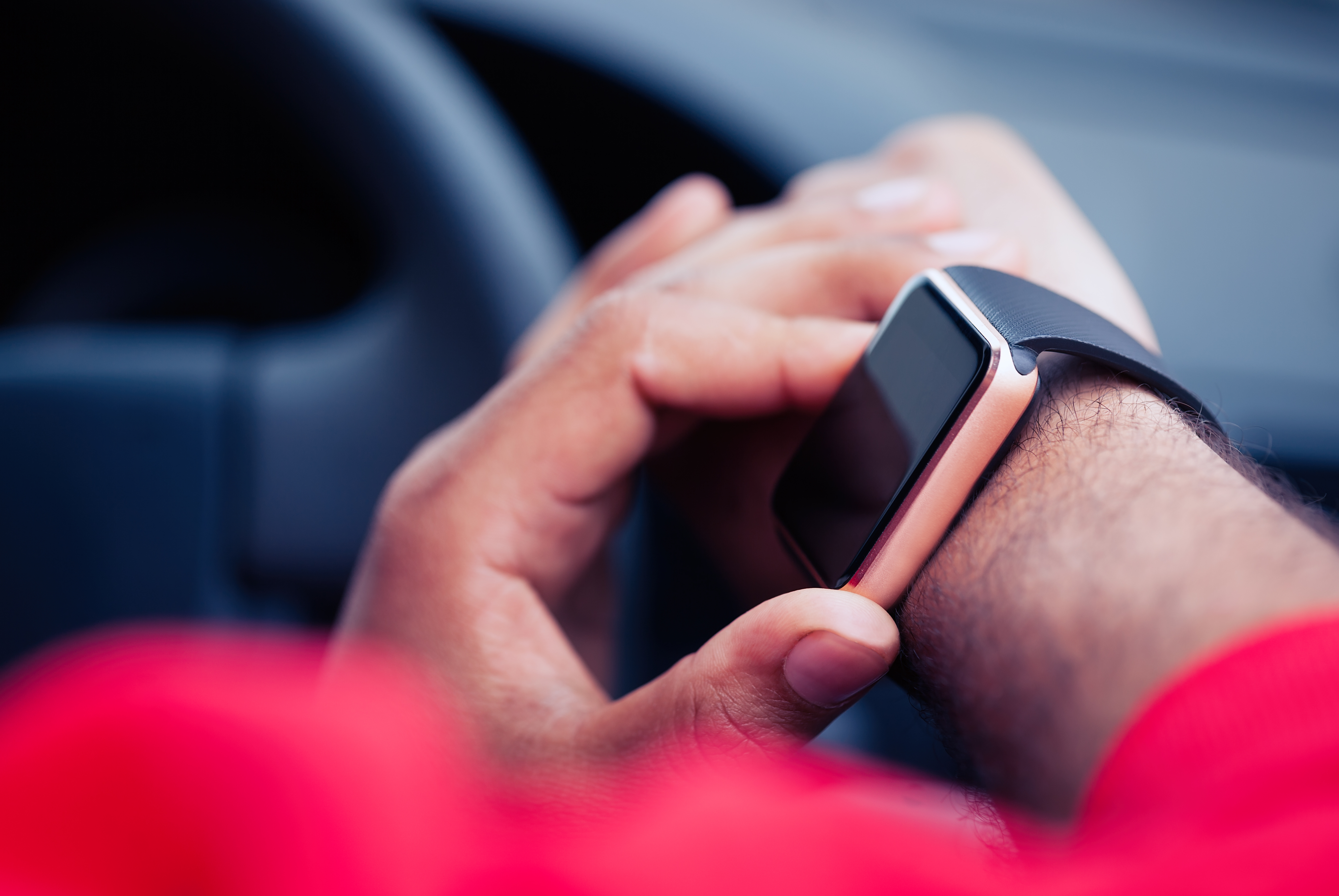 Is it illegal to use your smartwatch while driving?

Today I took possession of an Apple Watch Series 4 for a period of time. I’ve been reviewing several smartwatches recently, so it was only natural to try out the apparent holy grail. I’m a bit of an Apple fanboy so it’s about time I had a crack anyway.

As I have the cellular version, I’ve added a Telstra One Number subscription allowing me to take calls through the watch, even when my iPhone is switched off or elsewhere. Given I’m the Motoring Editor, the very first thing that occurred to me was how this all works legally when behind the wheel.

Every state has a slightly different twist on the laws but let’s take a look at NSW. The Transport for NSW website states:

Learner, P1 and P2 licence holders are not permitted to use a mobile phone at all while driving or riding. This includes when waiting at traffic lights or stuck in traffic. You must be parked out of the line of traffic to use your phone in any way.

I can do all of the above using my watch, no problem. In fact, I can read texts, send texts, read emails and keep up to date with notifications streaming in from all kinds of sources including social media.

We reached out to NSW police and were given the short response, which was that it was “not illegal”.

Which begs the question, is using a watch to take calls or any other form of communication safer than picking up your phone and looking at it? I’d strongly suggest no, especially when it comes to looking at the actual screen for prolonged periods. Of course, at the end of the day if proven you were distracted or driving in a negligent way that caused an accident you’re still potentially in strife.

But does the fact you can bypass current mobile phone laws pass the pub test? Or is it a case of legislators lagging behind emerging technology?

Is it illegal to use your smartwatch while driving?