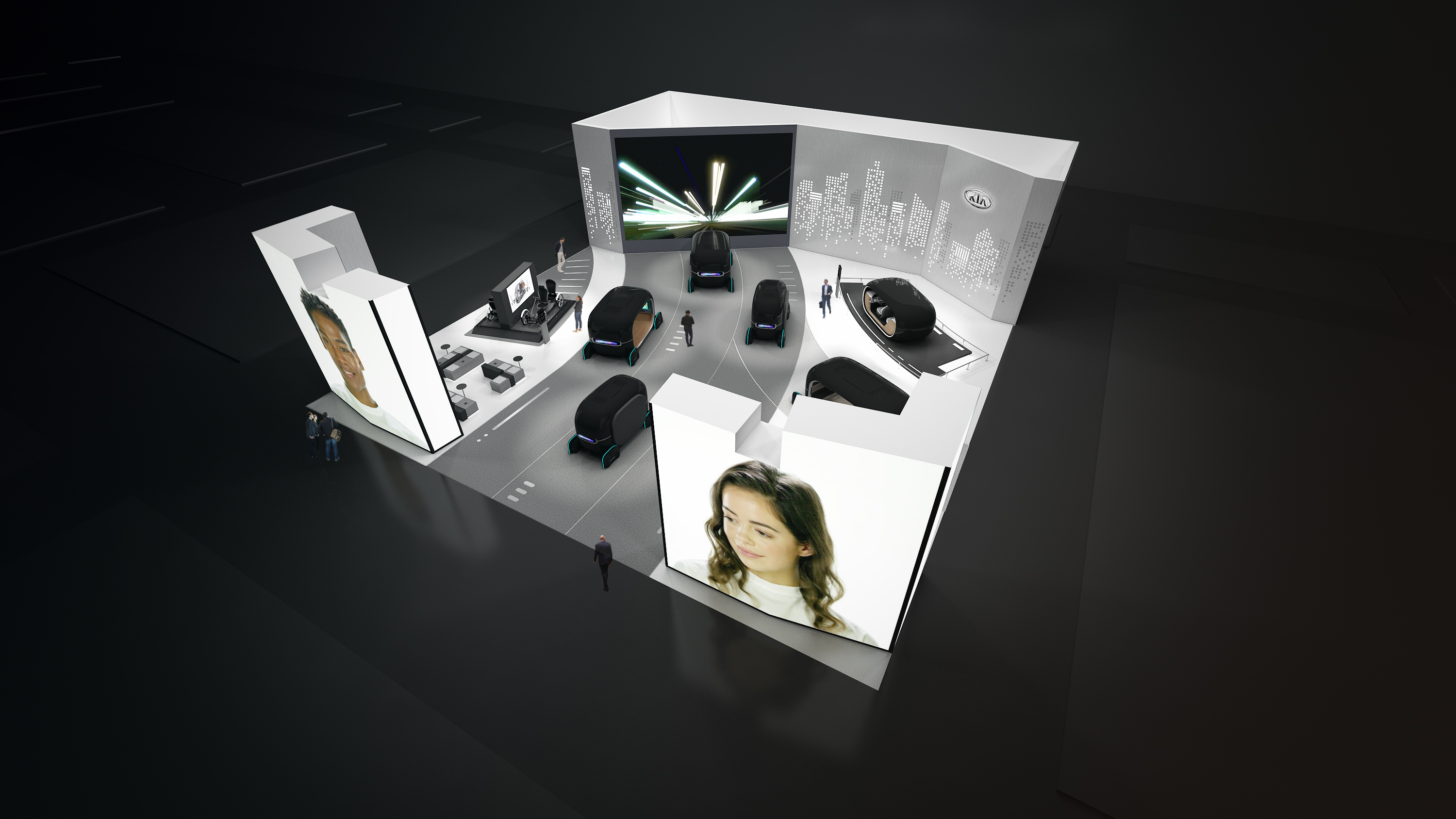 Kia Puts You In The Mood

Kia is moving beyond the autonomous driving chatter here at CES and focusing on what it calls ‘Space of Emotive Driving’. The AI driven concept is all about looking after the emotions of number one, that being you.

The Real-time Emotion Adaptive Driving (R.E.A.D) System will be able to sense your mood and state of mind. It uses sensors to detect facial expressions, heart rate and even the status of your skin which can give away a lot apparently.

Deep-learning technology will then quickly determine if you’ve had a blue with the missus, or simply got out of the wrong side of bed. The panacea will be a combo of environmental adjustments, using calming sounds and even fragrances to get you back on track.

The R.E.A.D. System also has the ability to give you some good vibrations via the music-response seats. Sound frequencies are detected and converted to various levels of massaging while you cruise along. Bliss.

Another innovation called V-Touch is a new control interface that uses touch-type gesture control functions. A 3D camera watches your eyes and fingertips allowing for several in-car features to be controlled via a head-up display. Essentially all passengers can point and gesture to their hearts content to control the air-conditioning or entertainment system without pushing a button.

But as for a car that can read the emotions of your better half, I’m sure there would be plenty of blokes who’d be yelling “SIGN ME UP”!

Kia Puts You In The Mood