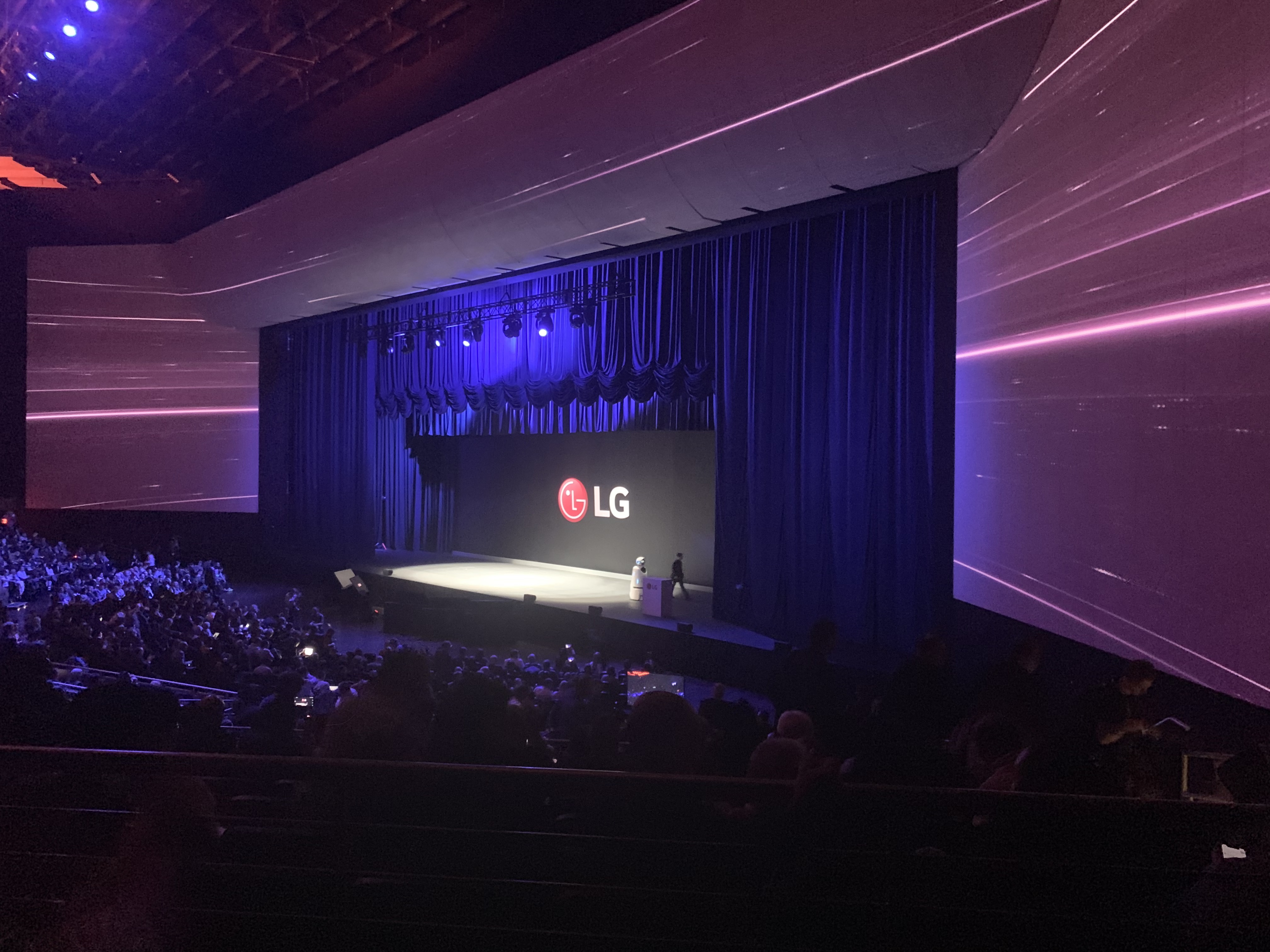 LG delivered its keynote speech last night in Las Vegas at the MGM Park Theatre. A number of key topics were covered, but for me it was a talk of a planned involvement in autonomous vehicles that pricked my ears.

3000 people were told about an idea to go way beyond washing machines and fridges. LG is developing AI-enabled cabin solutions, because eventually there will come a time when you are simply just sitting in a self-driving machine.

The concept includes novelties like turning interiors into a conference room, movie theatre or some kind of connected shopping experience.

LG President Dr. I.P. Park said, “Building this new in-car experience requires a wide range of different solutions in both hardware and software… which is why we need open collaboration”. Also announced was a deal with leading seat manufacturer Adient to help design smart seats for an even more immersive in-car experience.

LG will further unlock its operating platform webOS to developers to help with the transition into the automobile space. “From this year, we’ll be adding to webOS open access to LG’s proprietary AI platform for developers all around the world.” said Dr. Park.

For now, I’d just like to see the mass roll out of fully autonomous driving cars actually happen, it seems to me that worrying about the steps after that is a very, very optimistic place to be right now.